Eco-Friendly Properties, In honor of World Environment Day (June 5, 2012) here are a few properties that we love that are committed to conservation in the communities where they operate.

Some of the most beautiful Eco-Friendly Properties are set among the glorious landscapes that lie along the northern reaches of Quirimbas National Park, Guludo Beach is sandwiched between the Indian Ocean and the African bush, making it a haven for wildlife. The owners of Guludo Beach Lodge have created an innovative and sustainable model to relieve poverty and protect the local environment. Guludo Beach Lodge and its associated charity, Nema Foundation work with 16 communities with a combined population of 24,000. They emphasize a holistic and participatory approach to community development to enable communities to sustainably free themselves from poverty while protecting their invaluable environmental resources. Support from Guludo Beach Lodge and Jojo Maman Bebe covers all of Nema’s overhead costs which means that 100% of every donation made can go directly to projects. 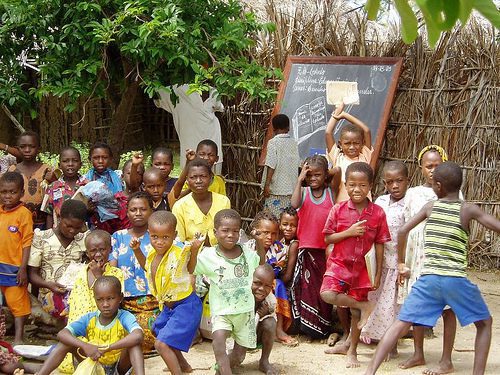 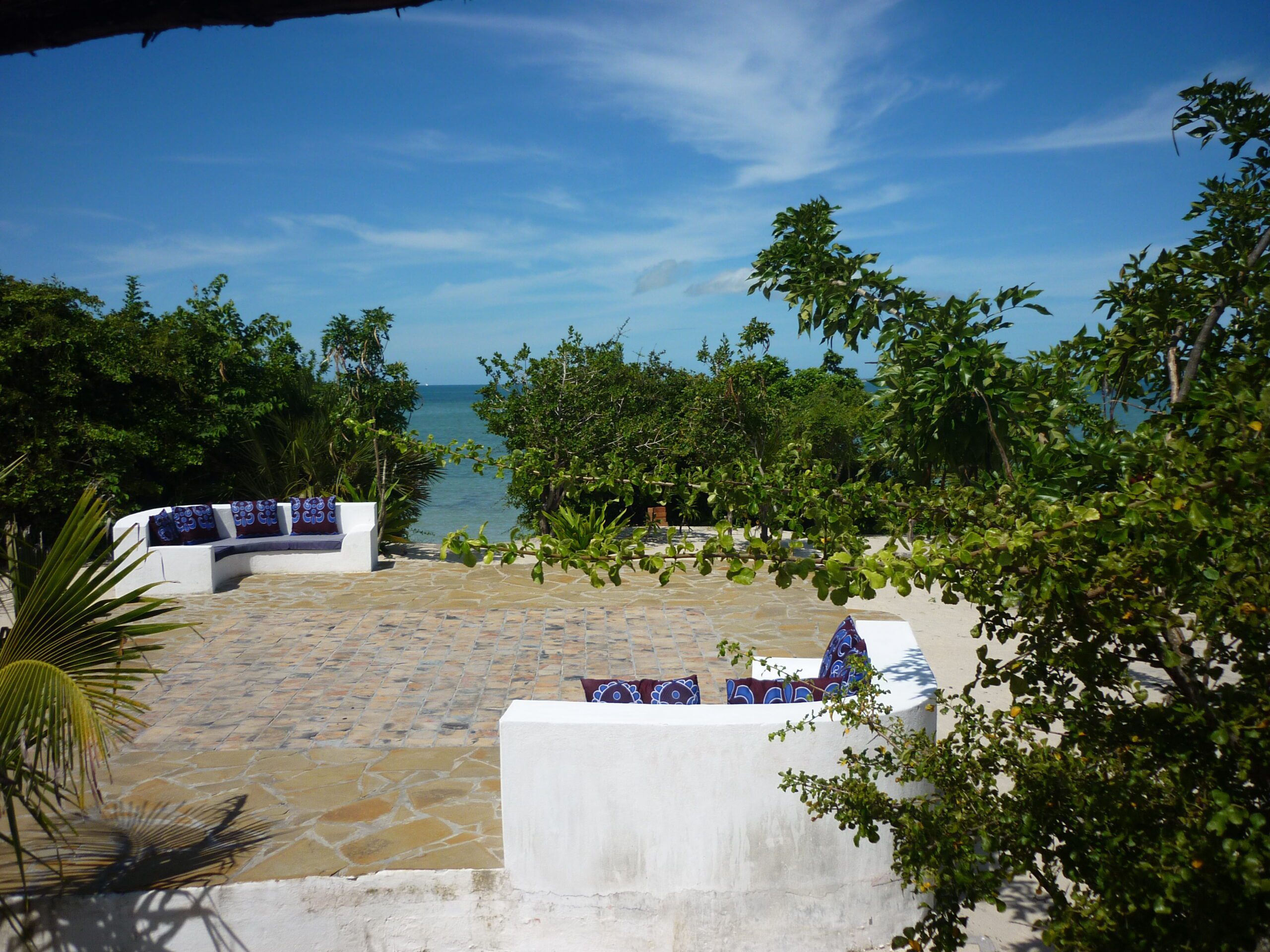 Guludo Beach Lodge itself is a beautiful property and has a wealth of activities to choose from. With an equipped PADI dive center on hand, there are a number of choices available for diving and exploring some of the most pristine coral reefs in the world. The calm turquoise waters harbor reef fish of every shape, size and color, along with turtles, sharks and coral gardens of breathtaking scope and variety. There are also village tours and sunset sails. The area behind the resort is home to elephant, antelope and primates. With the wealth of child friendly activities such as snorkeling, archery, kayaking and the opportunity to interact with local children, Guludo is particularly well suited for families.

The Lewa Wildlife Conservancy located in Laikipia, Kenya is an innovative conservation area established by the Craig/Douglas family and which exists in partnership with several of our favorite properties. 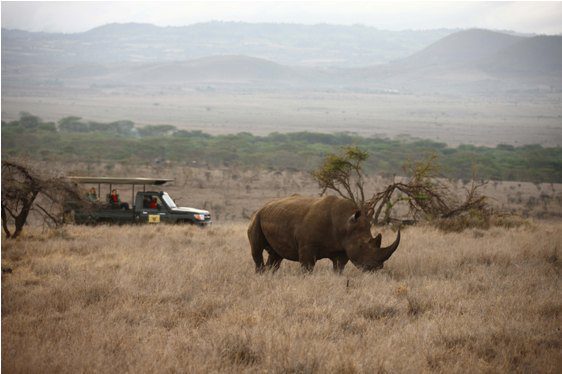 The Craig/Douglas family first came to Lewa Downs in 1922, and managed it as a cattle ranch for over 50 years. A passionate man, David Craig, is quoted as requesting to his sons, Ian and Will, that no matter what happened with the family business there would always be room for wildlife, hence the family’s early venture into wildlife tourism. As the plight of the black rhino became desperate in Africa, the ranch was converted into the Ngare Sergoi Rhino Sanctuary. With the enthusiastic support and funding of co-founder, Anna Merz, the sanctuary operated for more than 10 years. Then in 1995 Lewa Wildlife Conservancy (“Lewa”) was established as a not-for-profit organization.

Lewa has embodied its mission as a catalyst for conservation. With a proven track record, its model of community-based conservation development is being adopted across northern Kenya, and emulated by other East African conservation organizations.

<a href=”https://staging.extraordinaryjourneys.com/destinations/kenya/laikipia/sirikoi/>Sirikoi</a>, Lewa House, Kifaru, Wilderness Trails,</p> <p><strong>Porini Amboseli Camp, Kenya</strong></p> <p>This award-winning safari camp is set in the Amboseli eco-system within the exclusive<a data-cke-saved-href=” site=”” assets=”” files=”” 5135=”” 1277300782.jpg”=””>The Explore Gorongosa experience is hosted from an exclusive semi-permanent tented camp situated in a beautiful private operational area within the Gorongosa National Park. They can also take you out for a night or two at our light wilderness fly-camp, known as the Gorongosa SkyBeds, which we set up at a few stunning sites in and around the Park such as at the Murombodzi waterfalls and on top of Mount Gorongosa. 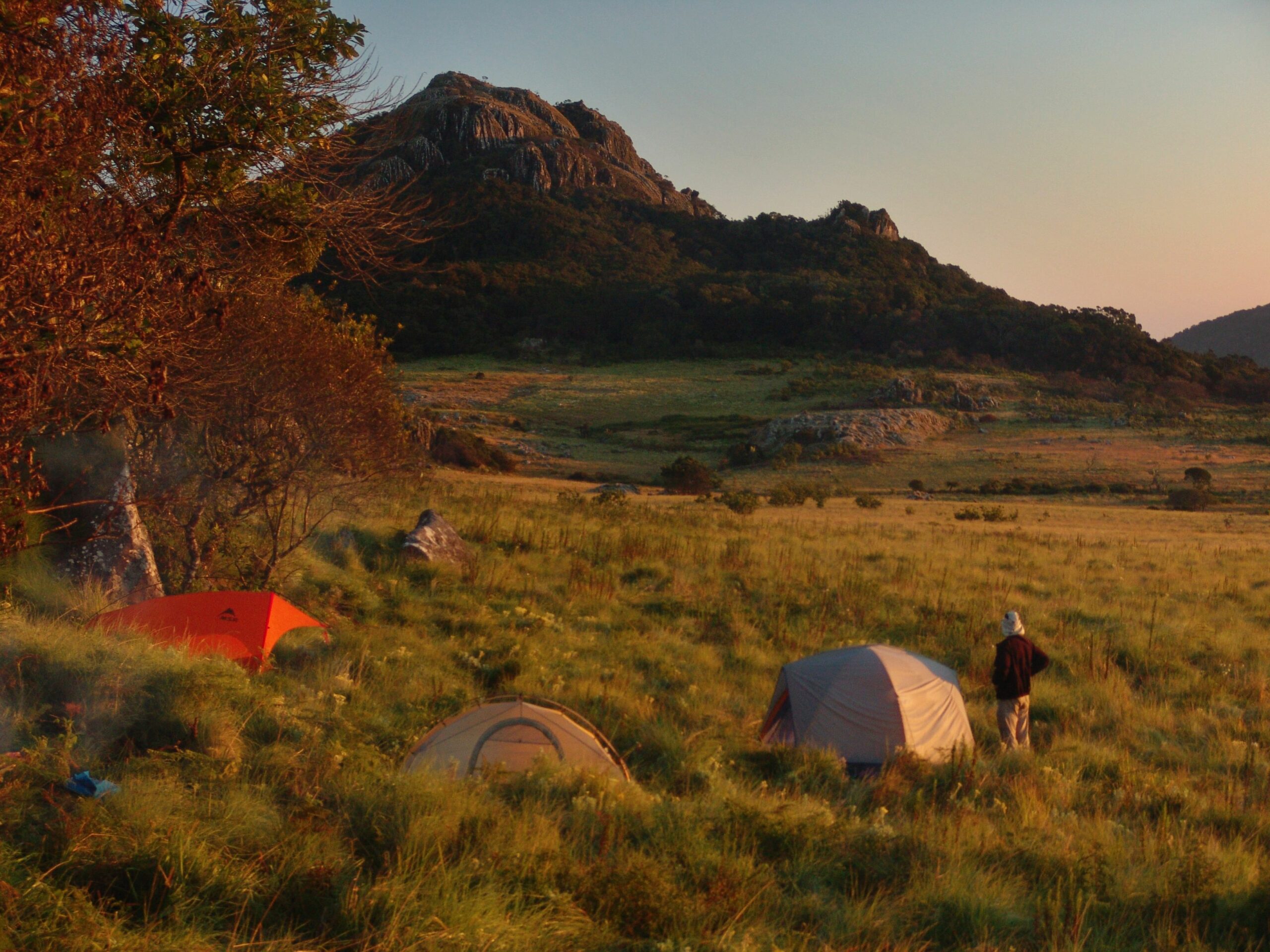 Explore Gorongosa is part of a much larger restoration project funded by the The Carr Foundation. The foundation is a U.S. not-for-profit organization, that has teamed with the Government of Mozambique to protect and restore the ecosystem of Gorongosa National Park and to develop an ecotourism industry to benefit local communities. In January, 2008, the Foundation signed a 20-year contract with the Government to co-manage the Park. This long-term commitment to work together followed a 3 1/2 year period of restoration activities that were conducted under a Memorandum of Understanding.

The foundations is training a revitalized anti-poaching team and rebuilding park infrastructure and conducts biological monitoring including a large herbivore count, carnivore survey, fish survey and vegetation map. They are also creating a permanent biological research center in the park that will not only advance scientific understanding but also provide education and employment opportunities to Mozambicans.

Check out a few of our other blog entries that have included informationabout Gorongosa: Yoga in Mozambique, Explore Gorongosa National Geographic Traveler Top 50 Tours of a Lifetime

Singita Pamushana Lodge is found within the Malilangwe Wildlife Reserve in south-eastern Zimbabwe. Malilangwe Wildlife Reserve is teeming with birds and wildlife, including rare and endangered species – such as the Roan and sable antelope, and the black rhino. Famous for its cathedral Mopane forests and majestic ‘upside-down’ Baobab trees, Malilangwe is an area where you will also find over 100 rock sites that date back more than 2 000 years. Nestling beneath the trees, the lodge incorporates the natural environment and the forest-like architecture enhances views of the pool, the lush gardens and the lake below. Pamushana Lodge comprises six luxury suites and one villa, each offering incredible views of the Malilangwe dam. 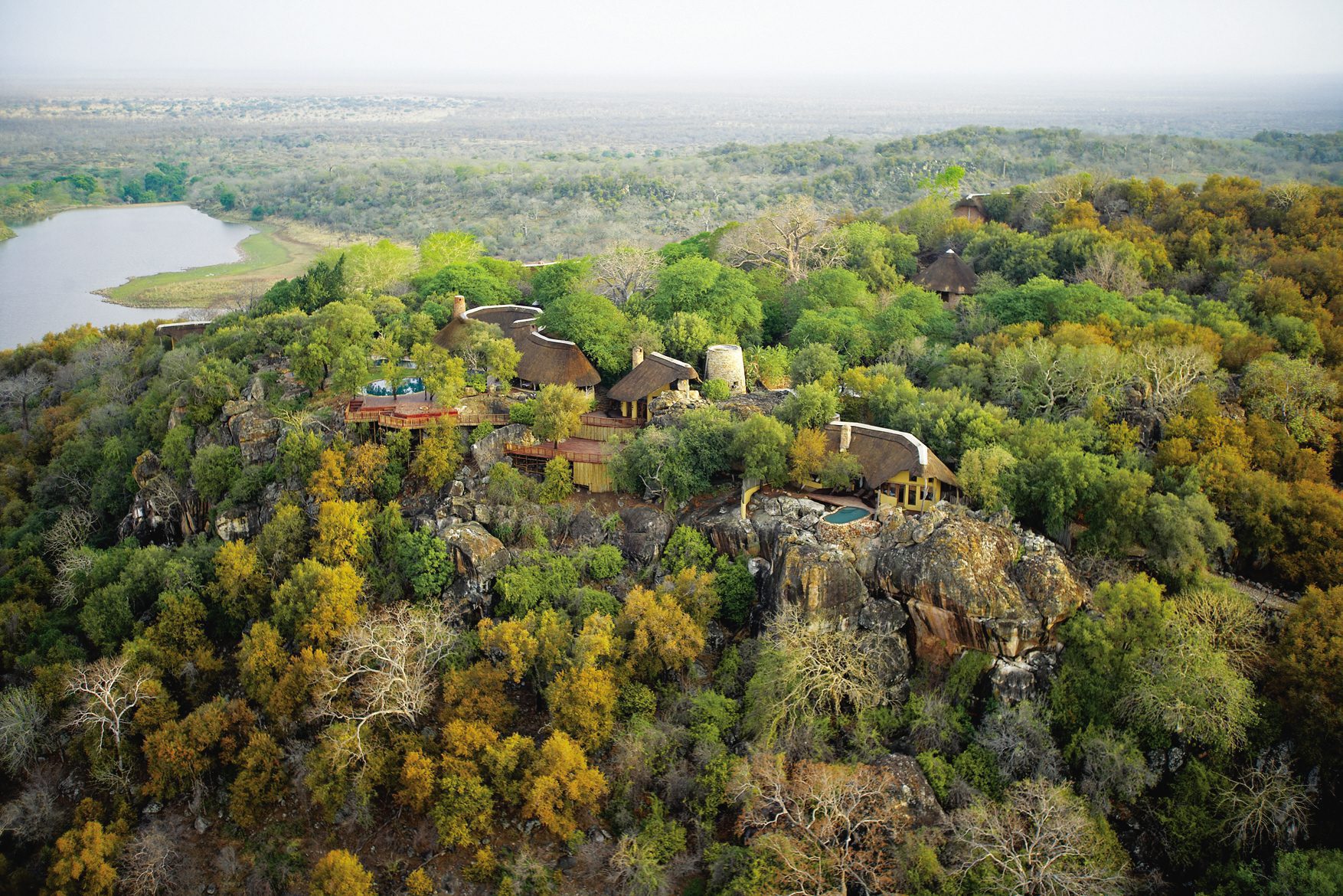 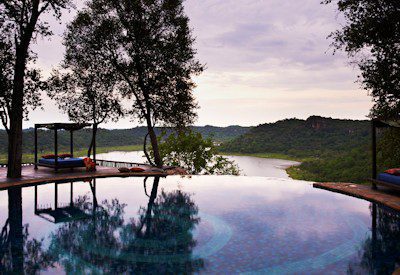 In addition to being a beautiful Eco-Friendly property, Singita Pamushana Lodge is highly involved in conservation and community development in the area through the Malilangwe Trust. The Malilangwe Trust was established as a non-profit organisation in 1994 as a way to harmonize conservation and community development activities with settlements neighbouring wildlife areas. The Trust is highly acclaimed for its ecological research, breeding and protection of endangered species and models for sustainable community development and outreach projects. High-class, low-volume commercial tourism was established on the property in 1999 to increase the revenue potential of the Trust for further enhancement of community and conservation initiatives. In addition the Trust runs a feeding program providing 23 000 children in schools in the vicinity of the Trust land, are fed a balanced meal each school day.