Zanzibar 101: Must-Do Activities, Zanzibar is located in the Indian Ocean, just south of the equator and 22 miles from the Tanzanian mainland. The Zanzibar Archipelago is comprised of numerous small islands and two larger ones namely, Unguja (the larger island also referred to as Zanzibar) and Pemba.

Zanzibar has lured traders, adventurers, plunderers and explorers to its shores for centuries. The earliest visitors to Zanzibar were Arab traders who are said to have arrived in the 8th century and the oldest building on the island Zanzibar is the mosque at Kizimkazi which dates from 1107. For centuries Zanzibar was famous worldwide for its trade in spices and slaves and was East Africa’s trading port until the mid-19th century. After centuries as a Sultanate, between the end of World War One and 1964 Zanzibar was part of the British Empire. Today Zanzibar is a semi-autonomous region of the Republic of Tanzania.

Zanzibar is undoubtedly one of the most beautiful islands in the Indian Ocean, if not the world. Miles and miles of palm lined beaches, colorful coral reefs perfect for diving or just soaking in the sun as well as fascinating historical and cultural site like Stone Town make it a must for those planning a trip to East Africa. Here are a few of our ideas of things to do and places to stay if you are considering a visit to Zanzibar.

Mnemba Island is an atoll set just off the northeast coast near Matemwe beach. Diving at Mnemba is stunning, on the inside it’s like being in a giant aquarium and the outside offers excellent wall and drift dives. The island is a breeding ground for turtles and they are often seen gliding by along with dolphins, huge schools of fish and whale sharks and humpbacks when in season. For course if you stay at Mnemba Island Lodge you have incredible access to this dive site! 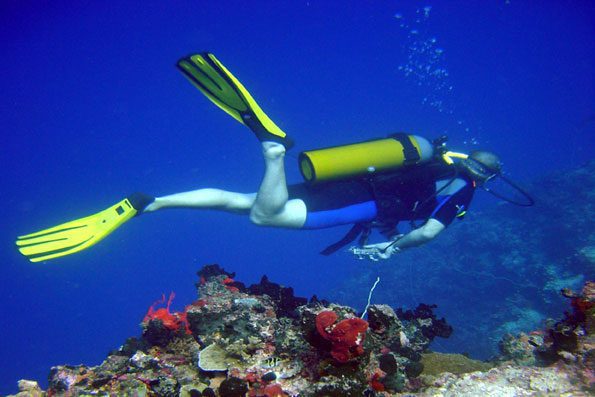 If you are not a certified diver don’t worry, the Zanizabar Archipelago offers some of the best snorkeling in the world. Zanzibar Dive Centre offers snorkeling and diving as day excursions.

Take a trip to Zanzibar’s north coast to towns like Ras Nungwi, a sleepy fishing village on the northern tip of the island. It is the dhow building capital of Zanzibar, so you will be able to see the traditional methods of dhow construction in action. This area of Zanzibar has some fantastic beaches and nearby coral reefs which are ideal for diving and snorkeling. The local villagers have built a turtle sanctuary where injured turtles and other marine animals are nursed back to health before being released back into the Indian Ocean.

Stone Town is the cultural heart of Zanzibar and now a UNESCO World Heritage Site. Stone Town is a bastion of Swahili culture, architecturally a fusion of African and Arab influences with winding alleys, bustling bazaars, mosques and grand Arab houses with intricately carved wooden doors. Culturally modern Stone Town is a lively melting pot that embraces visitors and manages to offer a selection of fine dining and curious attractions without compromising its old world charm. If you want to stay in Stone Town the Zanizibar Serena is a great choice. 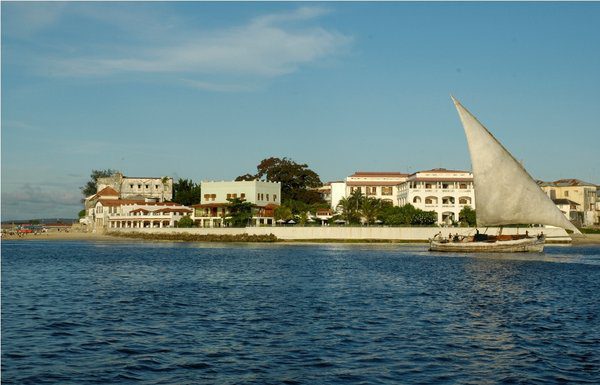 For those interested in culture and history, no trip to Zanzibar would be complete without a tour of a traditional spice farm. Over the years Zanzibar has been one of the largest exporters of cloves and other spices and used as a stop over for merchants exploiting the trade winds on route to India.

Explore the unique mangrove ecosystem in a traditional Swahili Dhow. Guides will show the guests some of the abundant marine and wildlife thriving in these forests. After the visit to the mangroves the guests are instructed on how to hand line fish as it has been done on the island for hundreds of years. This is just one small way that the reefs and marine life are preserved on the island as there is no trolling, dynamiting or mass fishing. The boats do not anchor but rather drift with the currents while guests fish. 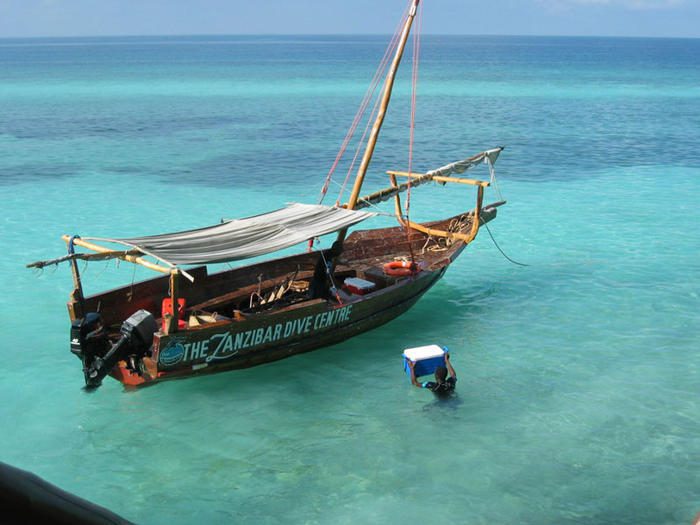 If you are looking for a place to escape the bustle of Stone Town for a few hours, head north to the peaceful Maruhubi and Mtoni Palace ruins. Sultan Said bin Sultan first built Mtoni between 1828 and 1834 after he left Muscat and made Zanzibar his throne and it was also the childhood home of Princess Salme. The decadent Maruhubi Palace was built later in the 1880s by Sultan Barghash, as a harem for his 99 concubines and wife. The structure was mainly wooden and one of the most beautiful of its time, but was gutted by a fire in 1889 and left in ruins.The rolling lawns, bathhouses and water lily ponds are reminiscent of the life of affluence enjoyed by the palace residents over a century ago. To view a well-preserved Hammam from the 1850s continue north to the Kidichi Persian Baths, constructed by Sultan Seyyid Said for his Persian wife. Admission is free.

Zanzibar’s first and only National Park is Jozani Forest, the largest area of mature forest found within Zanzibar, the forest lies in a shallow trough in the fossil coral bed between the mangrove filled bays of Chwaka and Uzi. Seasonal flooding, and a high water table, has given rise to a unique groundwater forest. On the high ground to either side is dry coral rag forest and thicket. With mangrove forests and salt-marshes to the north of the National park, the area is a rich mosaic of Zanzibar’s diverse natural habitats and a haven for wildlife, including rare and endemic species like the red colobus monkey. While you’re there be sure to visit the Zanzibar Butterfly Centre which has hundreds of Tanzanian butterflies. Revenue generated from the center provides funds for local projects including conservation and poverty alleviation.