Between Namibia’s capital of Windhoek and Etosha National Park lies the Central Highlands, a region of gentle rolling hills and private game reserves. The highlight of this region for us is the Cheetah Conservation Fund near Otjiwarongo, as well as Okonjima Nature Reserve, home of the AfriCat Foundation.

Namibia is home to the world’s largest remaining population of wild cheetah. This is due in large part to the work of our friend, conservationist Dr. Laurie Marker, Founder & Executive Director of Cheetah Conservation Fund (CCF). As a personal friend and professional colleague, we’re big admirers of CCF’s dedicated work to save Africa’s wild cheetahs.

Cheetah Conservation Fund’s holistic conservation strategy is the key to success in saving the cheetah and its ecosystem. CCF works to develop best practices that benefit the entire ecosystem upon which the cheetah depends. CCF’s programs address the concerns for wildlife populations and the human communities that share the landscape.

CCF visitors can see first-hand what it takes to save a species. Enjoy watching our Ambassador Cheetahs at the Cheetah Run and our Livestock Guarding Dogs at their Model Farm. Their Research and Education Center overlooks the picturesque Waterberg Plateau with many opportunities for photographing the surrounding wildlife.

Founded in 1991, the wildlife sanctuary is dedicated to creating conservation awareness, preserving habitat, promoting environmental educational research and supporting animal welfare. Their main focus is Africa’s big cats, especially injured or captured leopard and cheetah. In the last 17 years, over 1,000 of these predators have been rescued and over 85% have been released back into the wild. Close encounters with leopard and cheetah are an unforgettable highlight of your time at AfriCat. Track leopards and cheetah by vehicle or on foot, visit the cheetah welfare project, and spend some time in a night hide to see nocturnal animals such as porcupine, caracal, honey badger and even leopards.

It is important to know in advance that the animals at AfriCat are collared because they are being researched and rehabilitated; however, this does not detract from wildlife experience, and the chance to get so close to them is truly memorable.

Both CCF and AfriCat can be visited as a day trip en route to Etosha, or a full 1-2 night adventure. Both offer accommodation on site. 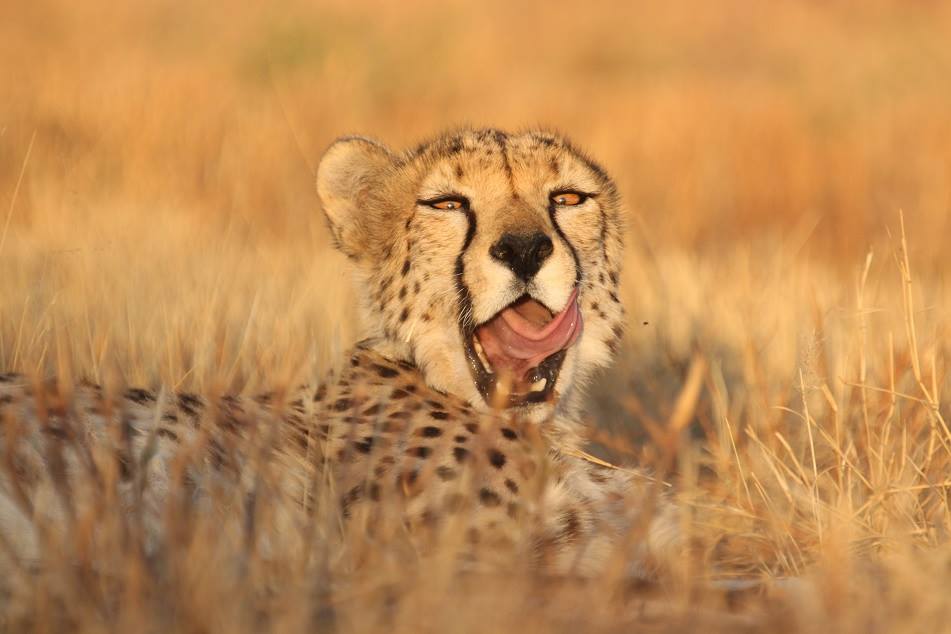 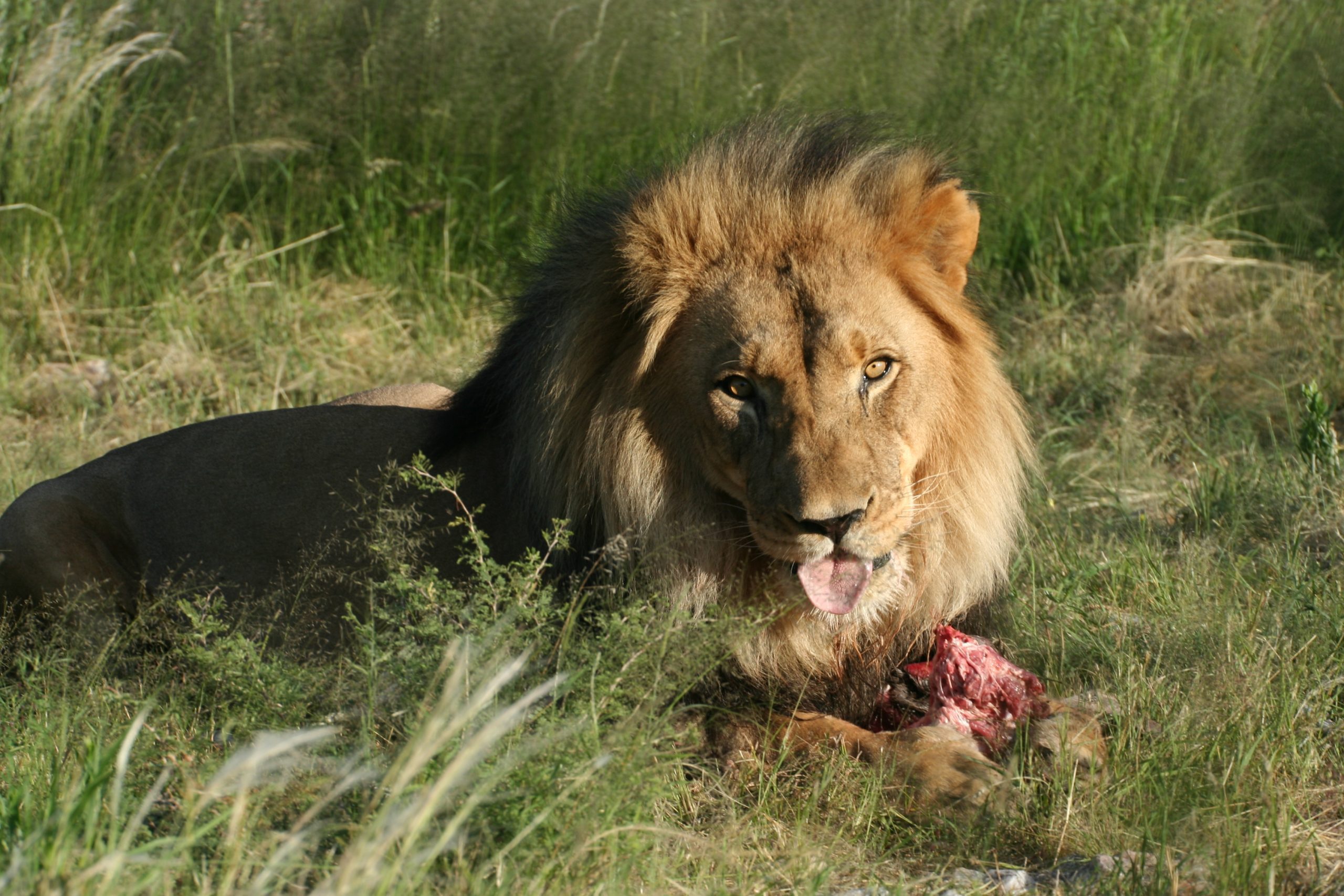 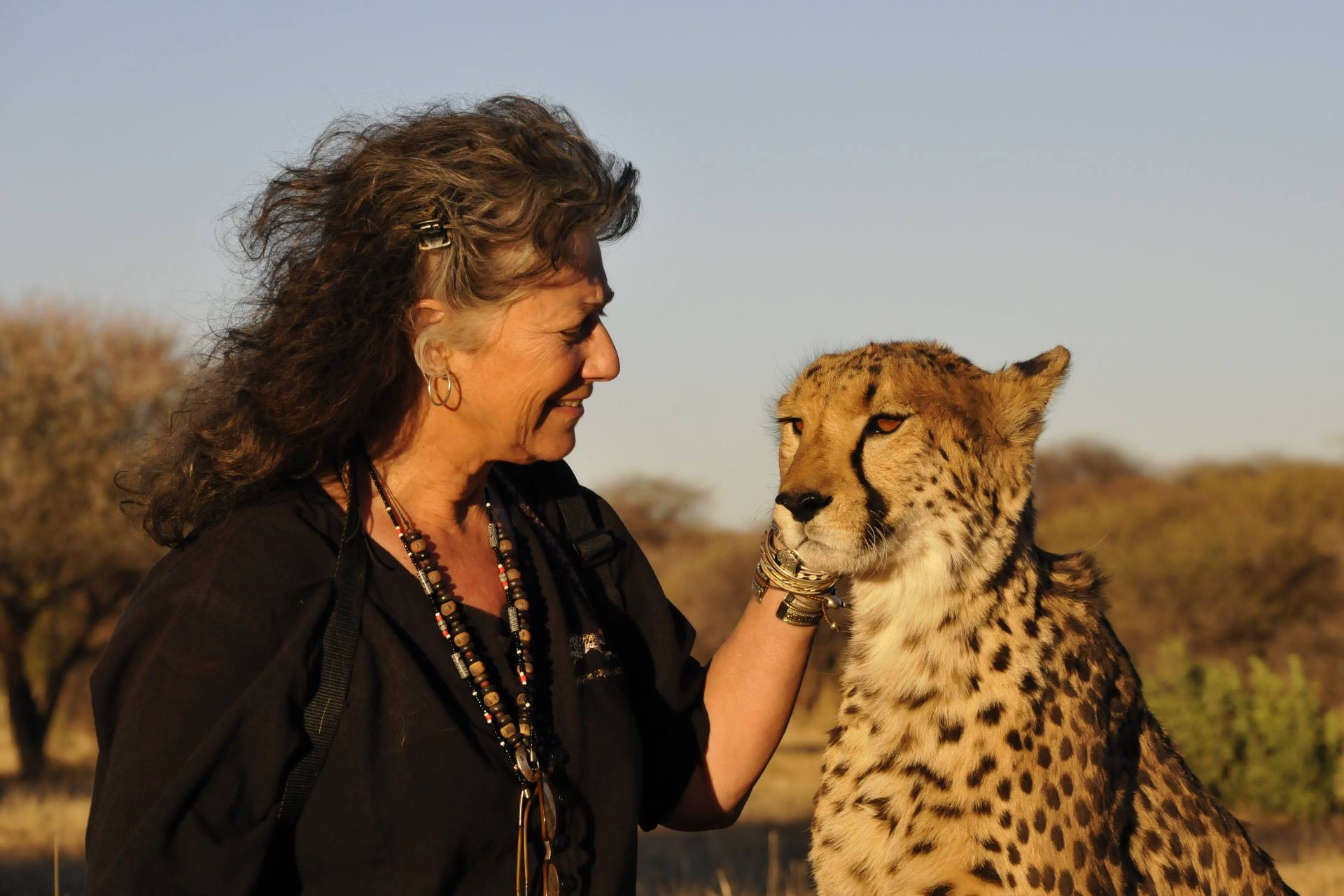 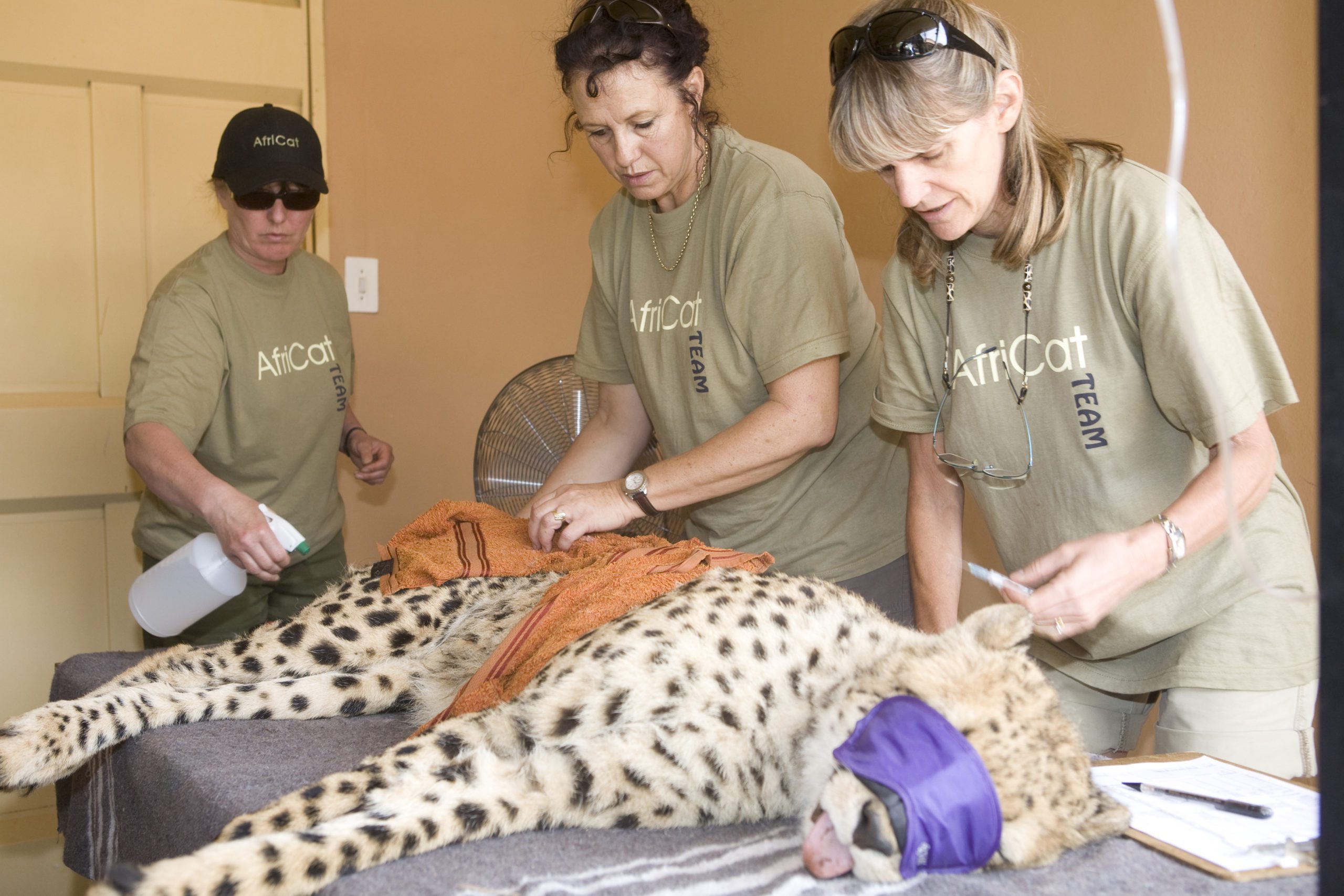 Central Highlands | Namibia
Okonjima Villa and Bush Suites, Okonjima Exclusive Use contains one honeymoon suite and two exclusive use villas. The honeymoon suite is wheel-chair friendly and has two double beds, a bath, outdoor shower, and a fireplace. Located on the Okonjima Bush Camp site, it is the newest building and the front can be rolled up to […]

Central Highlands | Namibia
Okonjima Plains Camp, lies in the 22,000-ha Okonjima Private Nature Reserve, providing a welcomed break for those traveling between Windhoek and Etosha National Park. Home of the Africat Foundation, by staying here you are contributing to their conservation efforts while gaining access to excellent guides who will teach you about local wildlife while taking you leopard, […]

Central Highlands | Namibia
Okonjima Bush Camp, rests among the Omboroko Mountains just south of Otjiwarongo. The camp has just 8 Rondavel-style thatch and canvas rooms (although they have an upcoming expansion planned) with khaki-green canvas flaps that open wide so you can feel close to nature and enjoy the bird baths outside attracting a range of wildlife. Each […]