The Central Kalahari Game Reserve (CKGR) is one of the largest reserves in Southern Africa; with stunning semi-arid desert scenery, endless horizons, and diverse wildlife.

In the green season, between December and April, this area consists of flat grassy plains, teeming with flowers, birds, and insects and offers some of the best game viewing in Botswana. Large herds of gemsbok and springbok as well as wildebeest, hartebeest, eland, and giraffe are prominent. Predators are plentiful with cheetah, leopard, jackal, and the famous Kalahari black-maned lion on the prowl. Brown hyenas, bat eared foxes, honey badger and wild dogs also abound. From May to November, the dry season months, the CKGR becomes a harsh and dusty environment and many animals migrate away in search of water. The Central Kalahari is also home to the San Bushmen and some camps offer the chance to visit with and learn from local communities.

As a result of these seasonal shifts, while we would absolutely recommend this area during the migration season (December through April), during the dry season (May through November), we would recommend the Makgadikgadi area instead. 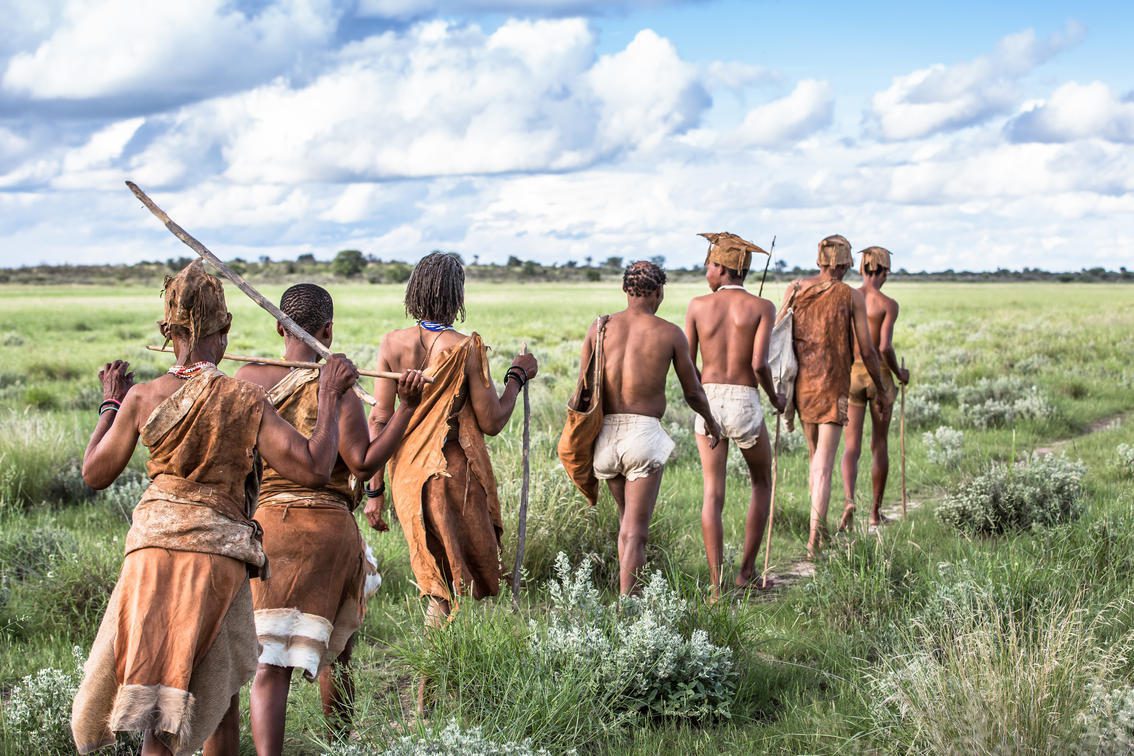 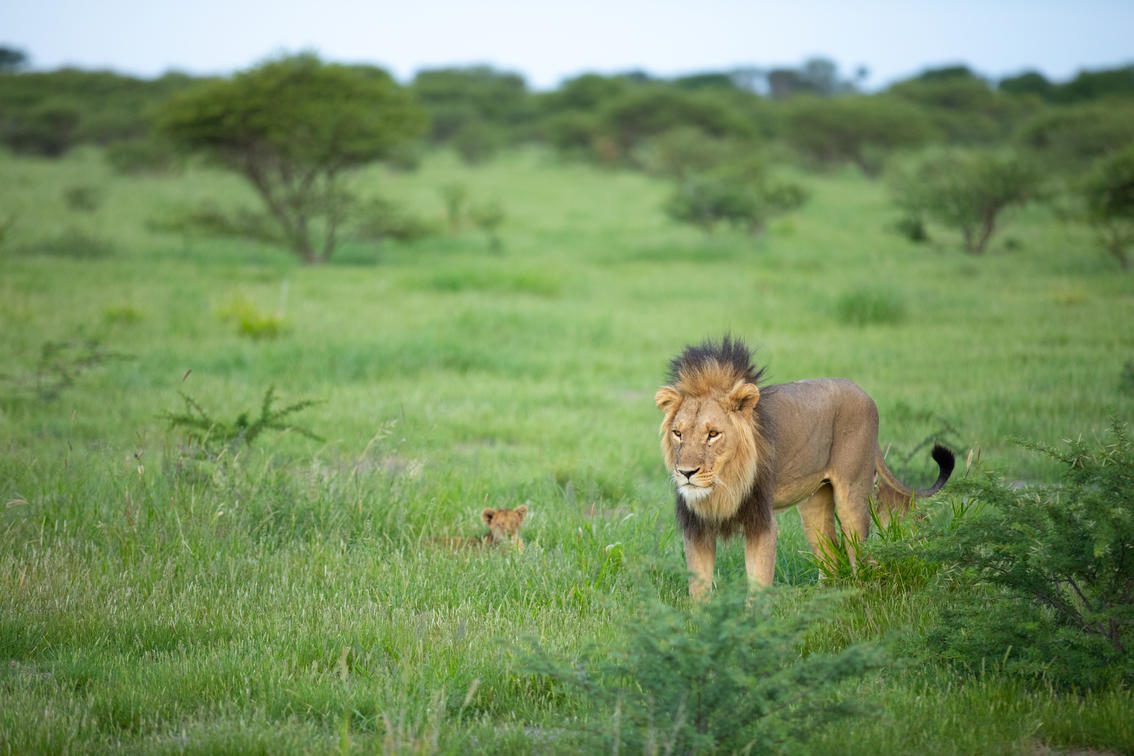 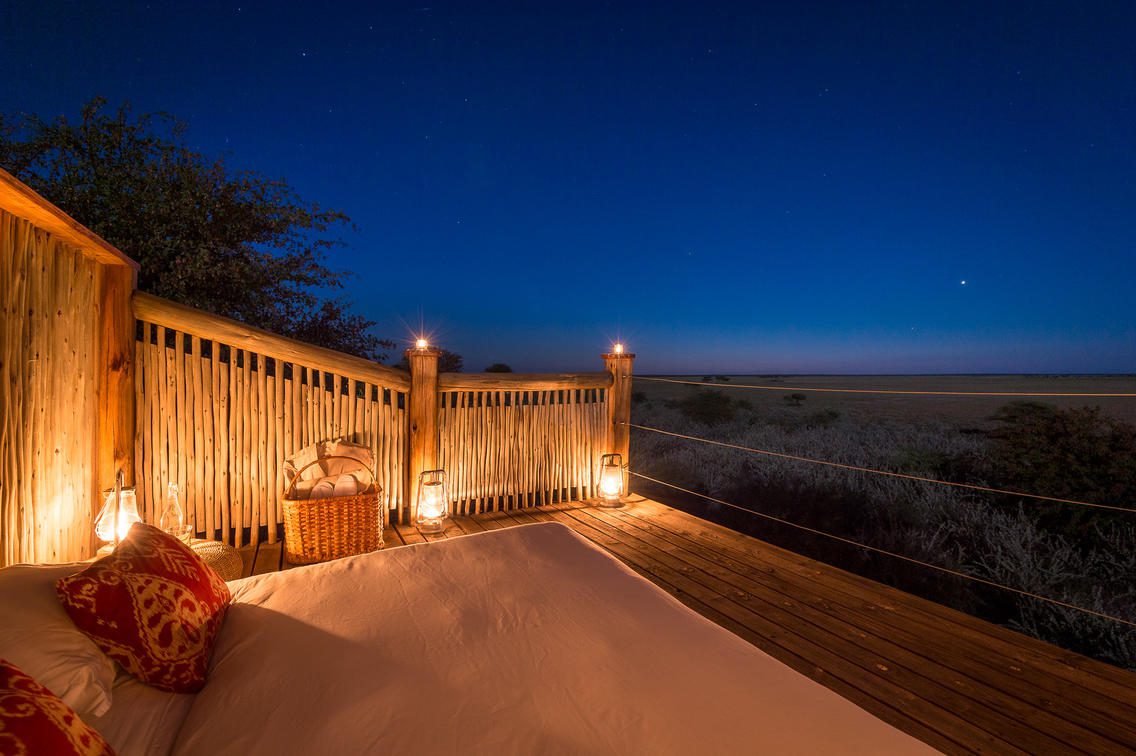 Our favorite accommodation in the Central Kalahari Game Reserve