At 1,300+ feet below sea level, this natural wonder is surrounded by the majestic Mountains of Moab to the East and the Judean Mountains to the West. Floating effortlessly in the Dead Sea’s hypersaline water is a surreal experience offering visitors a sense of peace and tranquility seldom experienced elsewhere. It is named the Dead Sea due to the lack of life forms able to survive in its salty waters. The excess minerals in the water provide extraordinary relief to the many ailing visitors who flock to benefit from its seemingly magical healing properties. Add to this a wide range of holiday activities such as camel rides, spa treatments and abseiling, and it is easy to understand why the Dead Sea is one of the most visited tourist attractions in Jordan.

An easy day trip from the Dead Sea is the city of Jerash, famous for its extraordinary 2000-year-old, Greco-Roman ruins. The modern city, characterized by charming provincial streets and little market gardens, is cleaved in two by a deep and cultivated wadi. While the majority of the population resides on the the eastern side of the wadi, the ancient walled city, a significant archaeological site, lies on the western side. This remarkably well-preserved ruin boasts the remains of stately public monuments as well as numerous ornate baths and fountains. Must-see attractions include the 2nd-century Hadrian’s Arch, the Corinthian columns of the Temple of Artemis and the huge Forum’s oval colonnade. Visitors seeking in depth information can head to The Jerash Archaeological Museum which displays a fascinating array of artifacts excavated from the site. 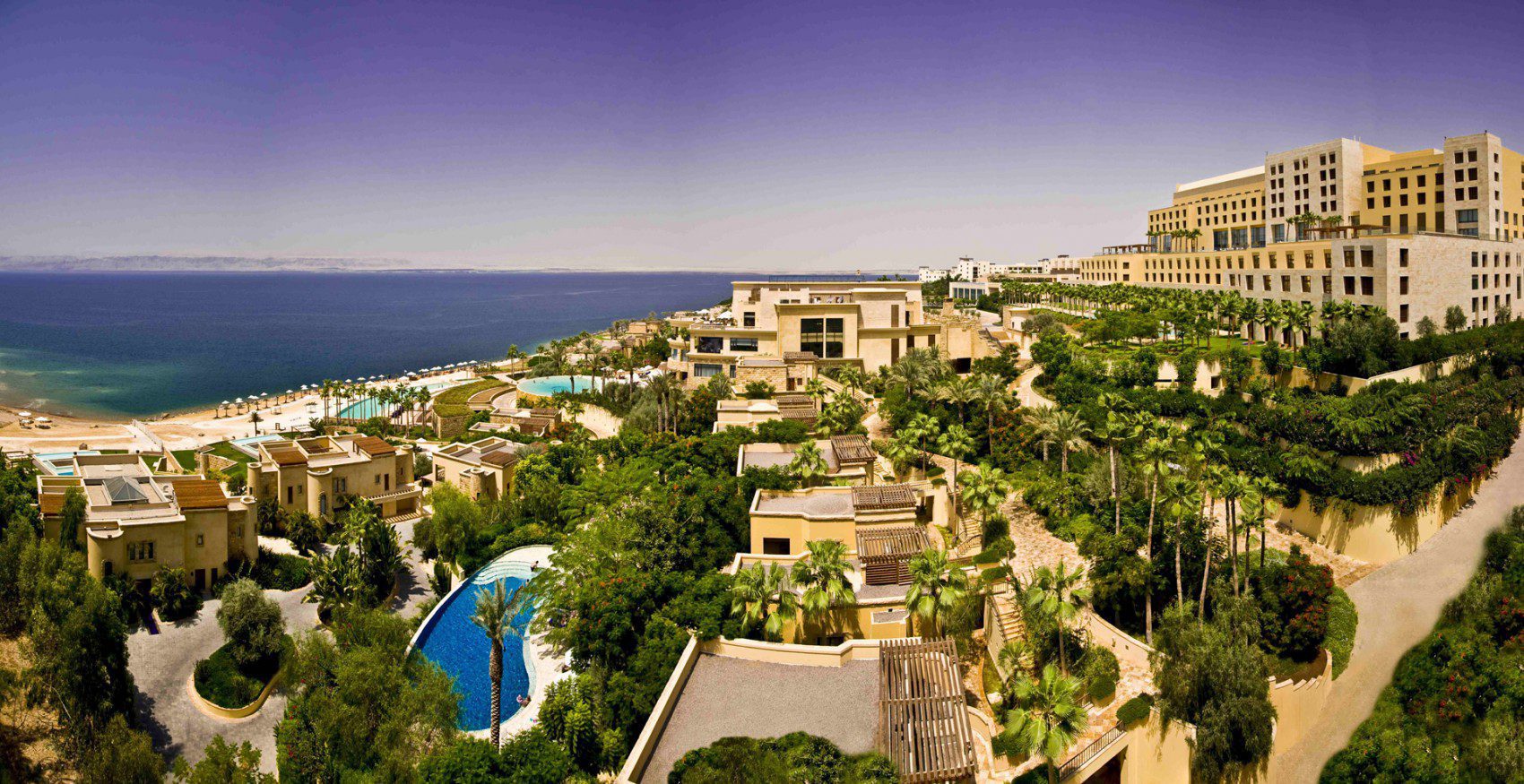 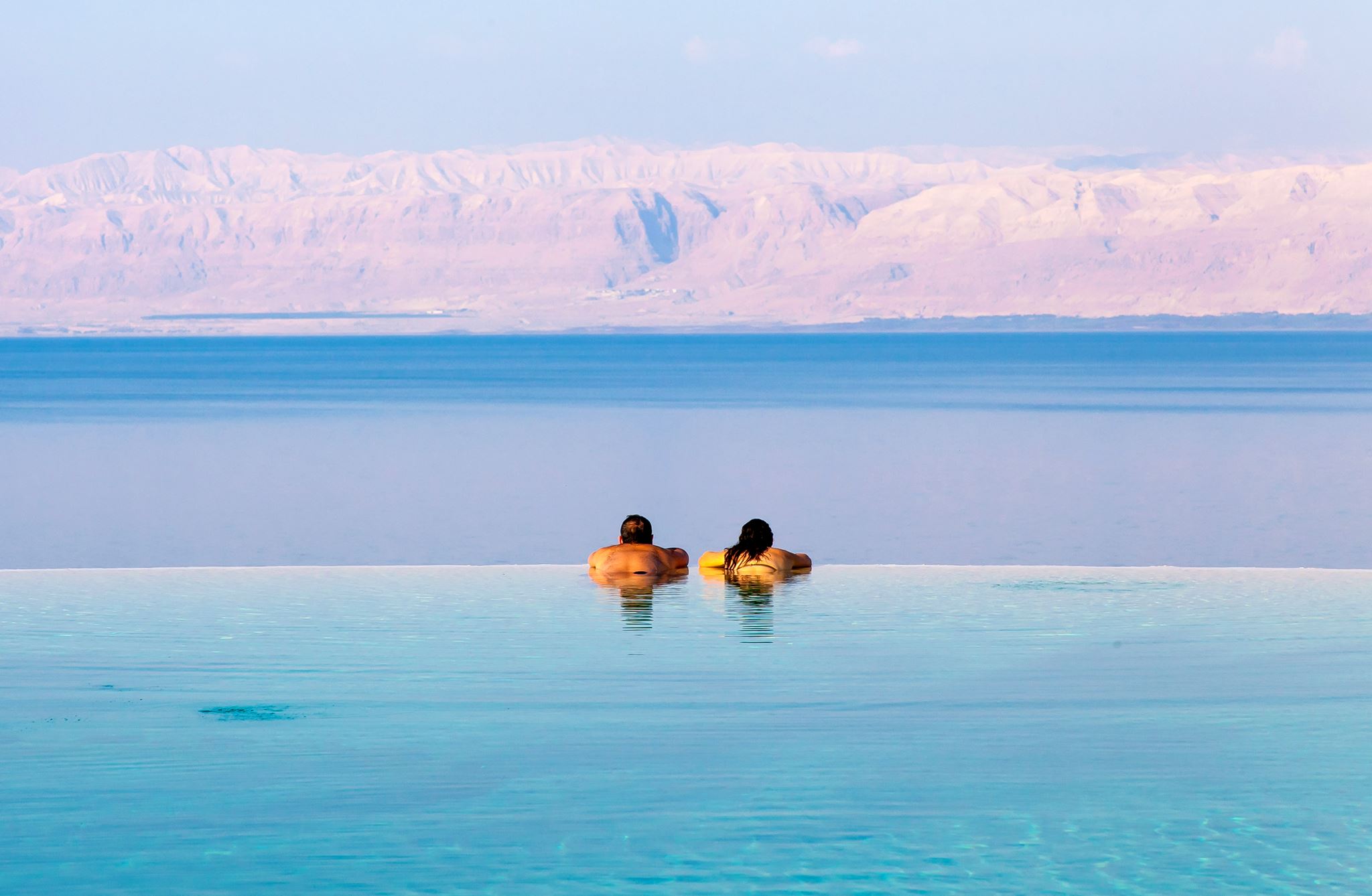 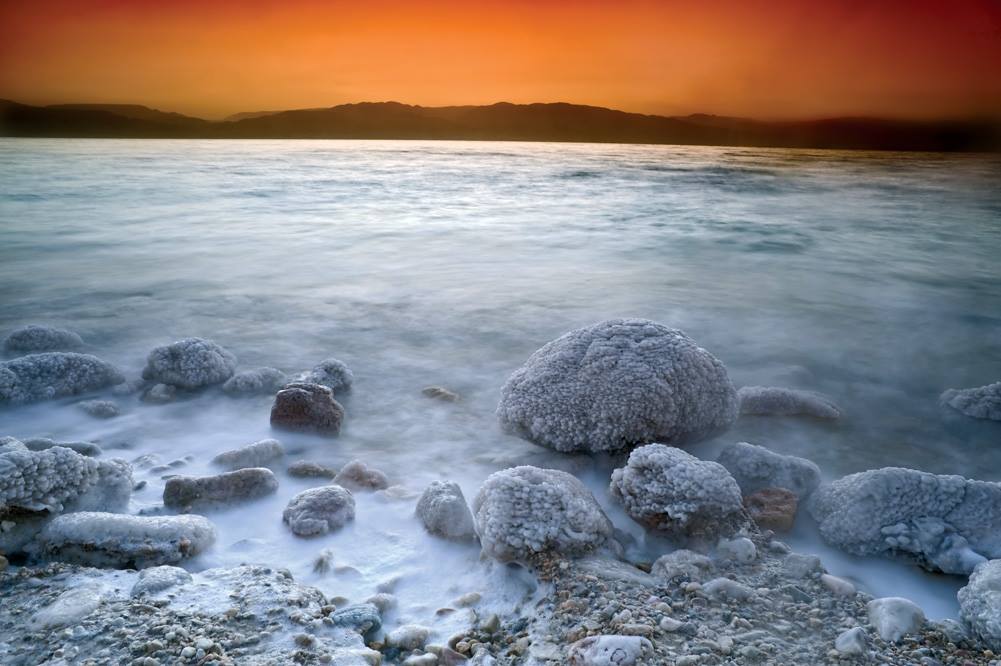 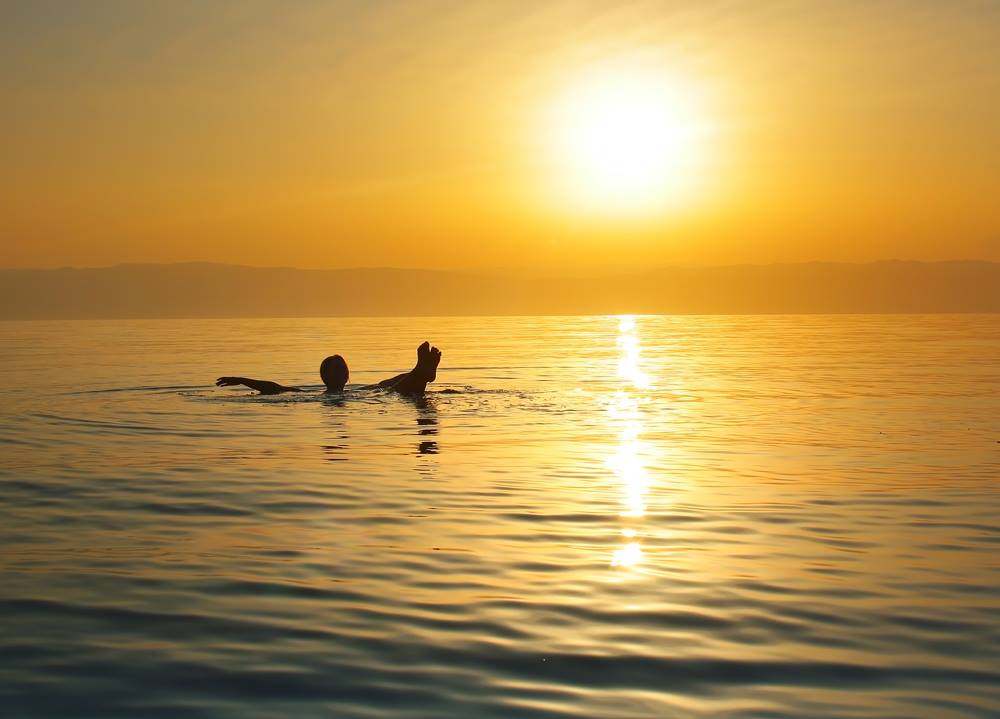 Float in the Dead Sea

Our favorite accommodation on the Dead Sea