Sitting on the fringe of the great Thar desert, Jodhpur is a blazing blue beacon of what is so enchanting about Rajasthan. It is vibrant, grand, colorful, and dizzying…all on the same magnificent scale as the colossal Mehrangarh Fort which towers over the ancient walled city. Widely considered the best maintained fort in Rajasthan, a visit to Mehrangarh is not to be missed. Wind your way back down the hill to the beautiful white marble Jaswant Thada crematorium, and spend the rest of your visit getting lost in the winding alleyways of town and among the iconic blue Brahmin houses which give the ‘Blue City’ its name. A landmark clock tower marks the heart of the Sardar Market where you’ll find traders bartering for handicrafts like the city’s traditional embroidered shoes and its namesake baggy pant, textiles, and extensive collections of reproduction antique furniture, all while dodging the camels passing through.

For culture enthusiasts, Jodhpur offers a unique opportunity to visit the Bishnoi village for a glimpse of the cultural life of Marwar, the original community of Rajasthan. Further afield are the ruined 8th century Brahmin and Jain temples which dot the Thar desert outside Osian. Combine your visit with an afternoon desert safari to fully capture the spirit of the region. If you plan to travel at the end of October, take in the UNESCO endorsed RIFF (Rajasthan International Folk Festival) at Mehrangarh Fort.

Visiting Jodhpur requires some level of commitment. A short flight gets you there from New Delhi, but then it’s either a 5 hour drive South to Udaipur, 6 hours East to Jaipur, or 4.5 hours West to Jaisalmer. For that reason, it’s often overlooked in favor of more mainstream Jaipur, but we think it’s a more interesting option if you want to wander a hair off the beaten path. 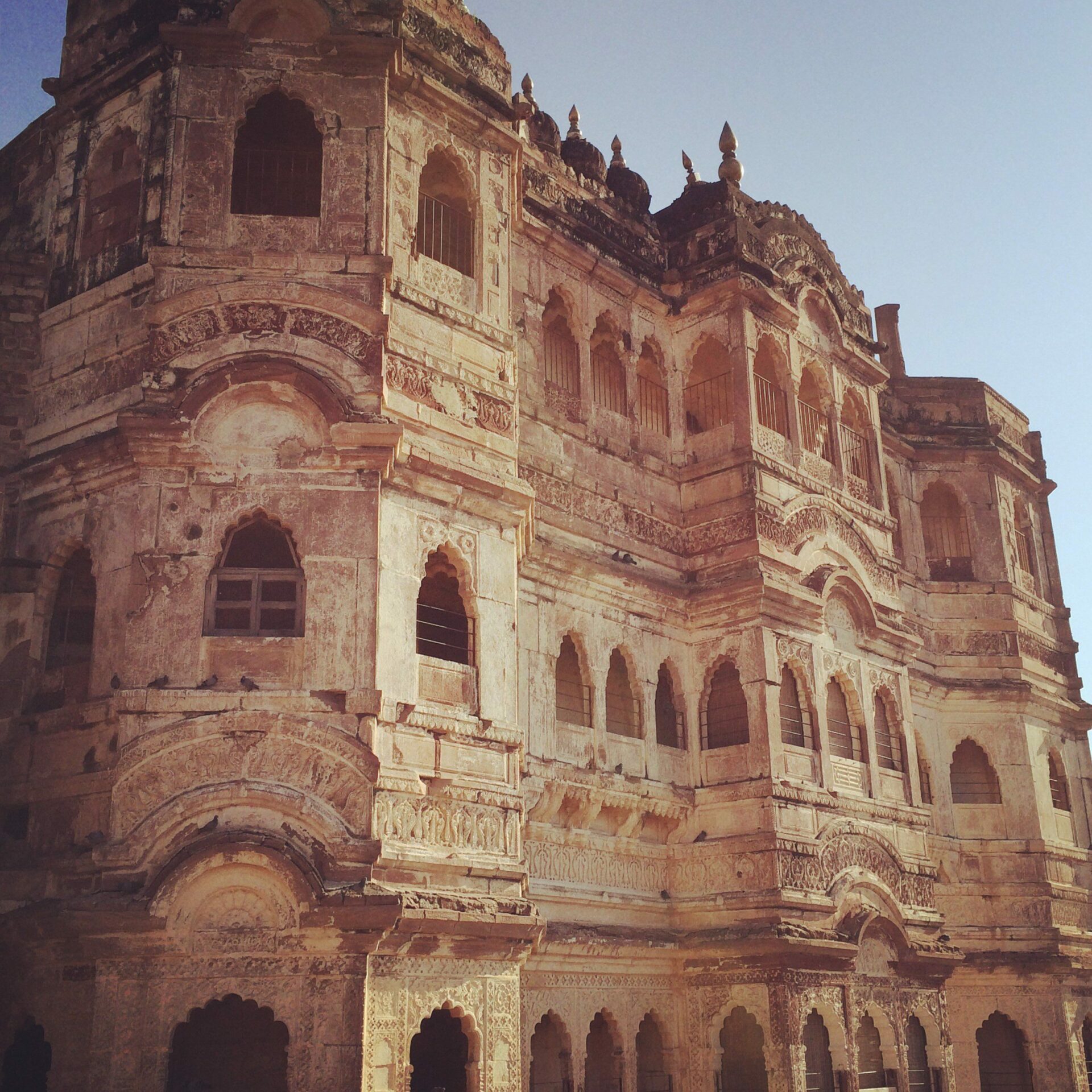 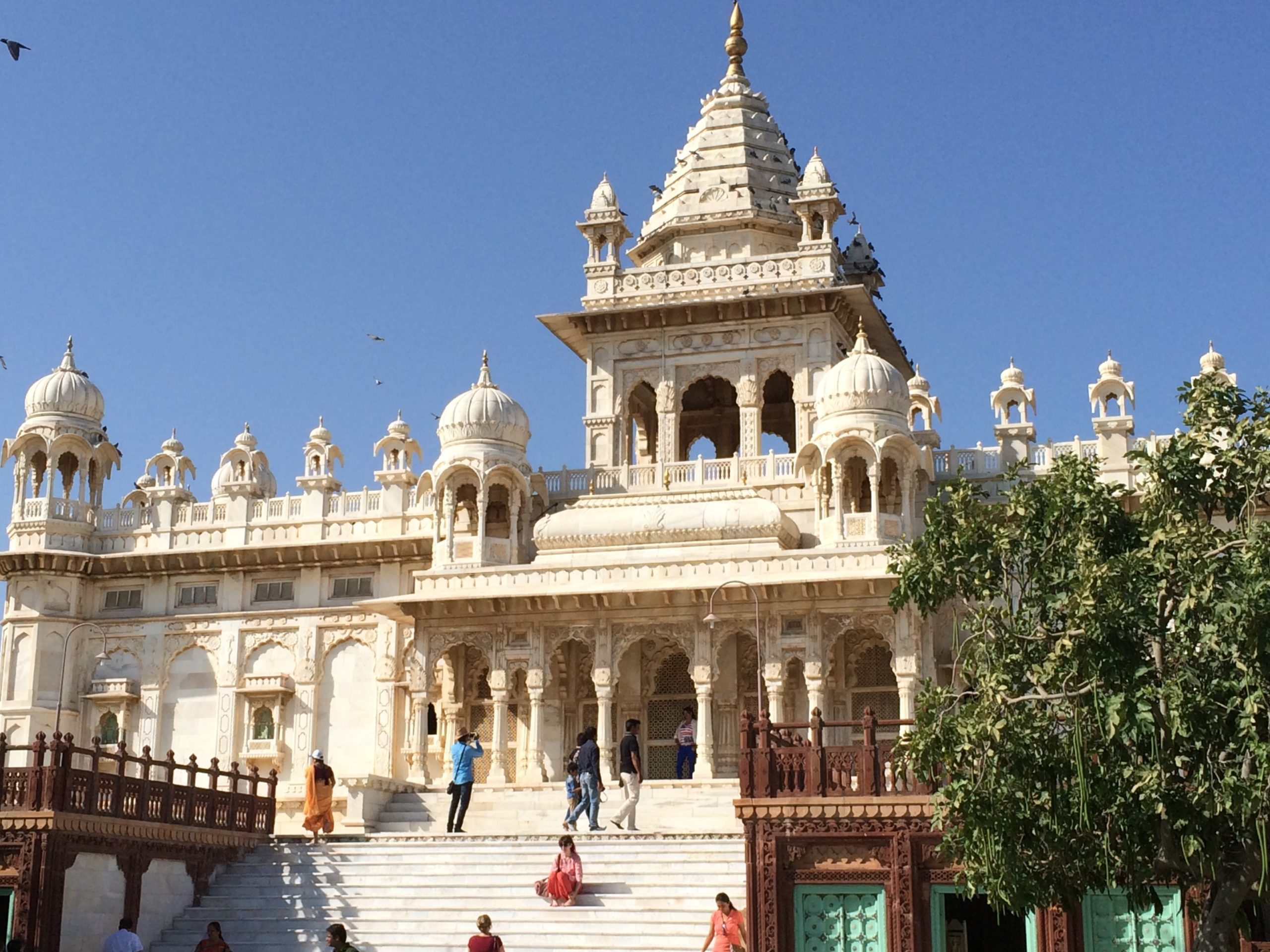 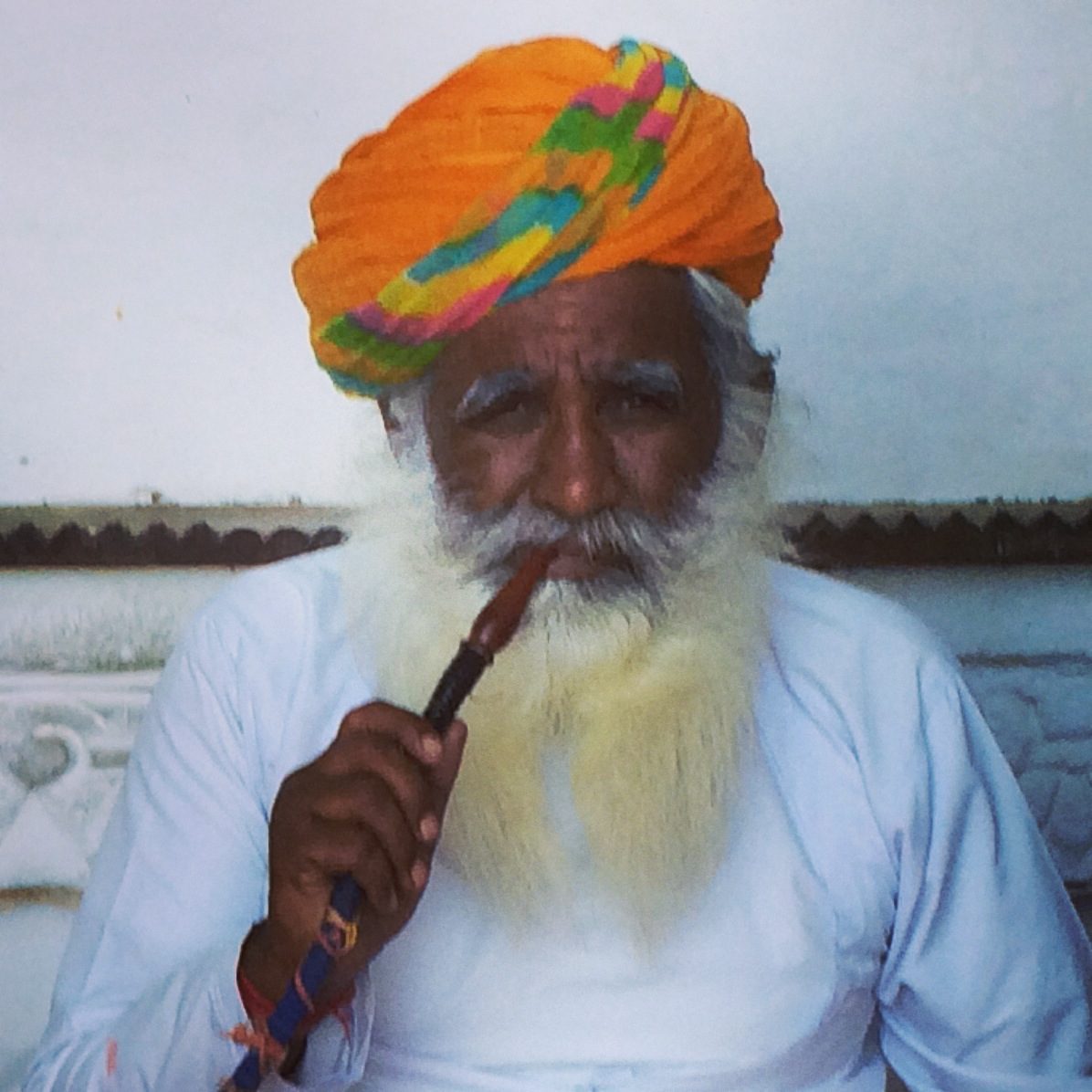 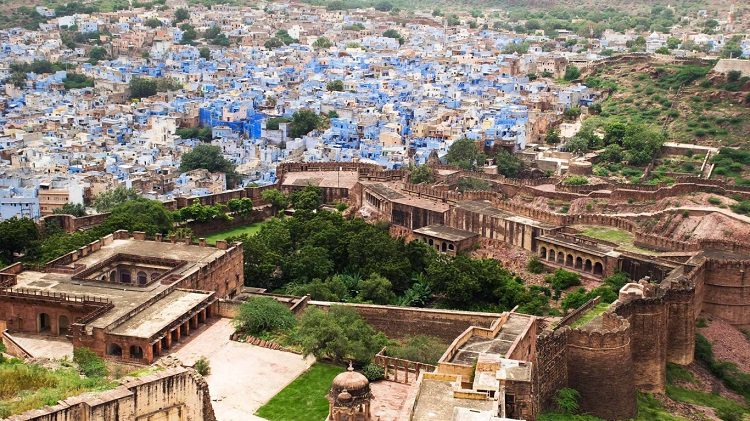 Our favorite accommodation in Jodhpur

Jodhpur | India
Set under the imposing stare of Mehrangarh Fort, RAAS is a recently renovated 18th century Haveli and luxury boutique hotel. Carefully designed to seamlessly marry the old and the new, the modern design compliments the traditional architecture of the old haveli. Each of the stylishly minimalist rooms displays Indian touches, crafted by local artisans, such […]