Created from farmland in South Africa’s North West Province, Madikwe was the site of the largest game-relocation program in Africa, reintroducing 10,000 animals of 27 major species back into the reserve over a six-year period. The program has been hugely successful and game viewing is at its prime today. Madikwe is one of the best areas in Africa to see wild dogs, hosts the second largest population of elephants in South Africa, and features some plains game that cannot be seen in the country’s other parks.

Depending on your itinerary, Madikwe can be a more convenient safari alternative to Kruger. It is driving distance from Johannesburg, easily combined with Botswana, and is malaria-free. The landscape is a unique corner of South Africa featuring open savanna, a towering escarpment, and red clay dirt reminiscent of Australia’s Red Center which also makes for a nice combination with a bushier park like Kruger or Phinda’s 7 different ecosystems.

The only negative we can muster about Madikwe is that due to some clustering of lodges, sightings can be a bit crowded. As with every park, there are rules regarding the number of vehicles that can be on a sighting at any one time, but you’ll find vehicles congregating here more than in other safari parks because all safari vehicles can roam freely throughout the reserve. You’ll need excellent guides to provide you with the best game-viewing away from others.

The best times of year for visiting Madikwe for both temperature and game viewing are April-June and September-October. 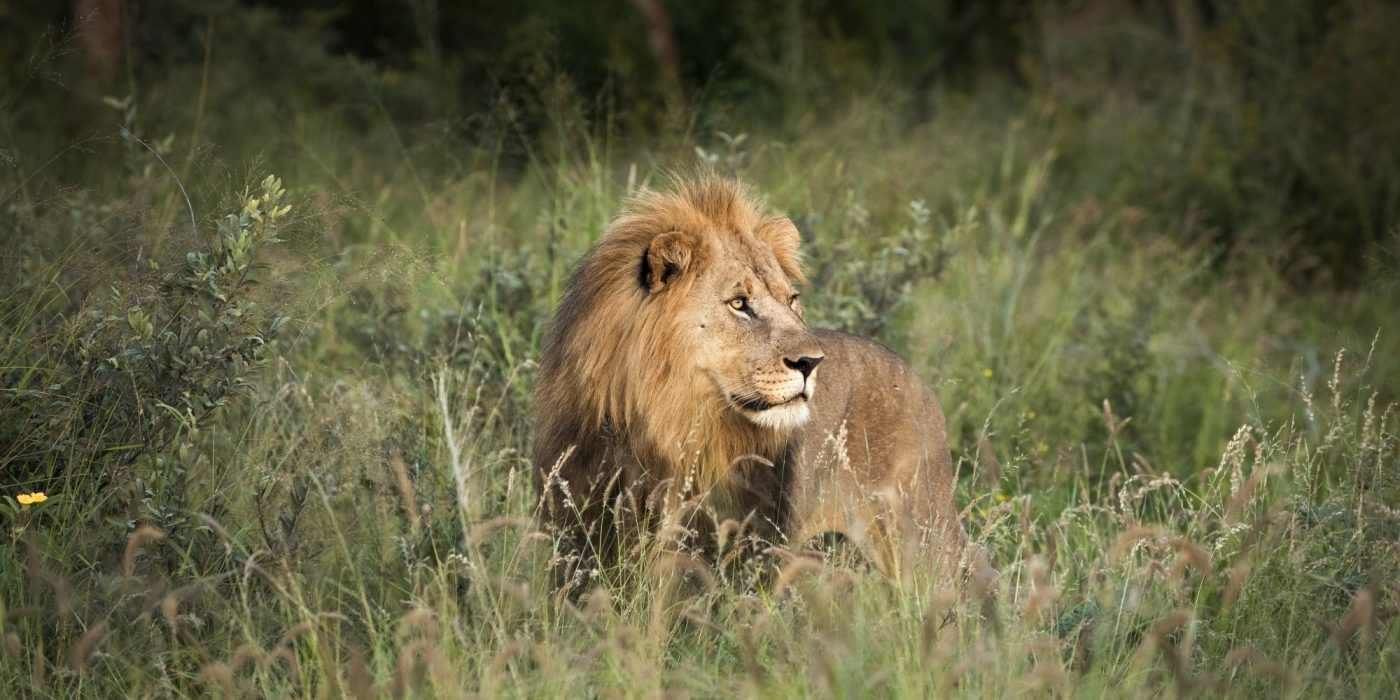 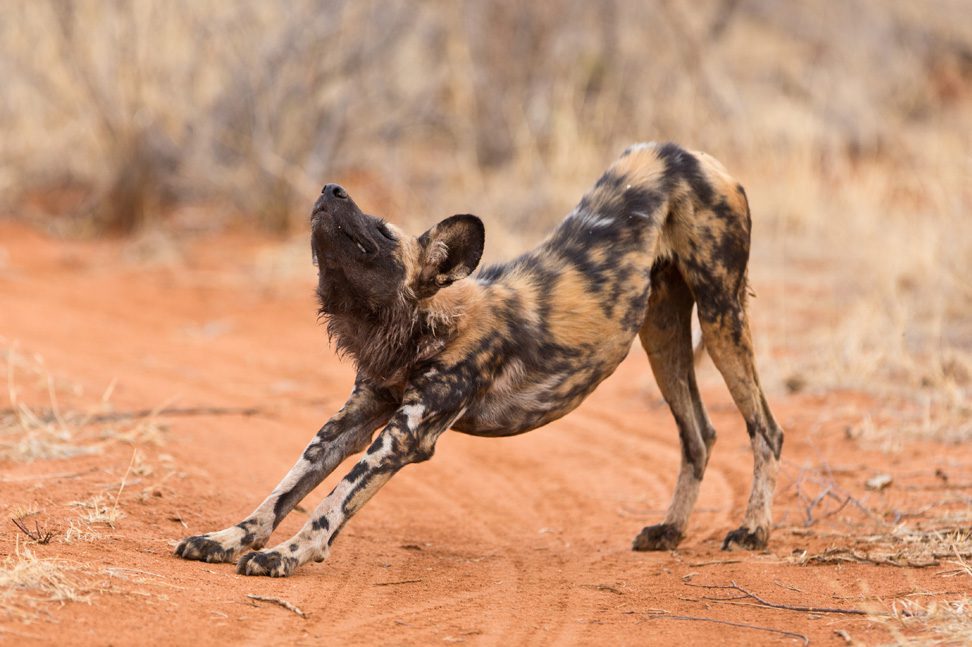 Head to Madikwe for malaria-free safari. 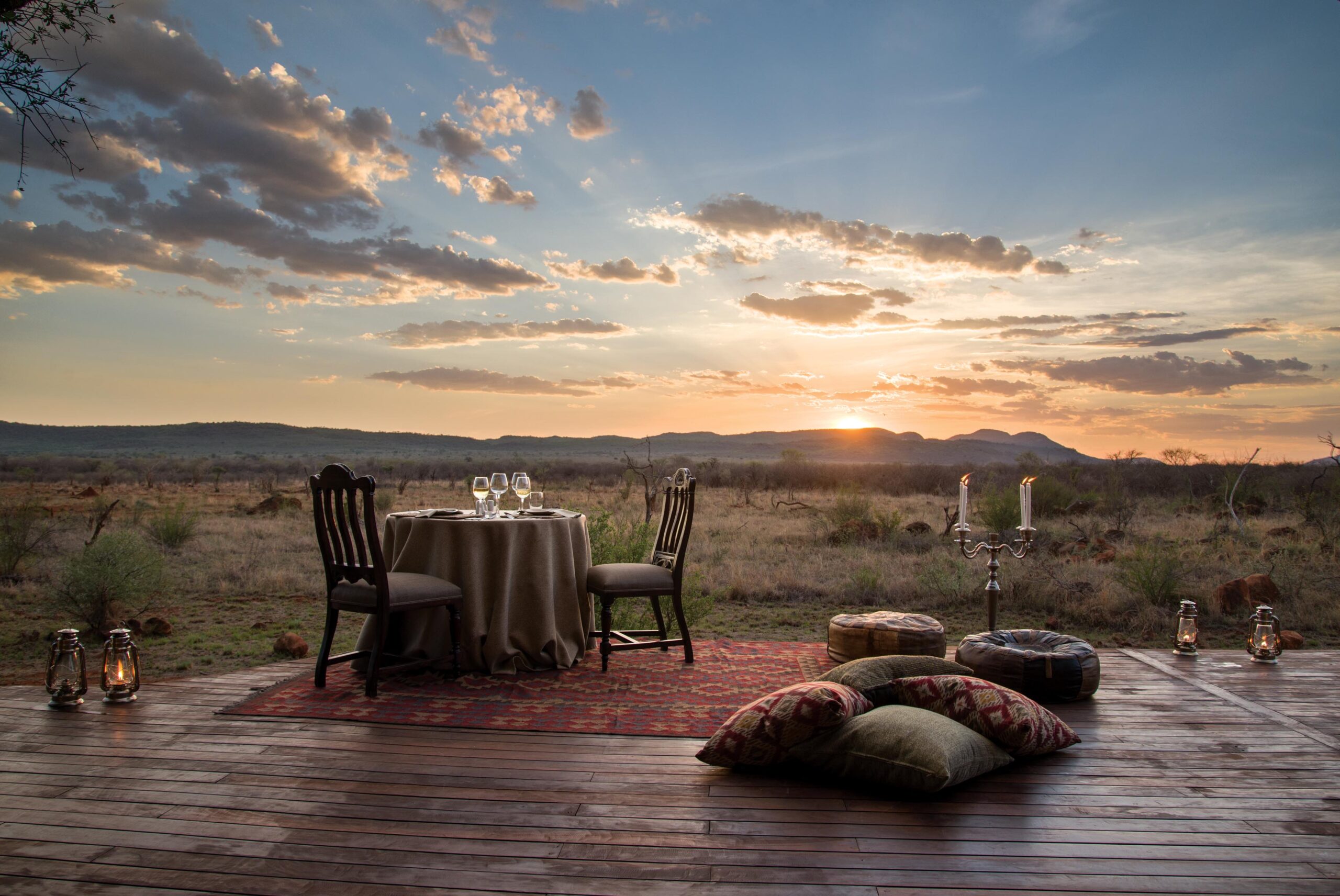 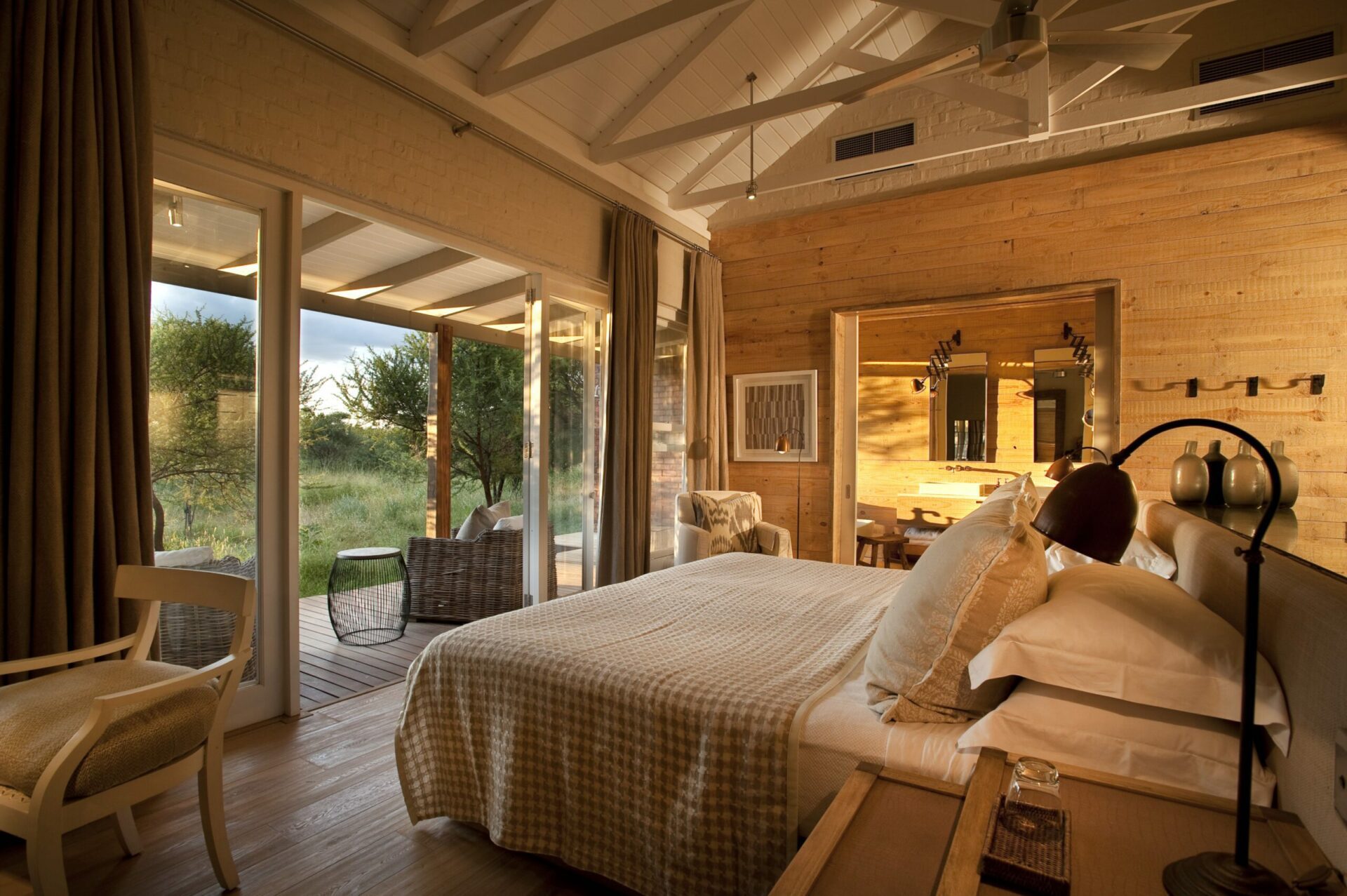 Madikwe Game Reserve | South Africa
Morukuru Farm House, The Farm House is a 5-bedroom exclusive-use “bush home” perfect for families. The House is set on 75,000 hectares of Madikwe’s private, malaria-free wildlife concession which is one of South Africa’s largest Big 5 game reserves. Its extensive grass plains are home to not just the Big 5, but also the African […]

Madikwe Game Reserve | South Africa
Madikwe Safari Lodge, is a gorgeous property in the Madikwe Reserve. A traditional safari camp, each room is well-appointed with a deck and plunge pool for unwinding while soaking up the glory of the area. Meal times are romantic affairs and dinner is served under lanterns hung from the trees above. This property welcomes families […]

Madikwe Game Reserve | South Africa
Madikwe Hills, is in the remote Madikwe Game Reserve, popular for its wild dog in addition to the Big 5 game viewing. Accommodation is modern and luxurious, with glass-fronted suites opening up fully so you have the sense that you are a part of the glorious nature beyond your room. That impression of openness is […]

A malaria-free safari and time in Cape Town

Whale-watching, Wine tasting and the Big 5