India’s largest city, Delhi, is a common starting point for many trips to India and an excellent starting point to dip your toes and immerse in centuries of rich culture and history. Made up of the ancient walled city of Old Delhi and the more modern British-influenced, New Delhi, the city encompasses a staggering array of architectural styles, notable monuments, and temples, including three UNESCO World Heritage Sites – the Red Fort, Qutab Minar and Humayun’s Tomb.

An introduction to India wouldn’t be complete without a short primer in its many religious traditions, so we also recommend stops at the iconic Bahà’i Lotus Temple – an award-winning architectural gem; the Jama Masjid, India’s largest mosque; and the Gurudwara Bangla Sahib, the largest place of worship for the Sikh people in the city.

Other key attractions include the 17th century Chandni Chowk marketplace – still one of the city’s most popular retail centers today, particularly for jewelry and traditional Indian saris; and Dilli Haat, a traditional craft market representing artisans from each of India’s 29 states. If you aren’t one who enjoys haggling in markets, Khan Market, Hauz Khas, Cottage Industries, and South-Ex house some of our favorite Indo-Western haunts. For a well-priced bespoke suit, our favorite tailor can have something ready before you depart the city. For a sliver of serenity, make sure to take a stroll through Lodhi Gardens-preferably around twilight.

New Delhi’s dining scene is also beyond compare. Though most of the city’s nods on the ‘World’s Best’ list are for other types of cuisine, Delhi is also a hot spot for Indian fine dining. You’ll find that many of the top spots are quartered in the hotels, but trust our guides to take you for some of your most memorable meals in (safe) local haunts. Chinese food in India isn’t at all what you’d expect, you’ll never look at American take-out the same after this fusion.

Delhi offers a range of accommodation options you would expect in a major city. Some of our favorites are the Leela Palace in the leafy Diplomatic Enclave area and Claridges for somewhere a little more homey. If you’re in for a quick stop, Roseate House or JW Marriott near the airport is great for a short overnight or day room. 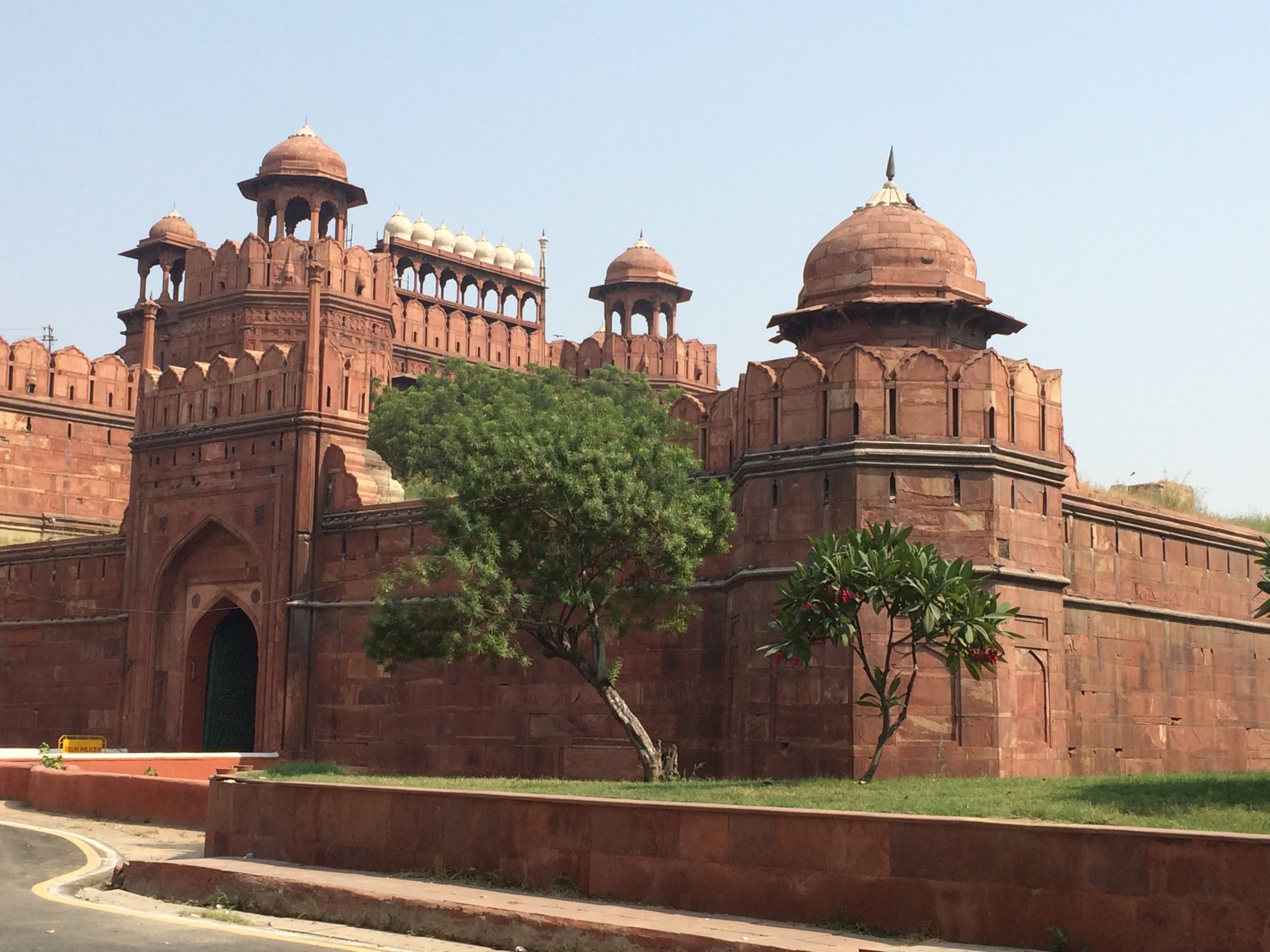 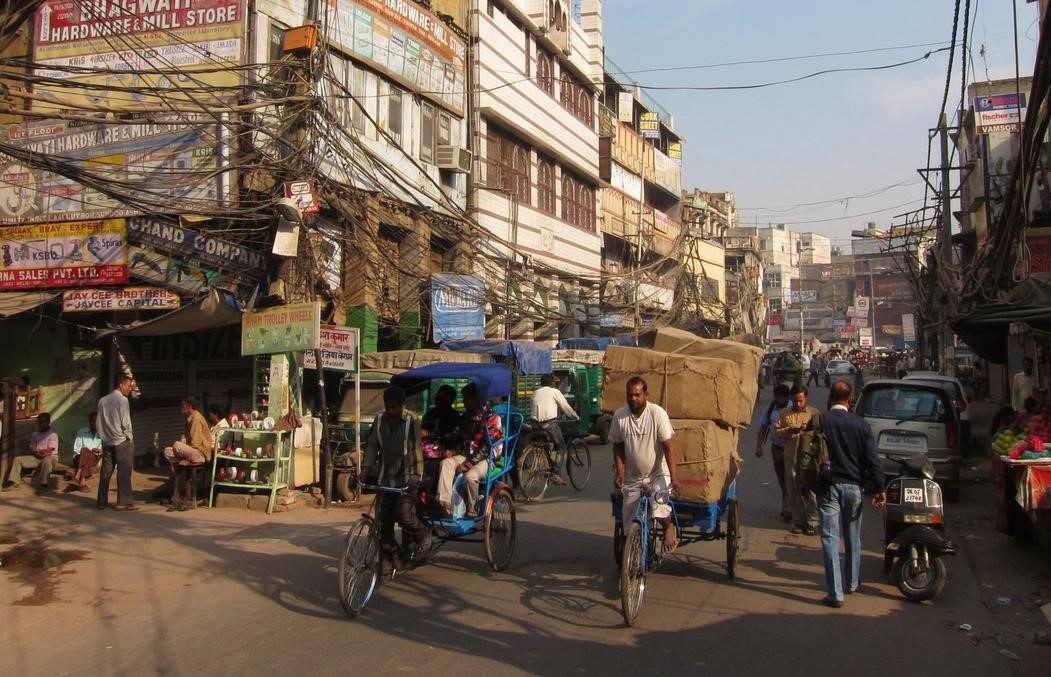 The crowds of Dehli 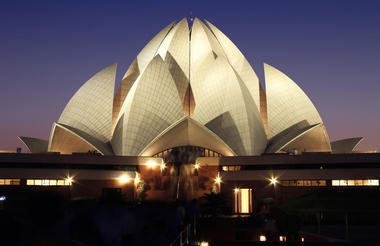 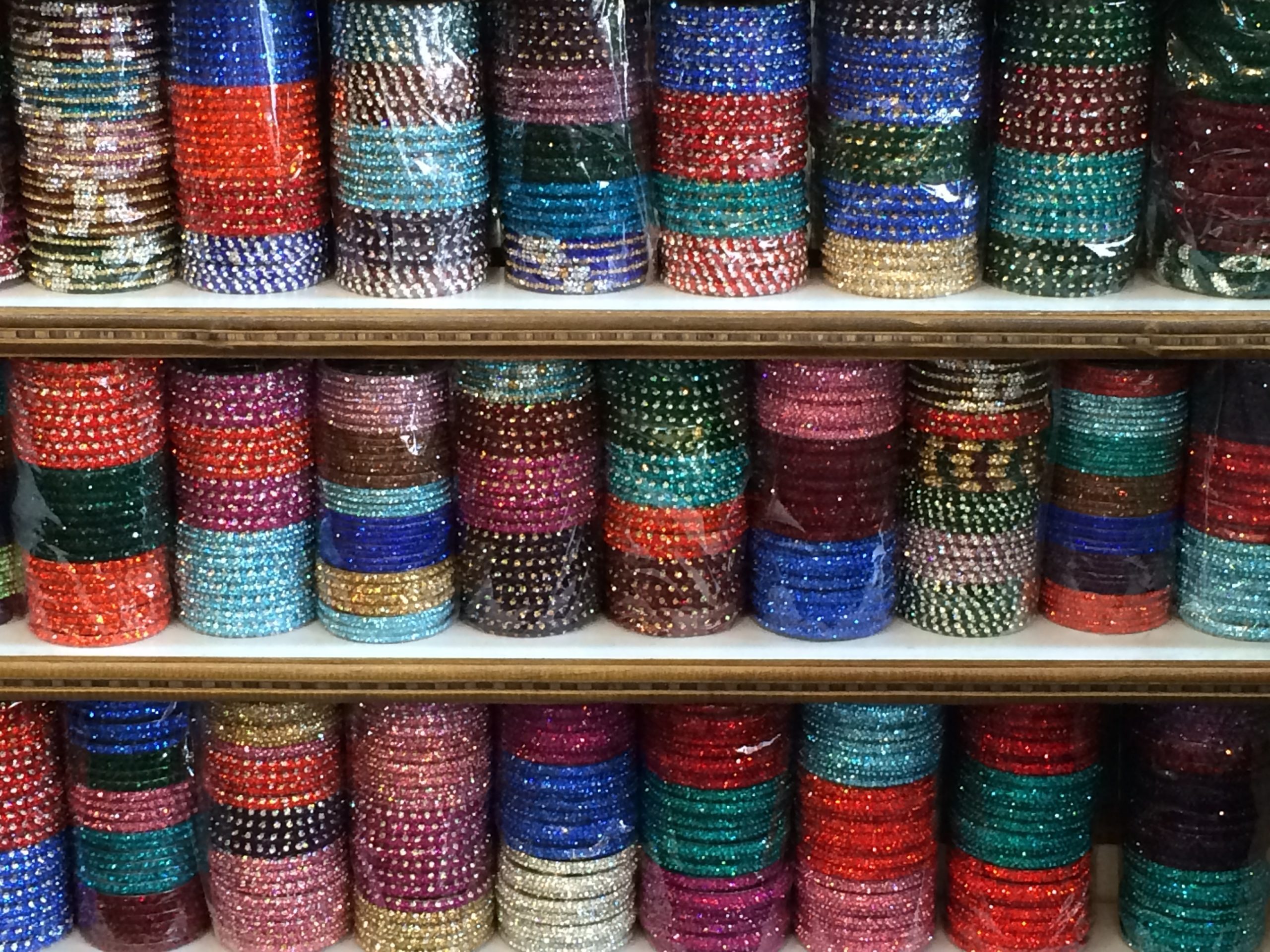 Our favorite accommodation in Delhi