Northern Israel is comprised of diverse cities and landscapes. From coast, to mountain, to desert, each area is home to many sites of historical and religious significance.

Haifa is situated on Israel’s picturesque Mediterranean coastline, about 1 hour north of Tel Aviv, and is home to beautiful beaches, an array of museums, and the ancient Carmelite Monastery which dates back to the 12th century. Spend the afternoon at the Baha’i gardens, an expansive design of gardens and terraces stretching up the slope of Mount Carmel, and which house the golden-domed Baha’i Shrine. From here, take in the views over Haifa Bay and the Mediterranean Sea beyond.

Galilee is a mountainous region in the north of Israel comprised of two main areas – the Upper Galilee to the north and the Lower Galilee to the south. Travelers will encounter numerous sites of religious and spiritual significance in this region, such as ancient stone synagogues and archaeological sites from the early centuries of Christianity. The rich historical area known as the Lower Galilee is renowned as the site of countless biblical stories and boasts an extraordinary natural environment characterized by endless forested hills, lush valleys, gushing springs, and the sparkling Sea of Galilee. It is this Sea where Jesus is said to have walked on water. The surrounding areas offer important sites such as Capernaum, Mount of Beatitudes, Tabgha, and the city of Nazareth which is believed to have been Jesus’s home for many years.

Israel’s mountainous northern region is spectacularly scenic, and is home to nature reserves, waterfalls, wineries, and a host of fascinating historical and archaeological sites. Despite its small size, the Golan Heights is very important, supplying Israel with over one third of its water, and, historically as the site of many important battles. Israel seized the Golan Heights from Syria in the closing stages of the 1967 Six-Day War. The heights give Israel an excellent vantage point for monitoring movement across the Syrian and Lebanese borders, and to this day serve as an important strategic piece of land. If you are interested in geopolitics, visiting the Golan Heights will put decades of conflict into perspective. During a visit to the Golan Heights, one can learn about the geopolitics and conflict of the region. 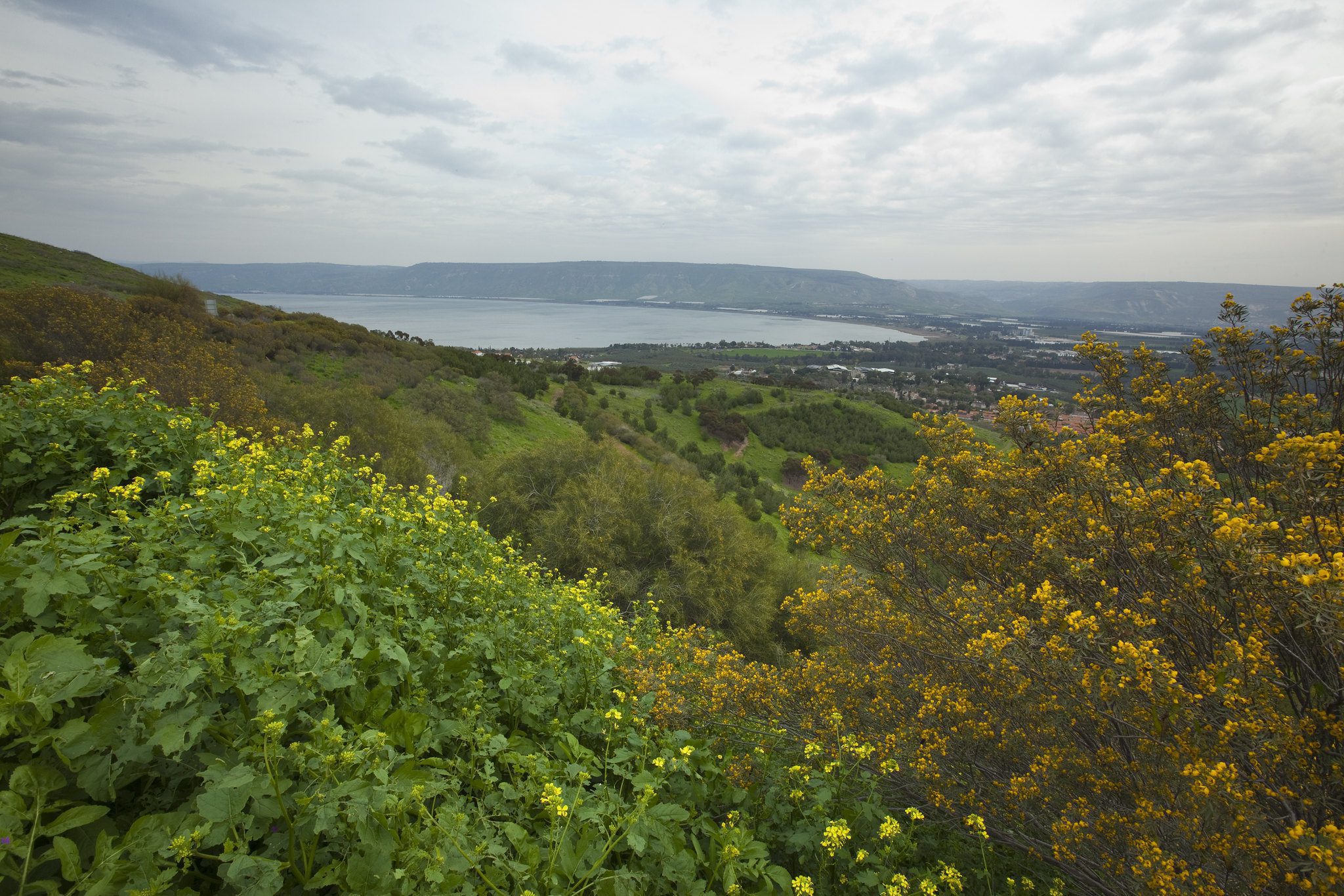 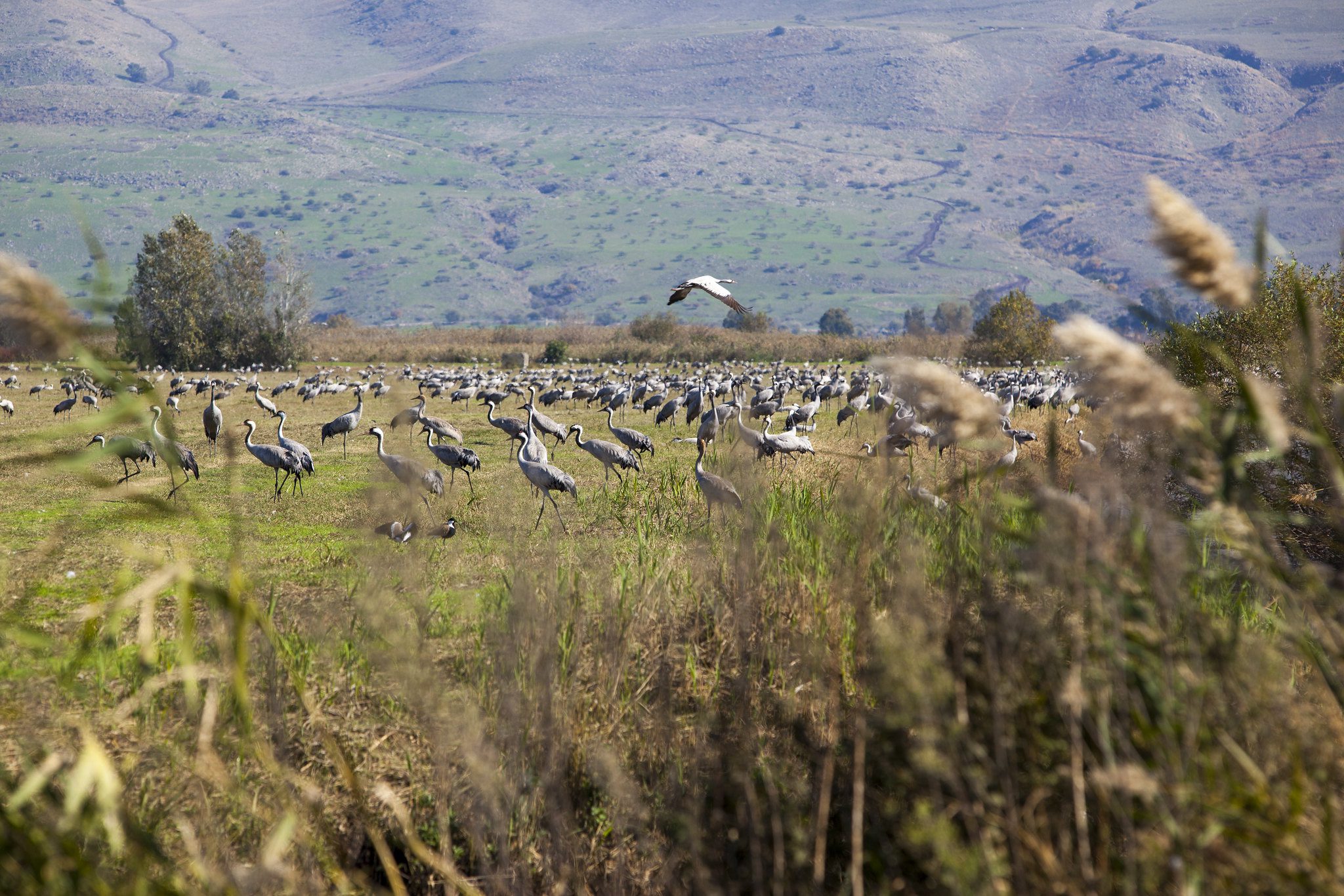 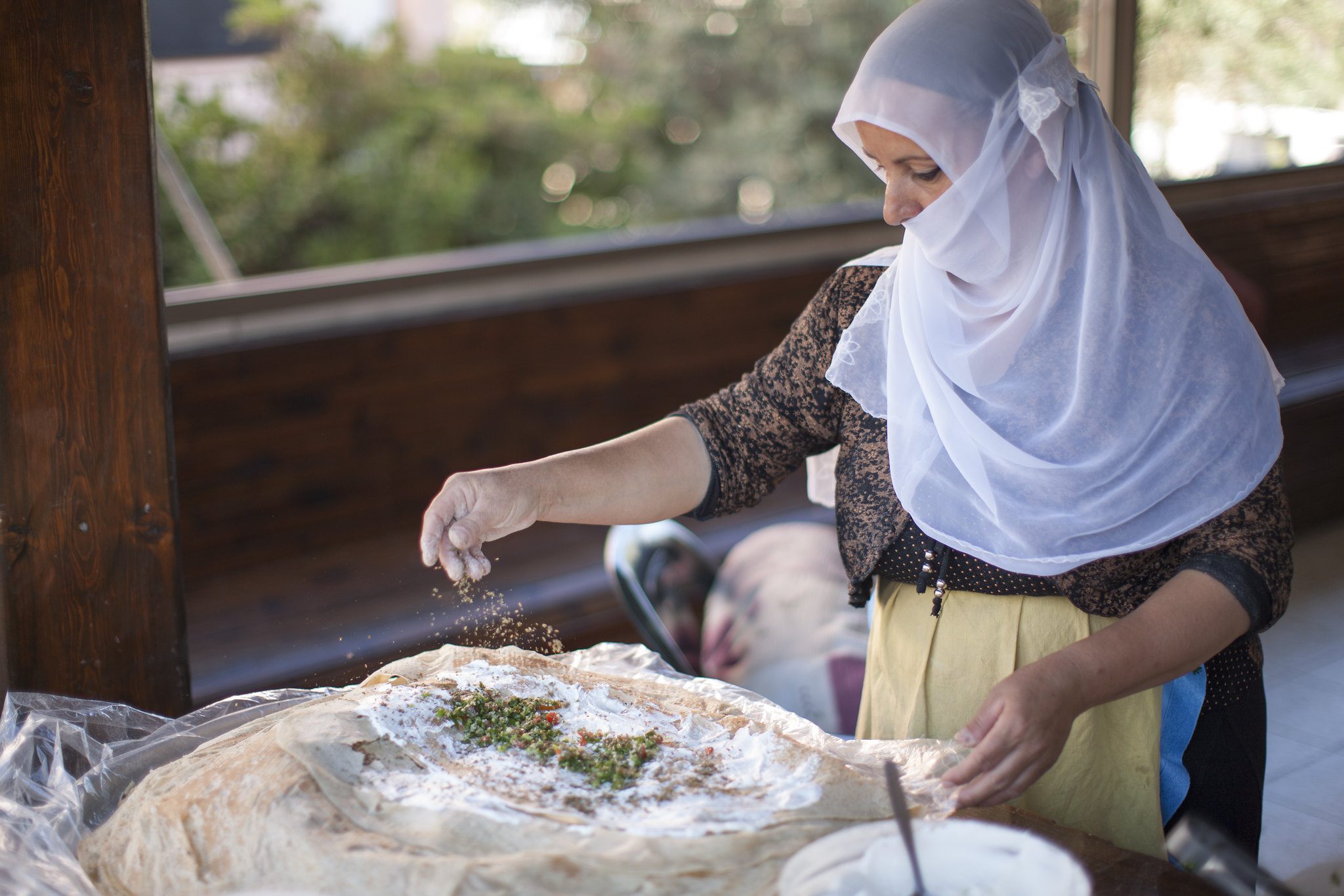 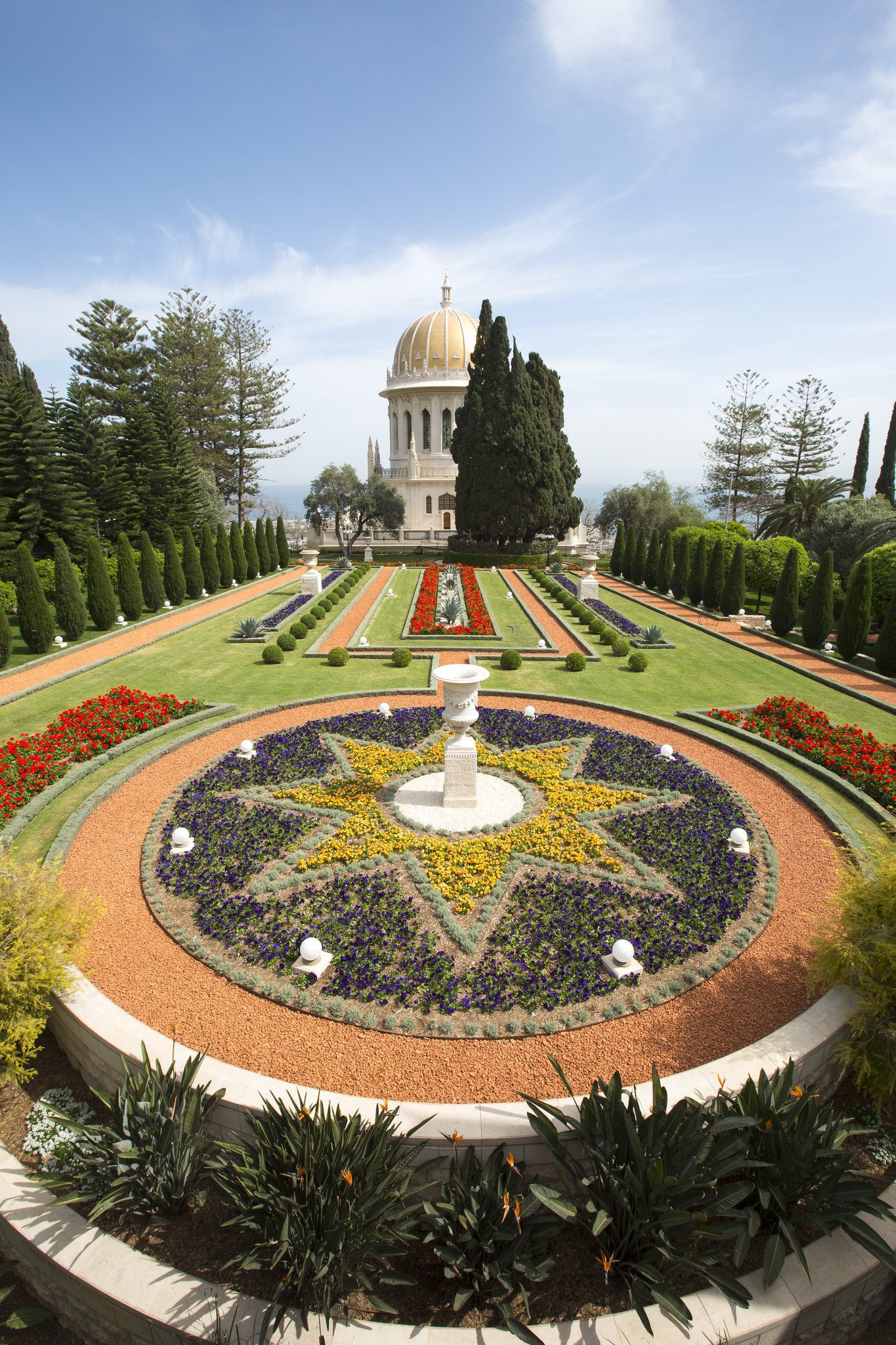 The Setai Sea of Galilee