On a frozen, wind-whipped shelf of fast ice in Antarctica’s Weddell Sea, a colony of emperor penguins thrives in one of Earth’s darkest and bitterly cold places. Traveling the foreboding continent is a true adventure but when the itinerary calls for a visit to Snow Hill Island, nothing is guaranteed. Only a few ice-strengthened ships attempt to call on it each year and whether passengers successfully reach the rarely visited rookery is a matter of good fortune. Having flown to South America’s furthest outpost and crossed the rough Drake Passage, some ships arrive at Snow Hill Island only to be met with inclement weather, pernicious ice and gusting winds that make the final helicopter shuttle unsafe to attempt. But when the conditions permit, intrepid travelers are rewarded with an extraordinary experience: as many as ten thousand regal emperor penguins and their fuzzy gray chicks surviving in an environment that seems mystifyingly hostile to life. Emperor penguins’ remarkable feats of parenting, long-distance walks and heartburstingly-cute chicks—chronicled in the 2005 film March of the Penguins— are a few of the reasons travelers hedge their luck in attempting the expensive and arduous journey to Snow Hill Island.

What to do in Snow Hill Island

The Snow Hill Island colony of emperor penguins is the only place cruise passengers can visit an Antarctic penguin rookery, so naturally, penguin-watching is the prime attraction. Once there, travelers have a limited time to stay—visits last about an hour, in addition to the time it takes to walk to and from the helicopter drop-off point. (Consider that only a handful of guests can be shuttled via two helicopters at a time from ships containing 108 to 150 passengers.) Otherwise, Snow Hill Island features a historic site, Nordenskiöld House, where a Swedish Antarctic expedition of 1902-1903 wintered.

Ultimately, when it comes to polar expeditions, nature writes the final itinerary. When a visit to the rookery is not possible, operators reallocate the handful of days to some of the two hundred recognized points of interest that dot the Antarctic Peninsula and South Shetland Islands. After all, you’re still on an incredible journey to the Southern Ocean.

Make your way down Iceberg Alley

Ships depart from Ushuaia on the southern tip of Argentina’s Tierra del Fuego archipelago. The world’s “southernmost city,” this port town is nicknamed “the End of the World.” Once departing the protective Beagle Channel, it’s two days of open water cruising through the notorious Drake Passage, a 600-mile stretch of potentially turbulent seas. Passing through is a quintessential rite of passage for any Antarctica traveler—one made famous by the likes of polar explorers including Earnest Shackleton.

During this part of the trip, guests gather for lectures in the ship’s auditorium. Keep a watchful eye on the charts to acknowledge crossing the Antarctic Convergence, the center of the Drake Passage located at 60 degrees south latitude. Here, frigid north-flowing waters meet warmer sub-Antarctic seas and an upwelling of nutrients feeds and attracts a new set of marine and avian life.

At some point you’ll pass historic Elephant Island (where Shackleton and his crew took refuge in 1916 following the destruction of their ship, HMS Endurance) and arrive in the Antarctic Sound. Once in the Weddell Sea, you’ll be welcomed by hulking tabular icebergs.

The Snow Hill Island rookery can not be accessed by small boat transfer as we often see on Antarctic excursions. Instead, ships maneuver to an area between the Antarctic Sound and James Clark Ross Island. When, and if, weather and sea conditions permit, a scouting flight will depart to locate the breeding colony’s exact location on the ice shelf. If fate allows, helicopters will depart the ship’s stern, lifting four to five guests into the sky for a scenic flight that will deposit them within a mile of the rookery—a distance that won’t disturb the penguins. A refuge tent is set up in a location serving as the excursion’s base camp. From here, staff load gear onto sleds and guests hike the rest of the distance (up to 45 minutes) to reach the colony which is located some 130-160 feet off the coastline. At the rookery, a rope is laid out, marking a safe viewing distance. The emperor penguins are equally as curious about the orange jacketed, camera-wielding tourists clicking away.

The tallest and heaviest of their species, Snow Hill Island’s emperor penguins are remarkable in their perseverance and mannerisms. In March and April, thousands begin the march—oscillating between walking on stubby legs or pedaling their feet as they “toboggan” on their plump bellies—onto thick, stable “fast ice” (non-drifting sea ice “fastened” to the shore or sea floor) where they prefer to incubate their eggs and raise their non-swimming chicks. In a noisy, flashy affair, penguins then pair off into seasonally monogamous couples and courtship results in a single egg laid between May and June—the depths of Antarctica’s winter. The male incubates the egg, cradling it atop his feet and beneath his featherless brood pouch for upwards of two months while the female walks all the way back to open water to feed—a distance measured in many miles. During this demanding incubation period in an unforgivingly cold and dark environment, males stand and huddle steadfast without eating, losing around half of their body weight (on average, 88 pounds). Females return around the time chicks have hatched. They locate their mate from a sea of emaciated colony members, where she takes over the care of the chick and relieves the male so he can shuffle back to the open water to feed for a few weeks. For the next few months, parents switch off until chicks are old enough to form a huddle—an adorable, shivering group cuddle to survive the elements—and then both depart to hunt and fetch food. Penguins are adept aquatic hunters, diving hundreds of feet for five minutes at a time—but much longer and deeper records exist. The surviving chicks eventually molt their fuzzy down coats and develop waterproof adult plumage just as the ice shelf begins to melt. Their parents will eventually leave, themselves decoupling, and the juveniles will remain together until they march to the pack ice rookery to breed in their fifth year. The average lifespan of an emperor penguin is twenty years, but seniors as old as fifty have been observed.
Joyfully, travelers visiting the Snow Hill Island colony in November will encounter chicks about three months in age while they are still in the attentive care of their parents.

Feast your eyes on tabular icebergs

It goes without saying that icebergs come in all shapes and sizes, but did you know there are classifications? They include tabular, dome-shaped, sloping, pinnacle, dry-docked, blocky, weathered and glacier bergs.

The eastern side of the Antarctic Peninsula is particularly known for massive tabular icebergs. In this case, they’ve calved from the ice shelf and are easily identified by their flat tops, steep, sheared-off sides and horizontal banding.

In July 2017, the Antarctic Peninsula’s Larsen C Ice Shelf calved A-86, a gigantic tabular iceberg slightly larger than Delaware and 650 feet thick. It began to drift northward into “Iceberg Alley” where it ultimately splintered into smaller fragments.

When to go to Snow Hill Island

The best time to visit Snow Hill Island is November but without added context, this information erroneously suggests travelers have a range of options. In fact, the limited operators that attempt to visit the colony only do so in the month of November and typically only offer one or two departures.

Keep in mind that November is spring in Antarctica. Visiting any earlier means the Weddell Sea will be locked with heavy ice. Delaying any later means the ice of the rookery may begin to melt and adult penguins will be departing for the open water.

Few vessels are constructed to navigate Antarctic pack ice but two ships are up for the task: Ultramarine and m/v Ortelius.

m/v Ortelius is operated by Oceanwide Expeditions. Nearly 300 feet long, she accommodates up to 108 passengers in 50 cabins and 52 staff. m/v Ortelius is slated to make two departures for Snow Hill Island in November on a 10-day itinerary starting at $12,100 for a shared berth and $27,600 for a complete cabin. Oceanwide Expeditions enjoyed a successful rookery visit as recently as November 2022—its fourth consecutive successful landing attempt. 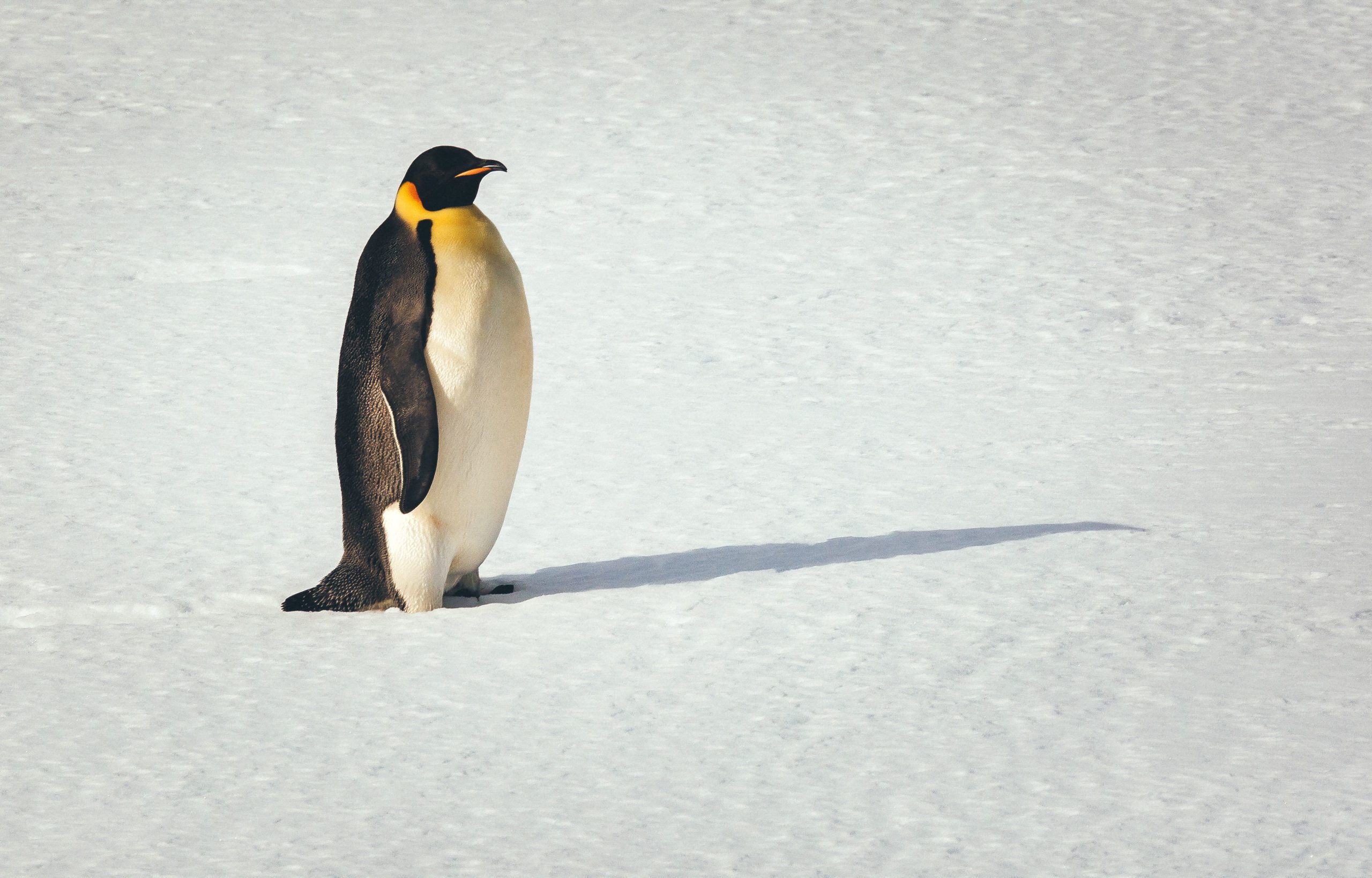 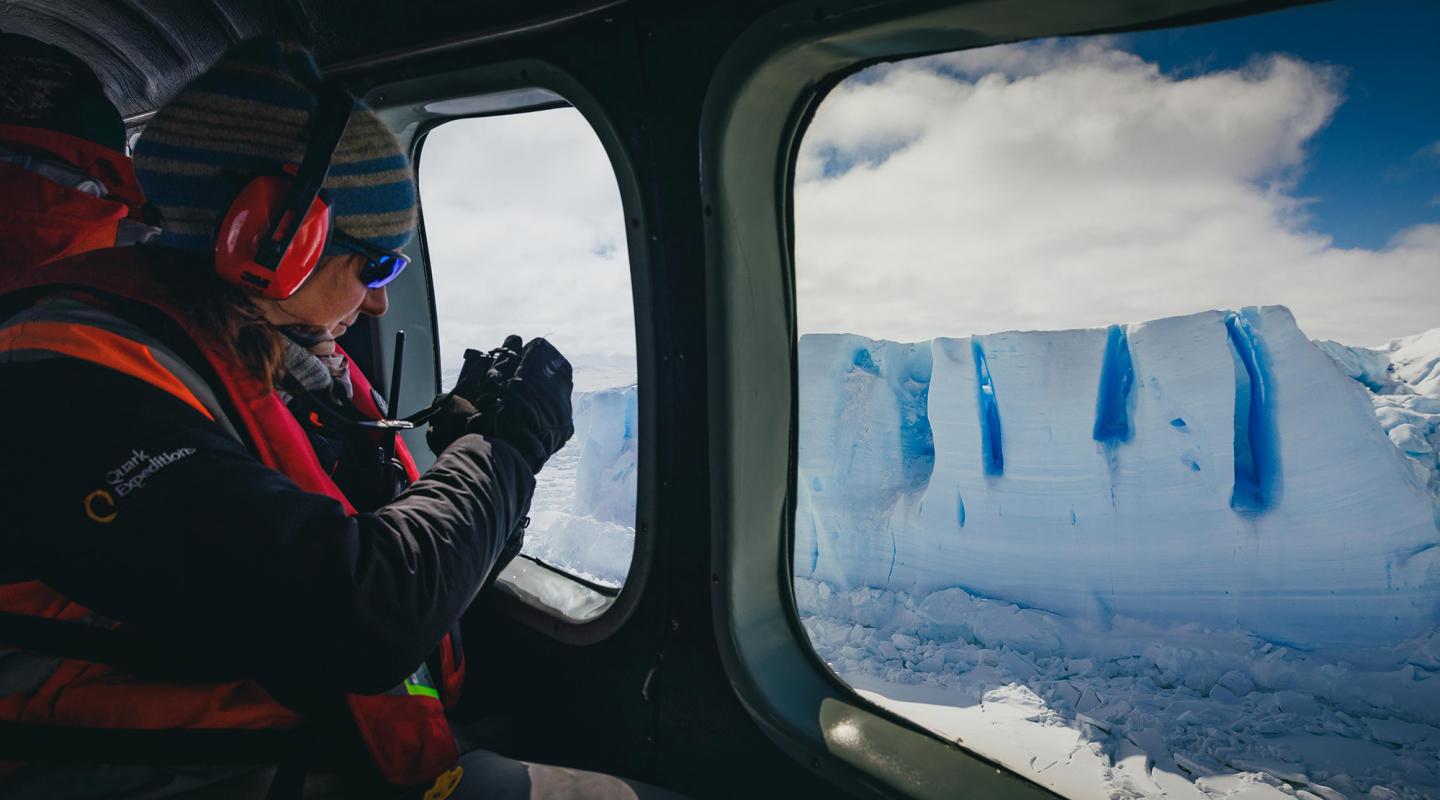 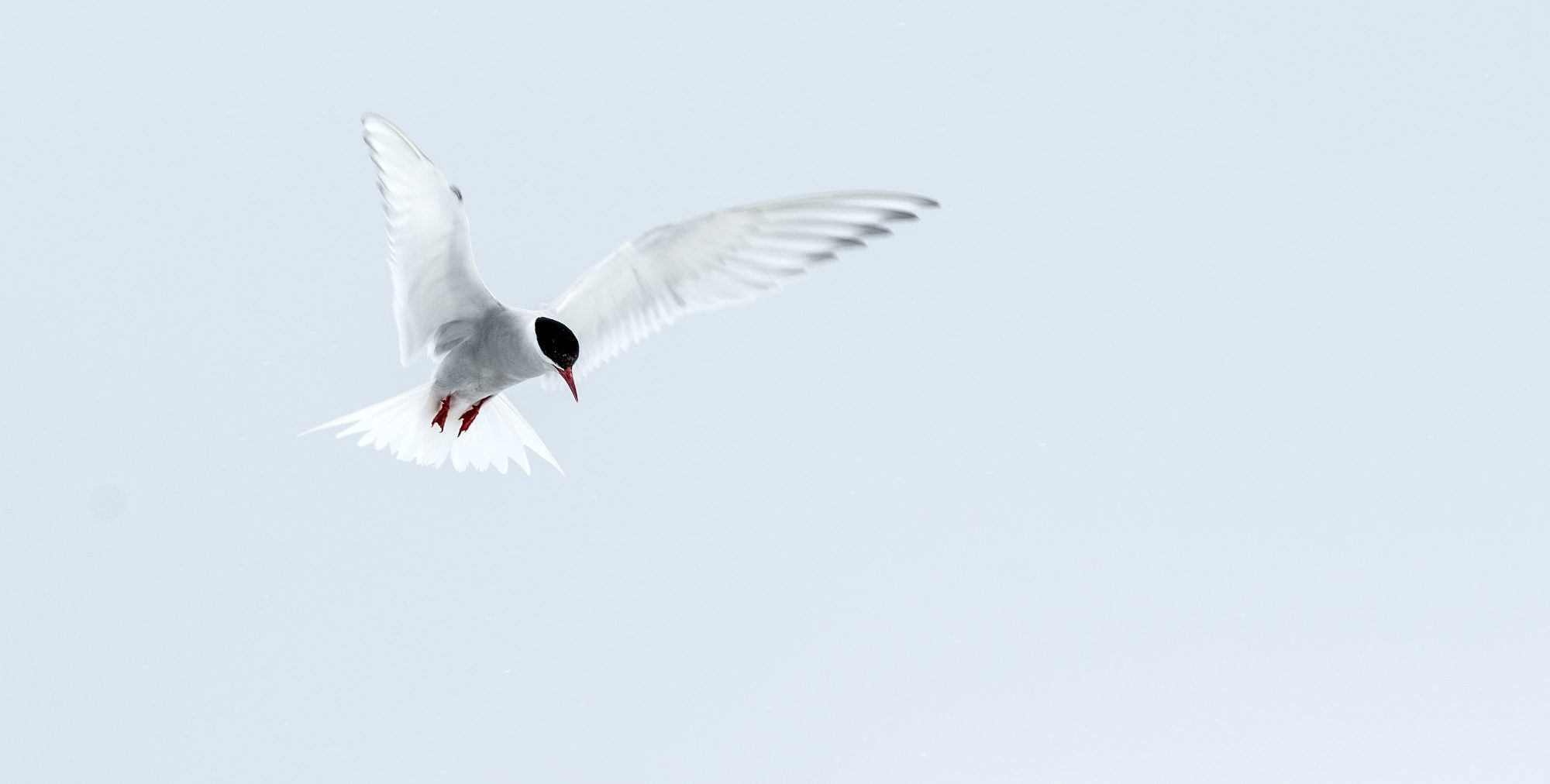 Let our Antarctica experts help you navigate ship and cabin selection, in addition to pre- and post-expedition lodging, transfers and your multi-leg international flights to Argentina.