South Georgia, a mountainous and slightly crescent-shaped island, is known for its diverse wildlife, glaciers and fjords. A stop on South Georgia is a popular inclusion on an Antarctic itinerary since it’s the best place to see the massive king penguin colony at Salisbury Plain, as well as thousands of fur and elephant seals and an abundance of bird species. Thankfully, the king penguin (2nd largest penguin) nests year round, so you don’t have to factor in the breeding season when choosing the “right” time of year to visit South Georgia – there’s always an excellent chance of seeing thousands upon thousands of these curious penguins in one colony. South Georgia has only a handful of temporary inhabitants, primarily researchers and scientists, which is far less than neighboring Falkland Islands at about 2,900 permanent residents.

For history buffs, another reason to visit South Georgia is for a tour of the former whaling station at Grytviken, where the world-famous British explorer Sir Ernest Shackleton is buried. Shackleton first crossed the island in 1916, in search of aid for his ill-fated trans-Antarctic expedition.

Review our recommended Antarctic Expeditions and Cruises if you’d like to visit South Georgia. 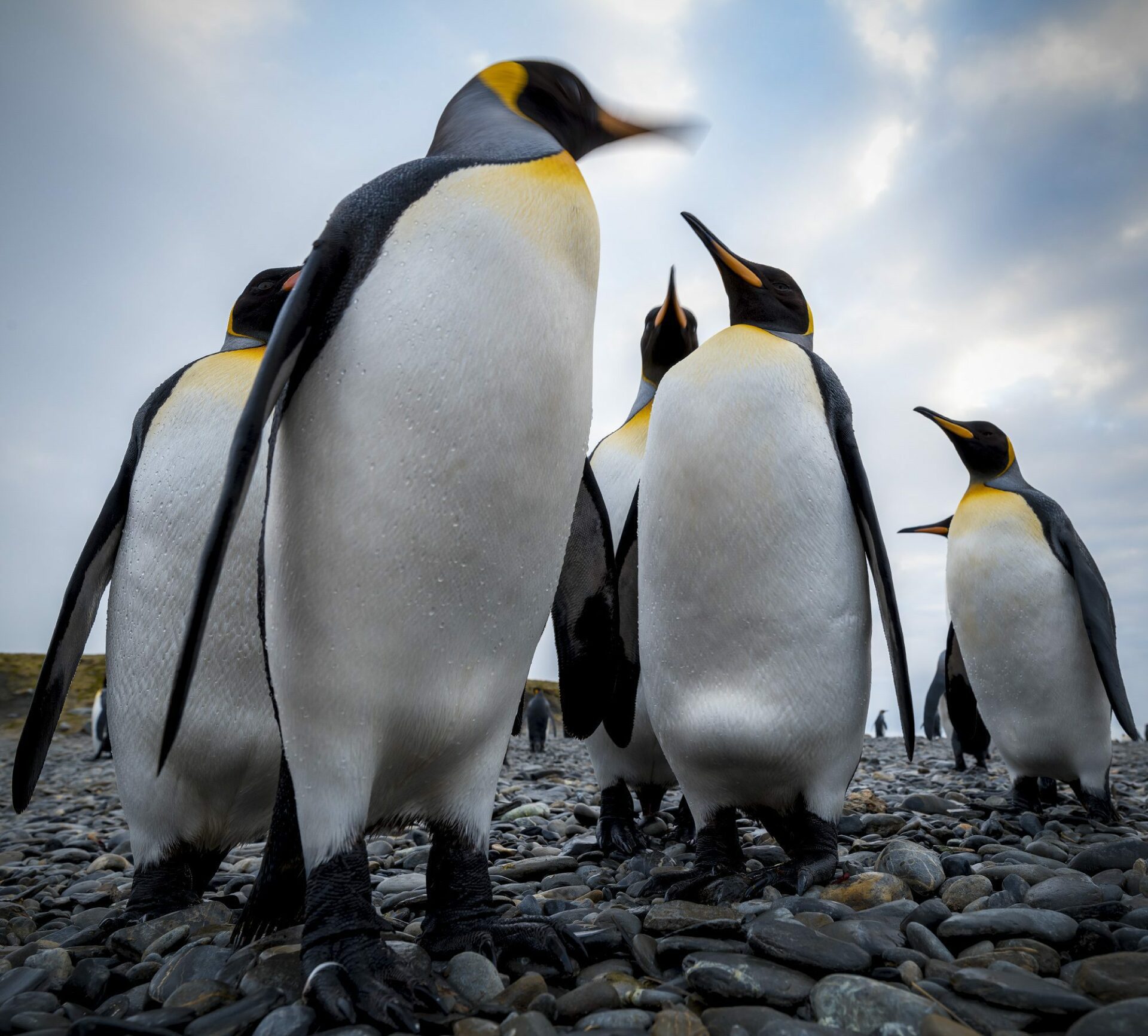 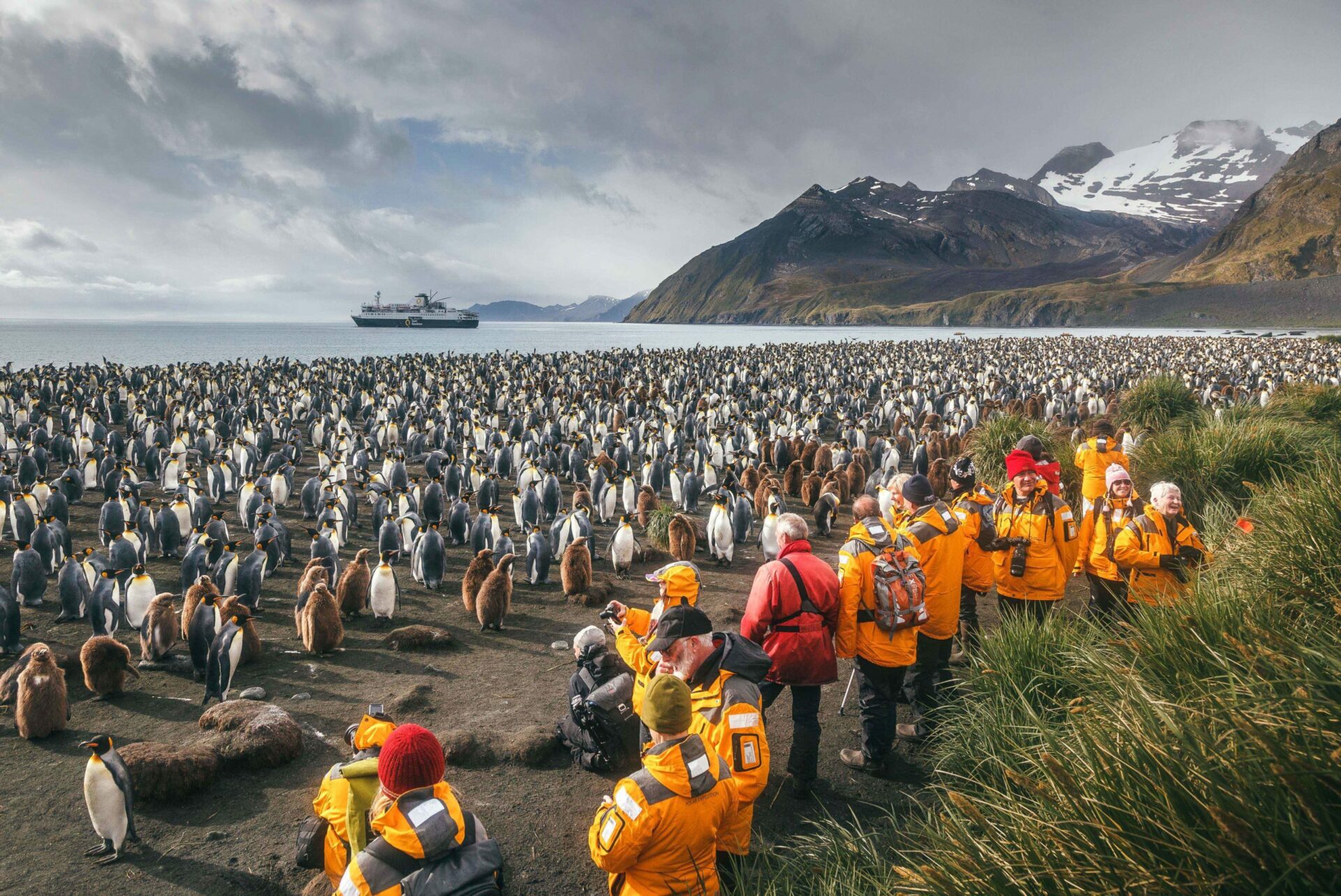 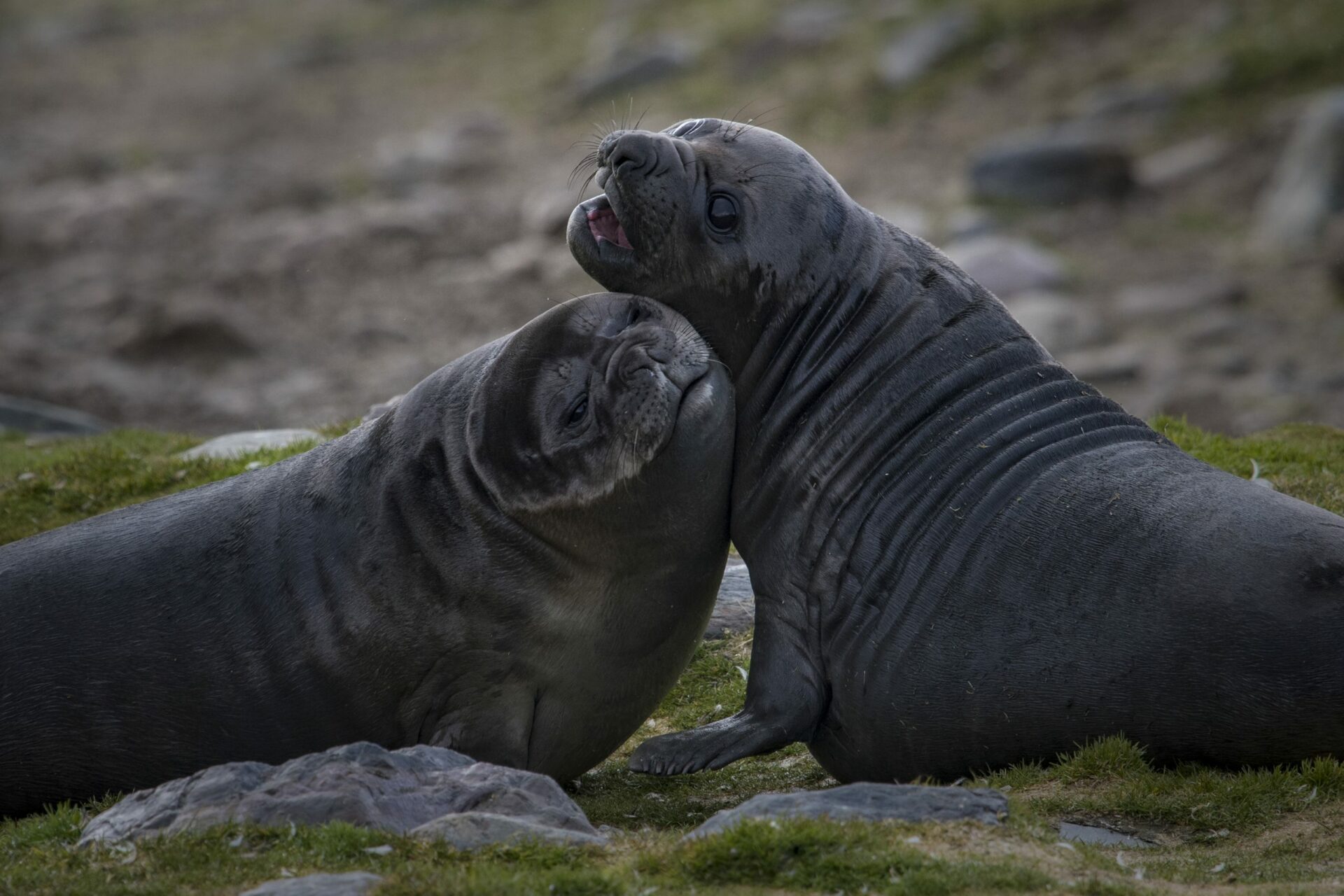 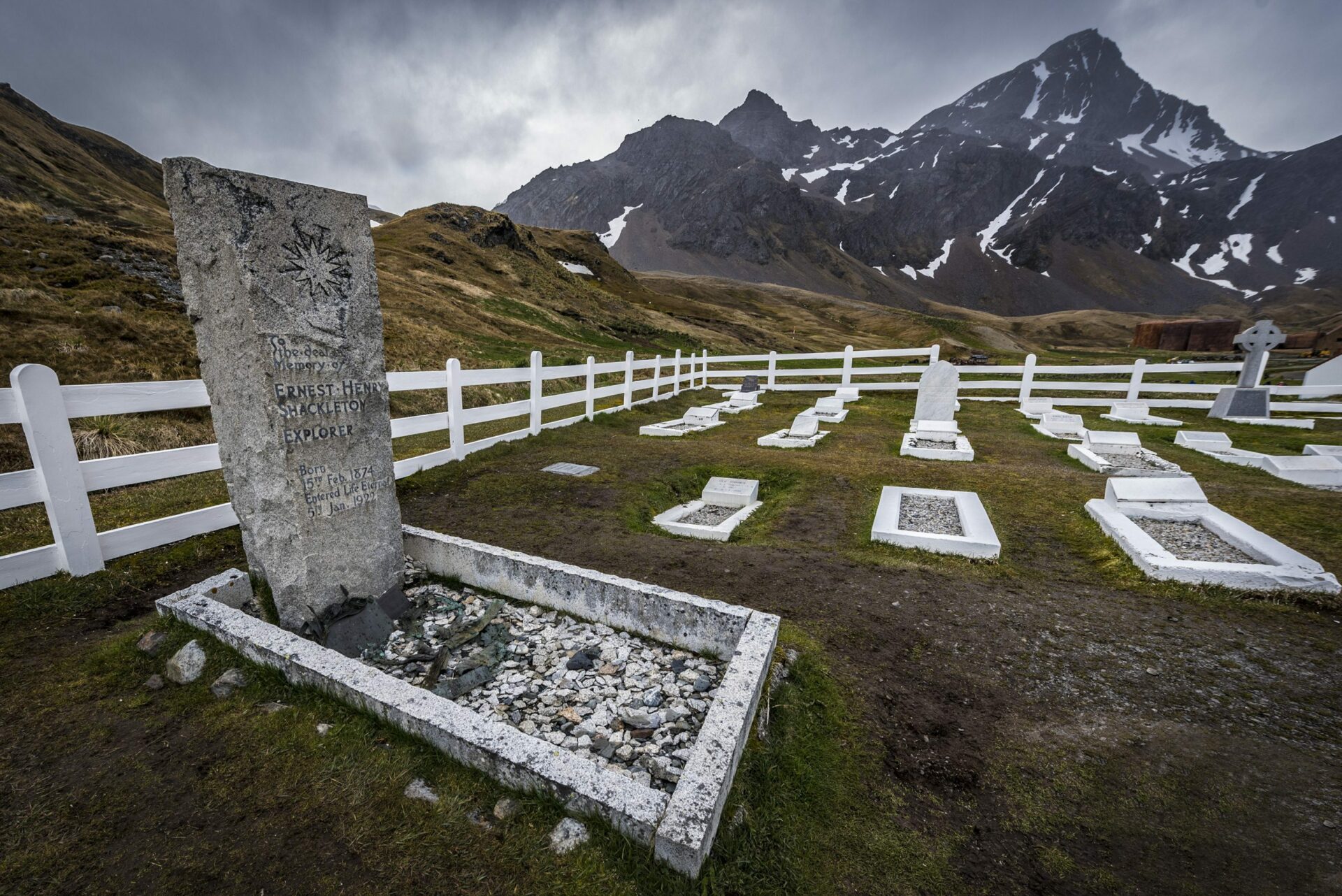 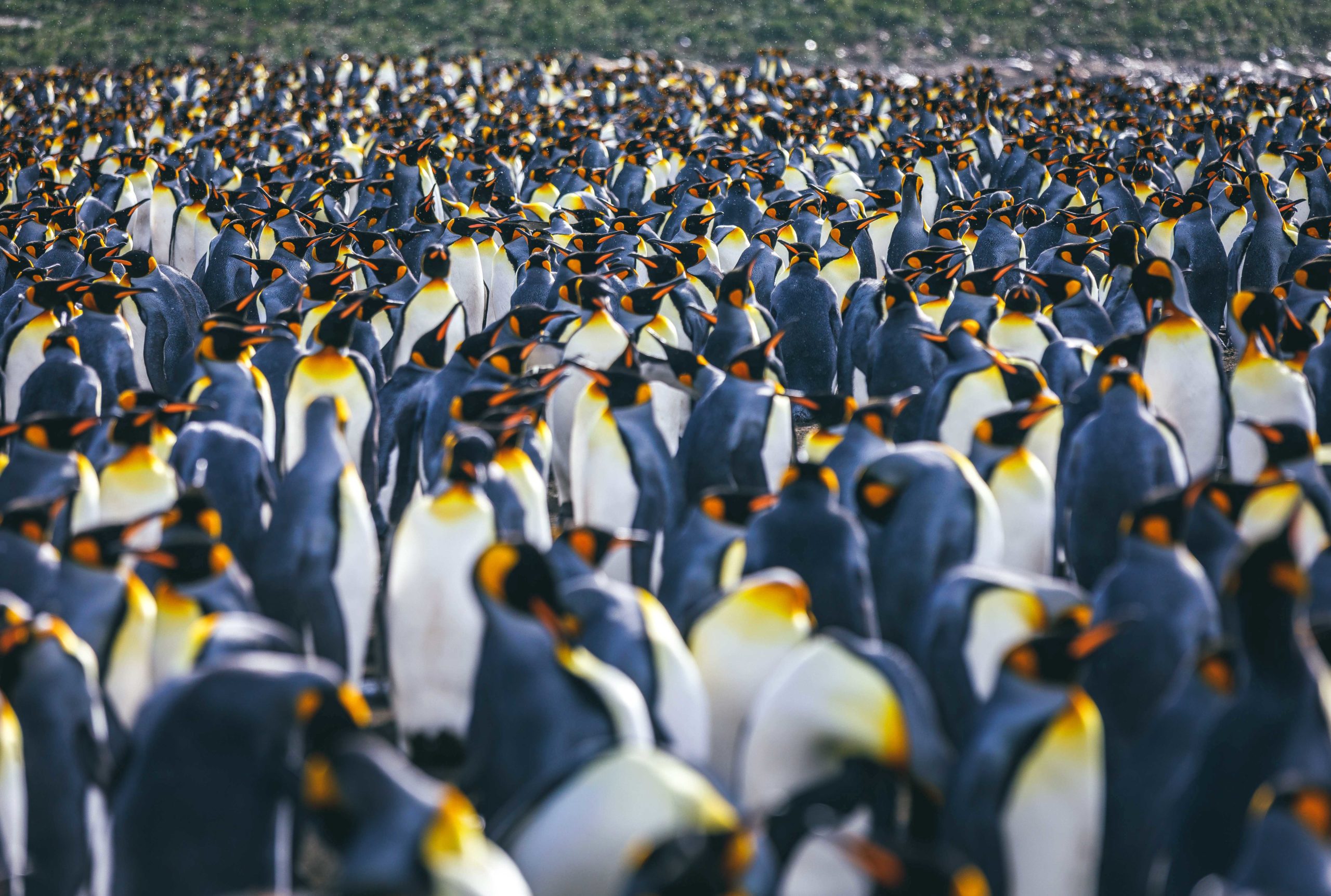 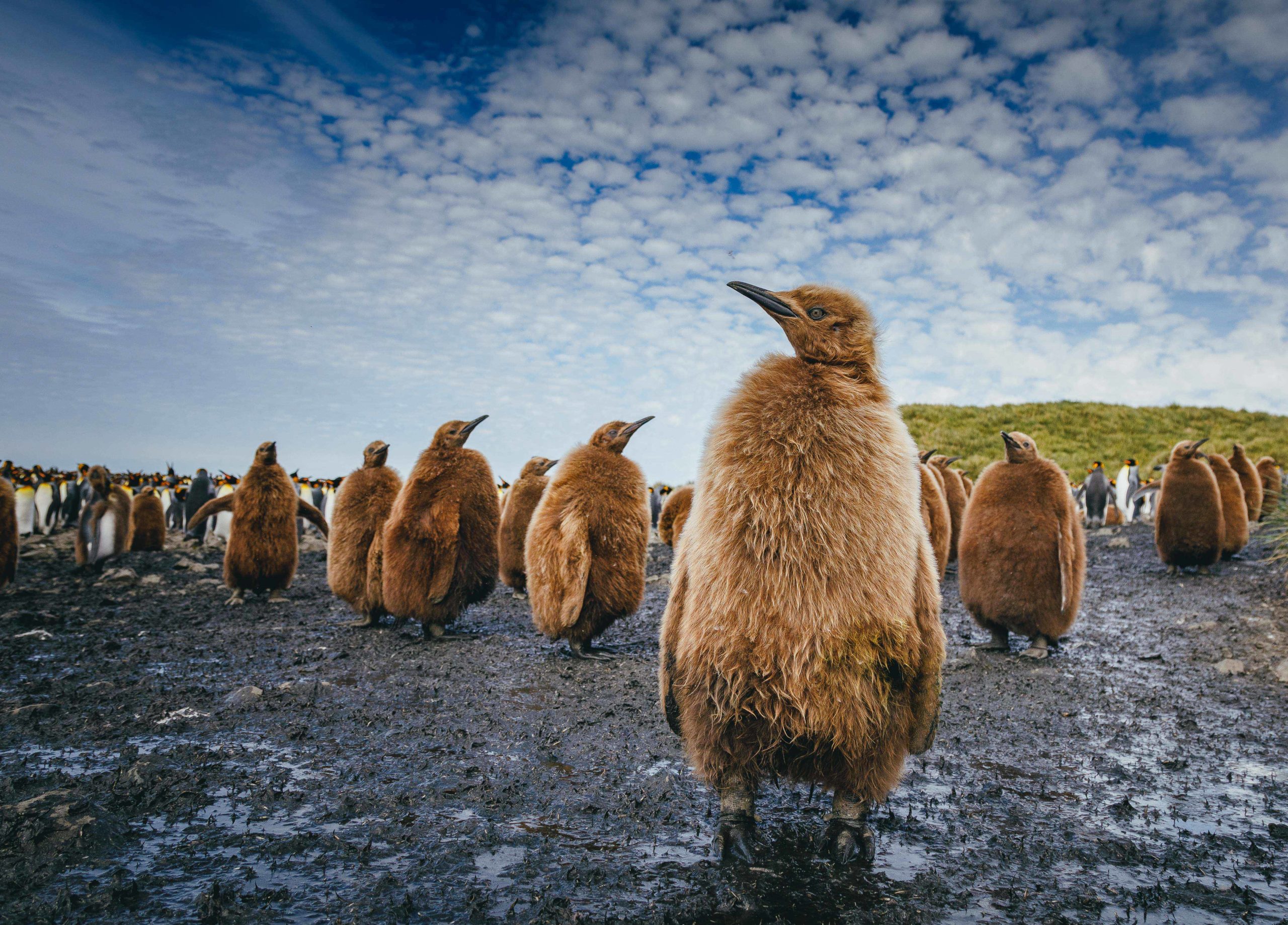 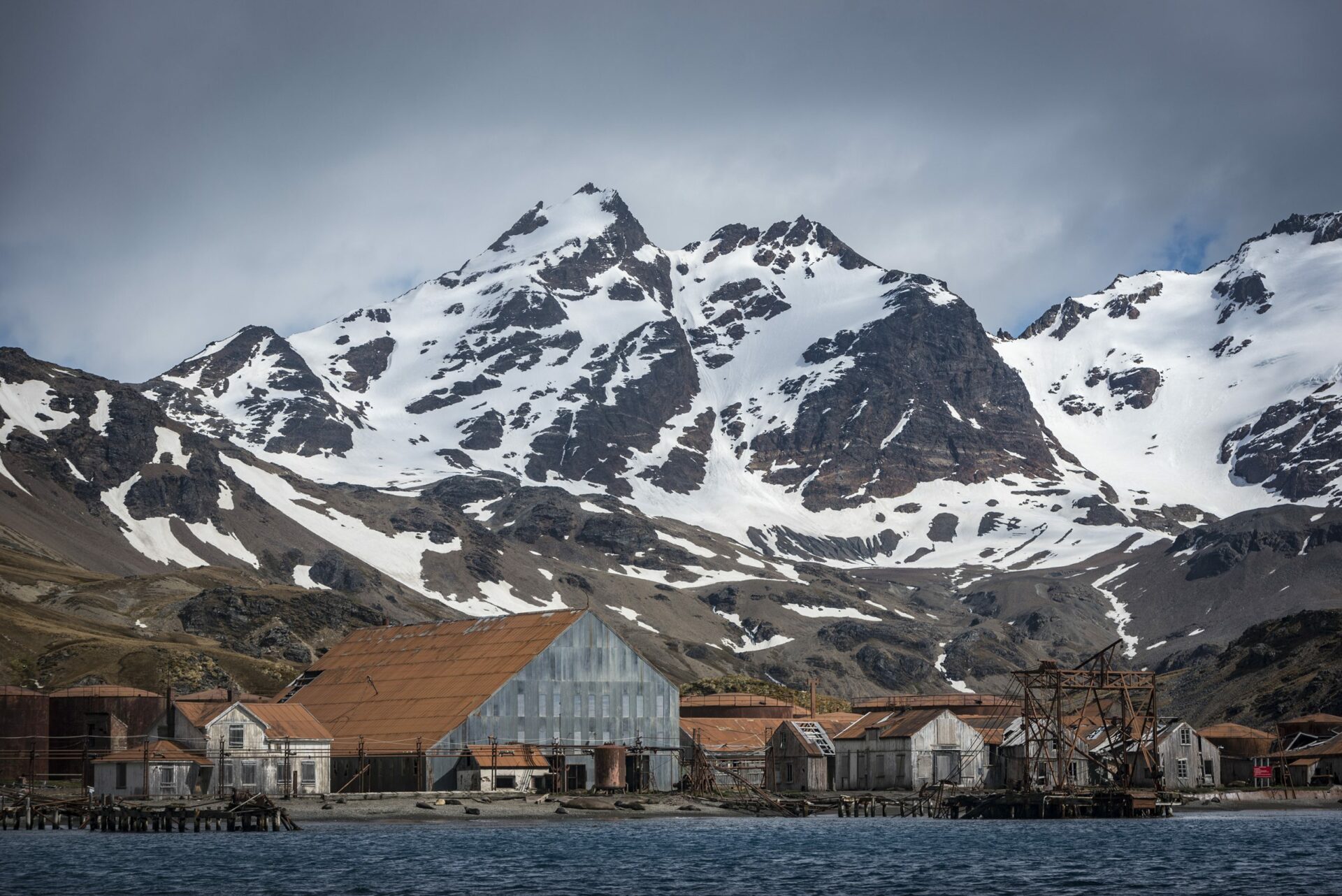 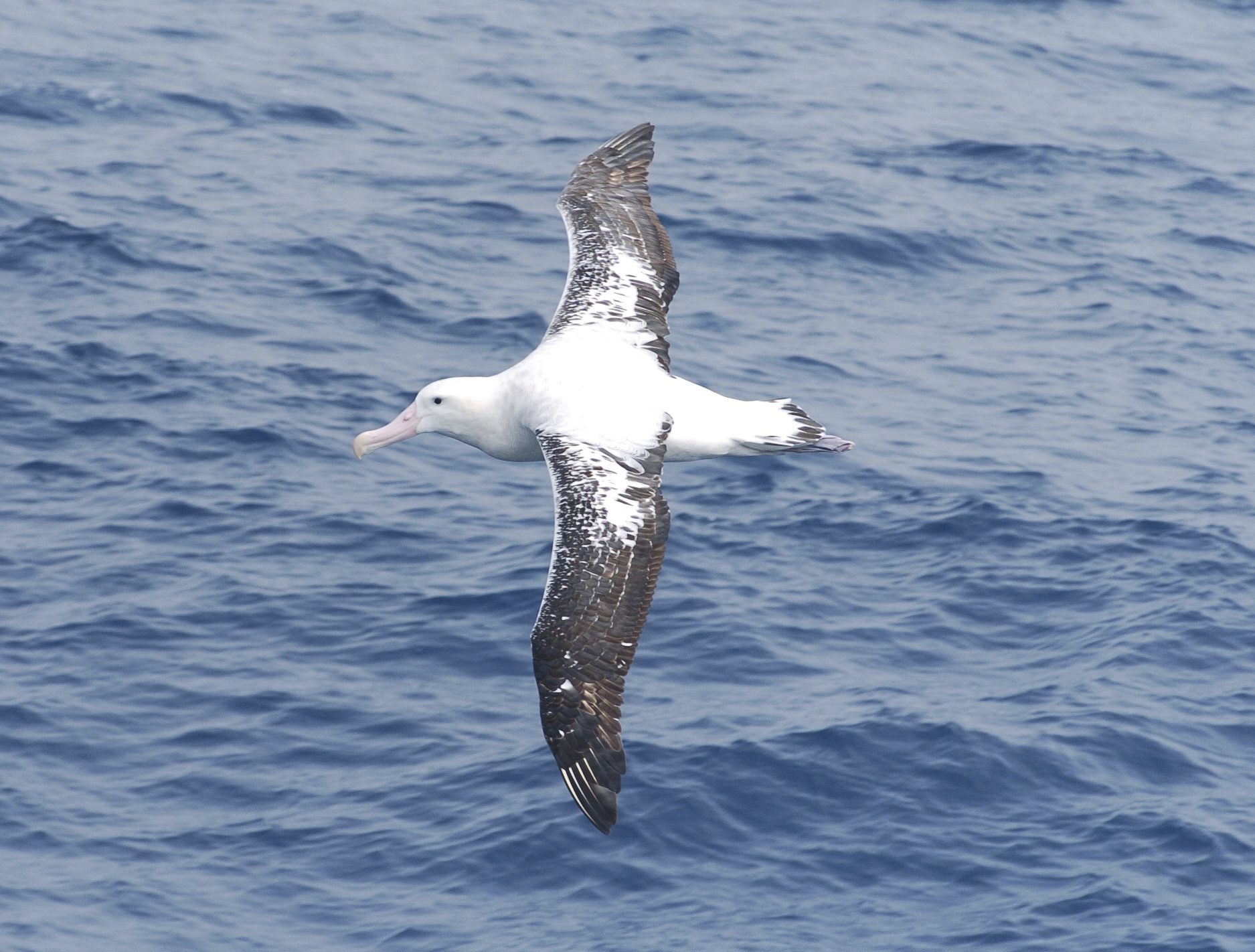