Victoria is a small but densely populated state in the southeast of Australia. Melbourne, the coastal capital, is indicative of the type of experience you expect in Victoria: cosmopolitan and surf central. This cultural capital pulses with a vibrant arts scene, a thriving sports culture, and the laidback Aussie attitude makes this place effortlessly cool.

Almost 90 miles southeast of Melbourne lies Phillip Island – an ideal daytrip. Explore the island’s history from the original Bunurong people, to 18th century mariners and finally, the first permanent European settlements in the 1800s. The koala conservation center and the local penguins are must-dos for animal lovers. Other options: Observe farm life on the island or take to the sea in search of seals, dolphins and whales (season and weather dependent). The wildlife is a real hit here.

Escape the city altogether with a 150-mile trip on the Great Ocean Road. Explore iconic sites like Australia’s 12 Apostles (not to be confused with Cape Town, South Africa), enormous rock stacks that rise dramatically out of the Southern Ocean; or the waterfalls and forests of the surrounding Otway Ranges. If you would rather stretch your legs, explore 60 miles of the Great Ocean route on foot between Apollo Bay and the 12 Apostles.

Further inland waits Grampians National Park. The park is a mountainous area spread over hundreds of thousands of acres. The sandstone ridges create a dramatic natural backdrop for prime bushwalking and rock climbing. Traditionally home to the Jardwadjali and Djab Wurrung peoples, this region is thought to be central to their creation myths. Abundant Aboriginal art adorns various rock faces throughout the park. 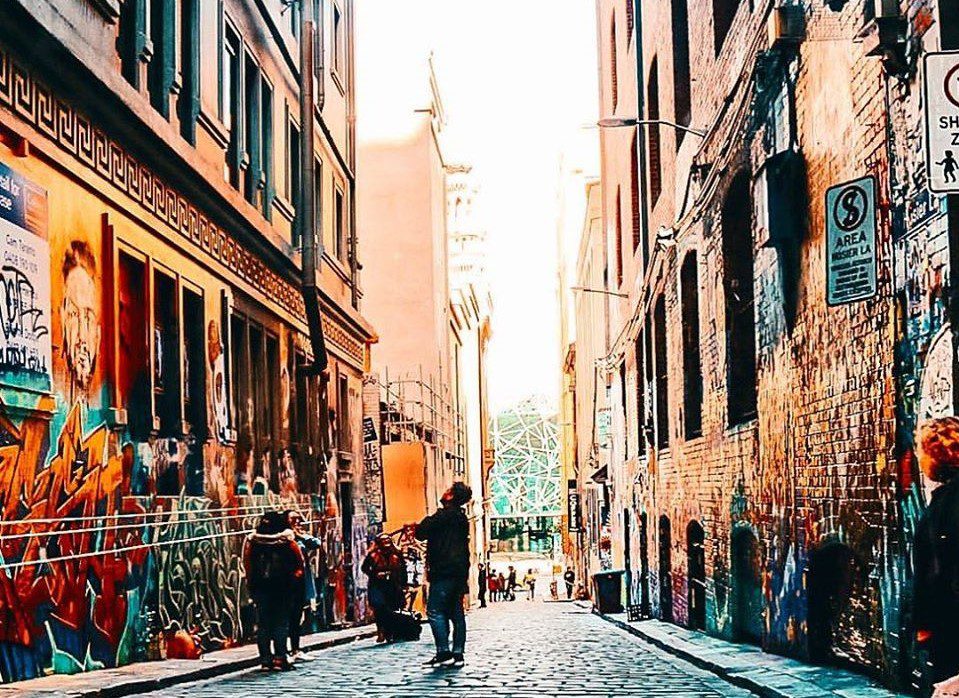 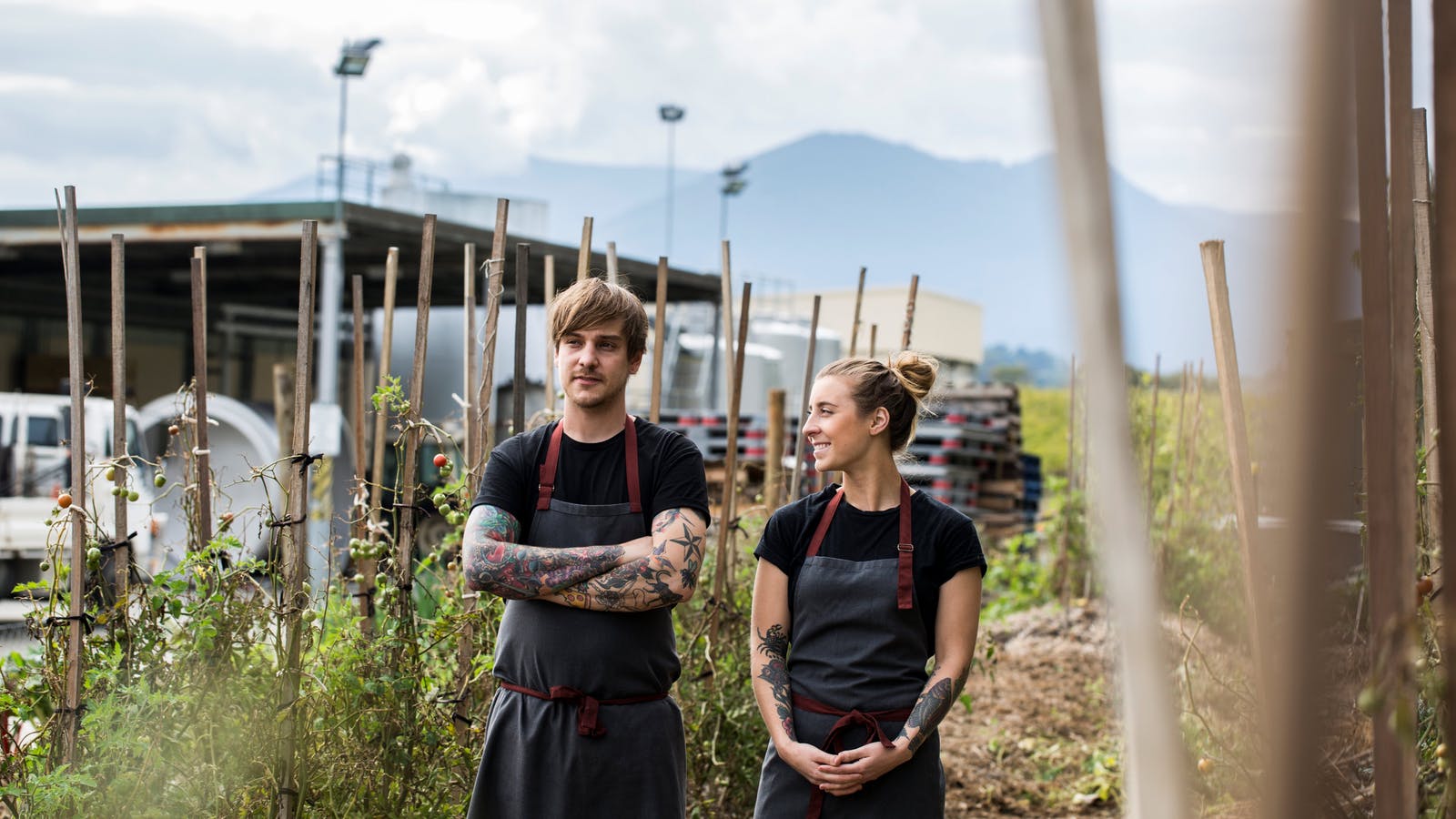 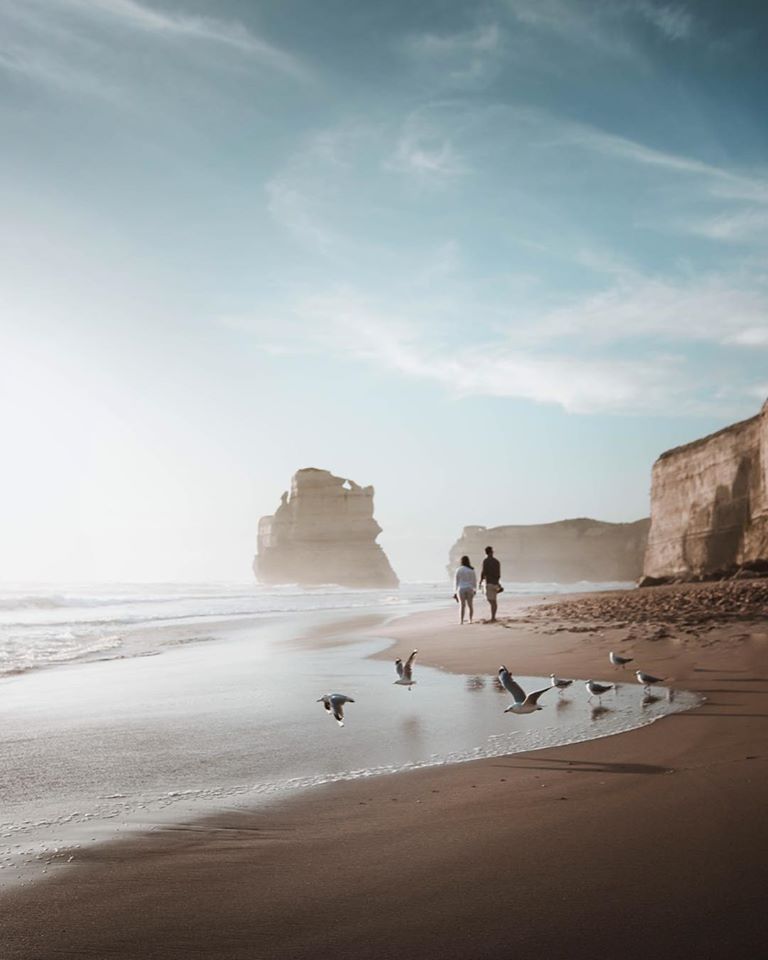 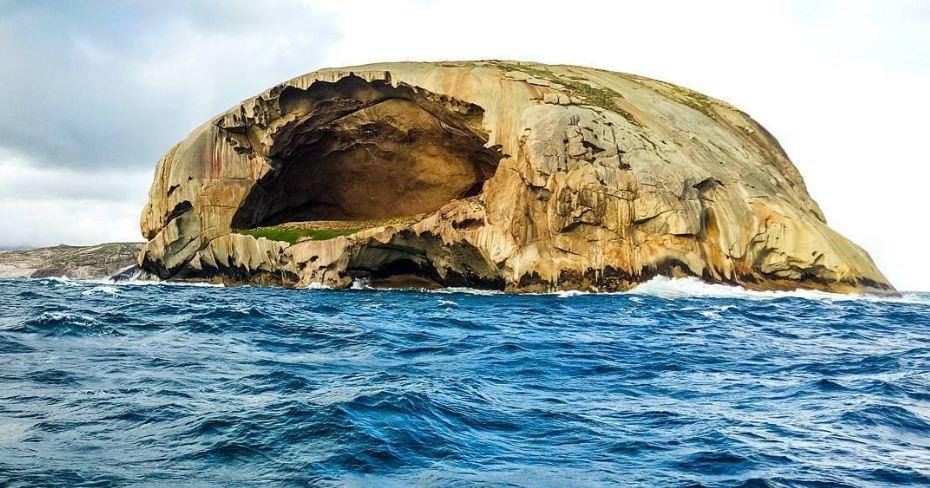 Our favorite accommodation in Victoria

Victoria | Australia
Jackalope Hotel is a great foodie and wine-lover’s hotel, just outside of Melbourne on the Mornington Peninsula.

Victoria | Australia
QT Melbourne in Melbourne, Australia is a designer hotel located in the heart of Melbourne thats great for trendy and leisure lifestyles.

Victoria | Australia
The Langham Melbourne is a trendy hotel in the heart of the city.

Other areas to explore in Australia