Since her first safari in 1997, Lara Ray has traveled throughout East and Southern Africa. From horseback riding in the Serengeti, tiger fishing in the Okavango Delta, to rhino tracking in South Africa and bonefishing in the Seychelles, Lara has had some incredible safari experiences. Lara is someone we’d describe as our true Africa expert, through and through. Lara is one of our longest-standing employees—we’ve been privileged to have her work with Extraordinary Journeys for 12 years.

Based in Southborough Massachusetts, Lara is a total expert in family travel and has explored Africa and the world extensively with her son, daughter and husband. She has seen firsthand what a life-changing experience travel can be for children of any age. She loves finding the unique experiences that make a trip special for adults and children.

Her teammates describe her as being knowledgable, personable, thoughtful and caring—which is also reflected in how she works with her clients on a day-to-day basis. If you’re wondering where the best destinations in Africa are in and around water—diving, fishing, boating—Lara’s your girl! 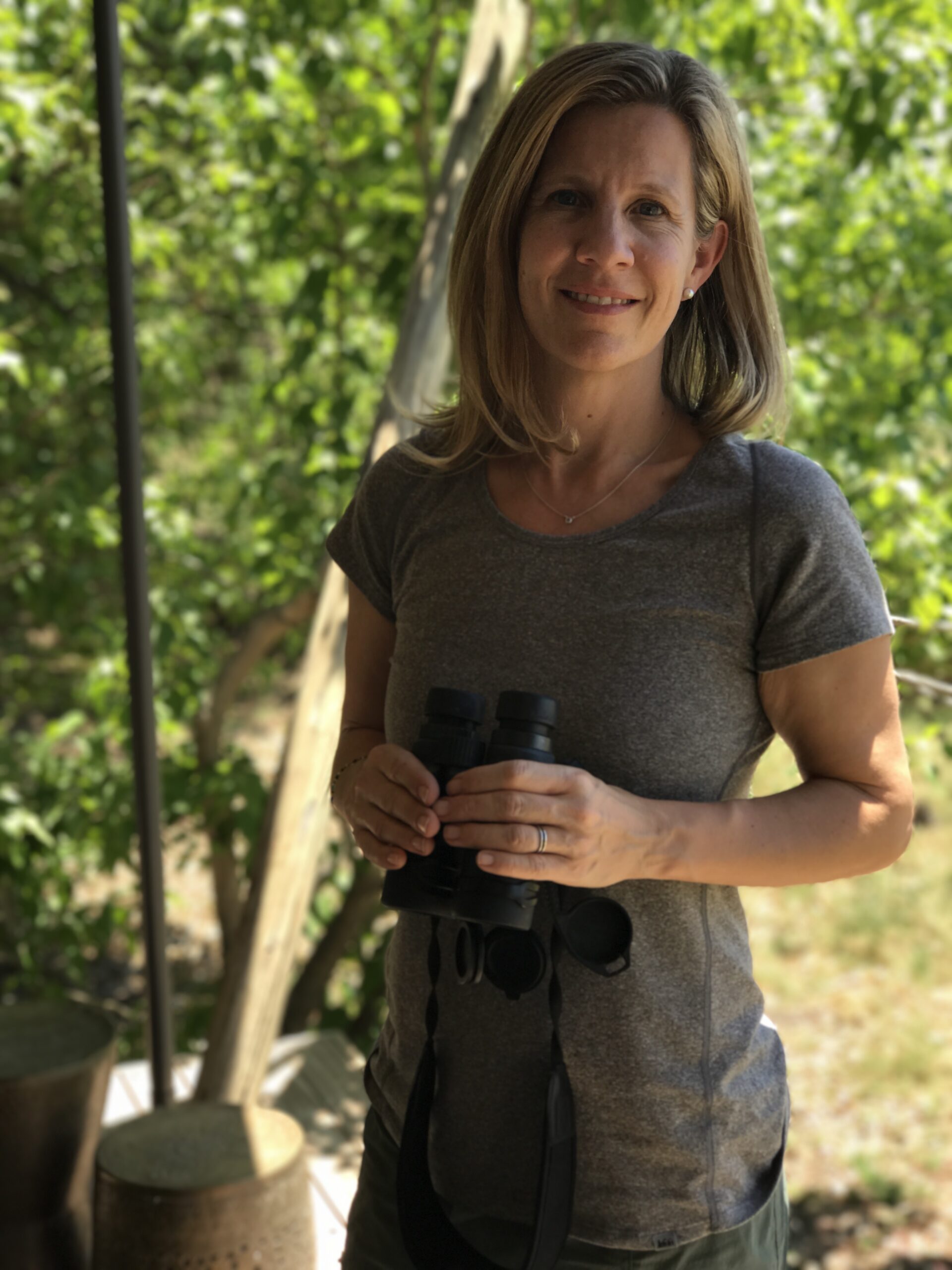 
One of the most intense and meaningful travel experiences I’ve had was a two-week trip to South Africa focused on rhino conservation. The trip began with more traditional game viewing focused around rhino in the Timbavati private reserve, staying in a small tented camp. The next stage we shifted gears and spent several days on a wildlife walking trail in Hluhluwe Imfolozi National Park lead by a truly exceptional older game ranger. We observed rhino at very close range on foot and it was intense! Everything changes when you’re out of the vehicle and to be safe, we had to be excellent listeners and observers. We still had numerous close encounters and had a rhino run past us within a few feet, but also learned to use the wind and get incredibly close to a pair of rhino having a mud bath in the sun, and they never knew we were there! We camped in simple tents and I actually blew out the side of my brand new hiking boots from the miles we trekked.

The last stop on our journey was the Phinda Reserve where we had our most hands-on encounter. Here we were part of a small group of six guests who participated in a multi-day rhino notching project. The wildlife vet gave us lectures, we observed the rhinos and worked with the vet to determine the subject to be darted and the reasoning behind the choice. We learned the operational logistics of the big day, from the helicopter pilot to the trackers on foot and in vehicles. We even tried out luck with a blank in the dart gun, which was hard to shoot on the ground, let alone from a helicopter! On the day of notching, we were part of the ground team tracking the female who was darted, we got to her as she was going down and helped monitor vitals, take blood, tissue and horn samples, keep her comfortable and safe while her ear was notched, and then ultimately watch her return to the bush safely. It was such a privilege to work alongside amazing conservation professionals for a few days, to have the chance to be close up to a wild rhino and even better, watch her in her habitat the next day, no worse for the wear.


I’ve truly loved every single country I’ve visited in Africa! If I had to pick I’d say the Lower Zambezi National Park. I’m a water person, so the draw of having access to the Zambezi every day was truly magical. The wildlife in this park in prime season, September, can be second to none. Sightings are often up close and sometimes unexpected and adrenaline-inducing. There are beautiful luxury camps, but still a rawness to the land here and the experiences. I’ve had boating experiences where the canoes have to stop to let elephants or buffalo cross the channel. Leopard and lion can be frequent visitors in camp and wild dogs are never a sure thing, but exciting to search for here. The landscape is just so beautiful as well. There are winding channels lined with green foliage and sprinkled with bright red flowers. The escarpment that rises up at the back of the park holds secret waterfalls and unvisited game trails, while the floodplains out along the river offer grazing for the herbivores and hunting grounds for those on the prowl. I loved trying to catch a tiger fish or two here and will never forget canoeing past a raised bank and having a lioness look down at us gliding by her. It’s the kind of place where anything can happen and if you can stay here it will work its magic on you.

Top Countries I Have Travelled to: 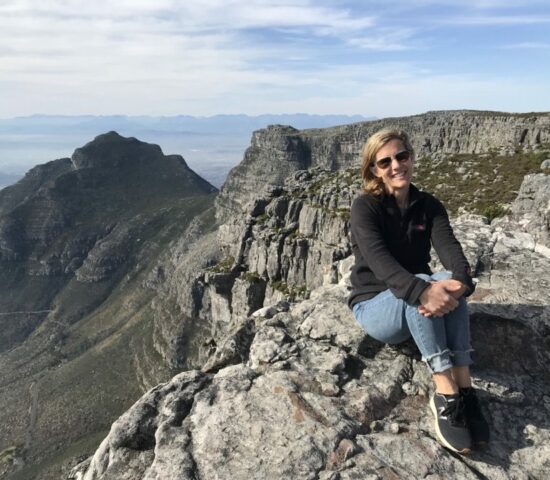 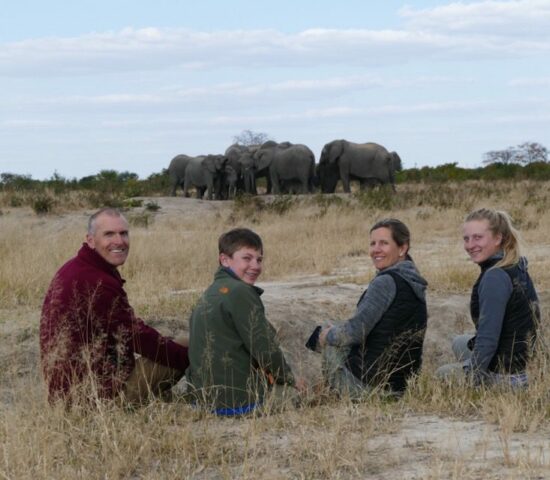 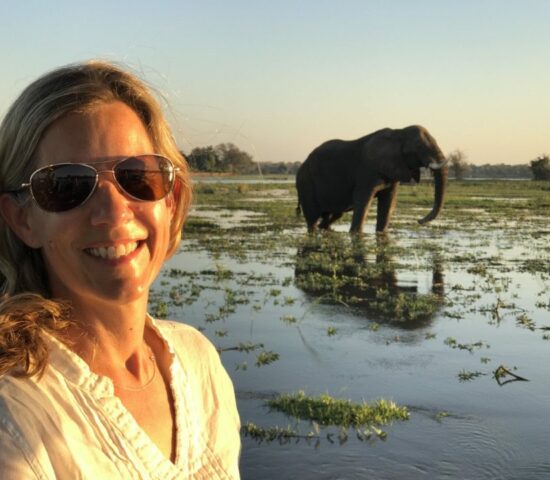 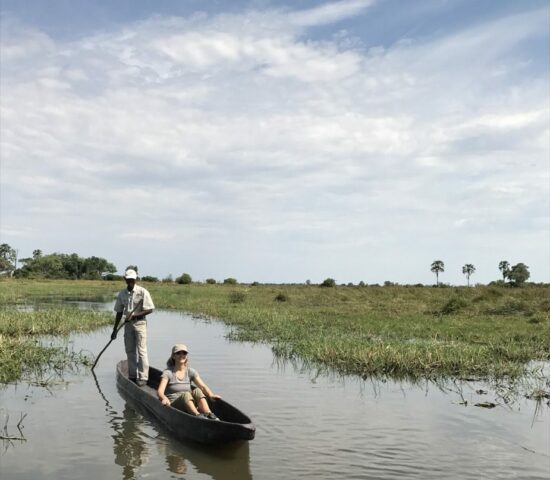 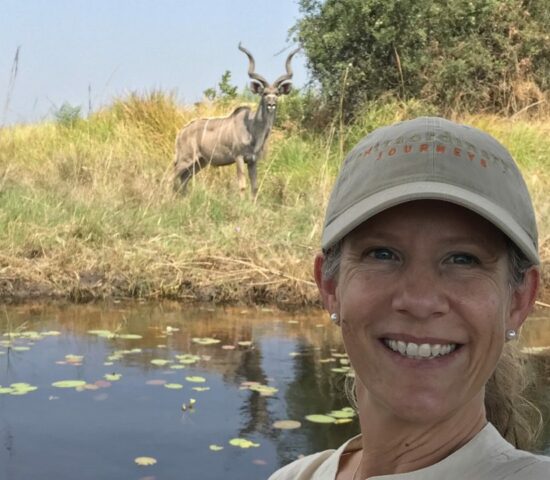 Ready to start your own incredible adventure?

Fill out the form and we will be in touch