Wildlife Habituation: From Meerkats to Chimps

Your Ticket to: Wildlife Habituation

Why don’t animals hide from safari goers? When you’re seeing wildlife in most destinations across East and Southern Africa, the ease at which the animals feel around safari vehicles and humans is due to a process called habituation. Years before any plans are drawn for new safari camps, teams from the national parks, researchers, and safari partners hit the ground to introduce the wildlife to the presence of human beings in a process called habituation.

Habituation makes for incredible learning and viewing experiences for human visitors, but how does it work and what are the implications of this type of training on an animal’s natural behavior?

WIlderness Safaris’ Craig Glatthaar and Natural Selection’s Peter Allison will discuss habituating species ranging from meerkats in Botswana to chimpanzees in Rwanda, what we have learned about wildlife and the role it plays in current conservation efforts. For the meerkat fans among us, pack your bags for Jack’s Camp to see them for yourselves. For those eternally on the lookout for the next new experience, Craig will discuss the progress of Wilderness’s work in Rwanda’s Gishwati Forest and beyond.

Craig’s passion for wildlife started as a child, where he could always be found outdoors, catching snakes and frogs. With an academic background in the zoological sciences and having privately guided throughout Africa, Craig is an expert on wildlife from South Africa to Rwanda. His knowledge and enthusiasm drove his success with Wilderness Safaris, where he has worked for the past decade. In addition to active research on a human wildlife conflict research study, Craig has been working with the field team in Rwanda’s Gishwati Forest on chimpanzee habituation. His sights are set on transforming travelers’ perceptions about Rwanda as an add-on gorilla destination to a country offering an all-encompassing safari.

On his nineteenth birthday, Peter, who had always loved animals, decided he would venture to Africa from his native Australia and learn to be a safari guide. After sixteen years of exploring, bartending, living, and guiding in Southern Africa, Peter went on to write three successful books recounting his humorous misadventures in the field: Whatever You Do, Don’t Run, Don’t Look Behind You, and How to Walk a Puma. In 2016, Peter joined the Natural Selection team, where he dabbles in sales, guiding, and conservation projects, including wildlife habituation. He has assisted National Geographic photographers and appeared on television shows such as Jack Hanna’s Animal Adventures. 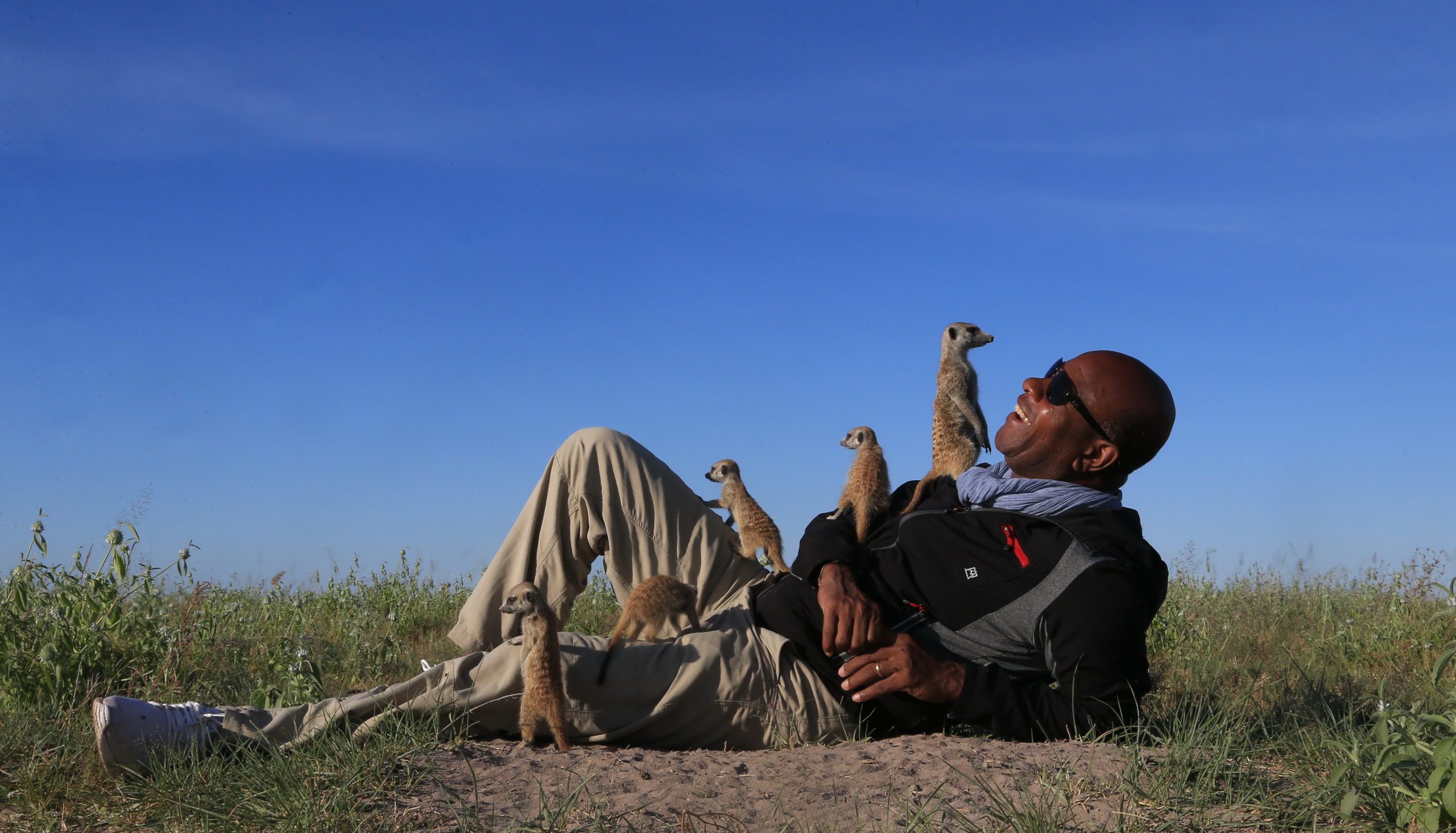 Hanging with the meerkats 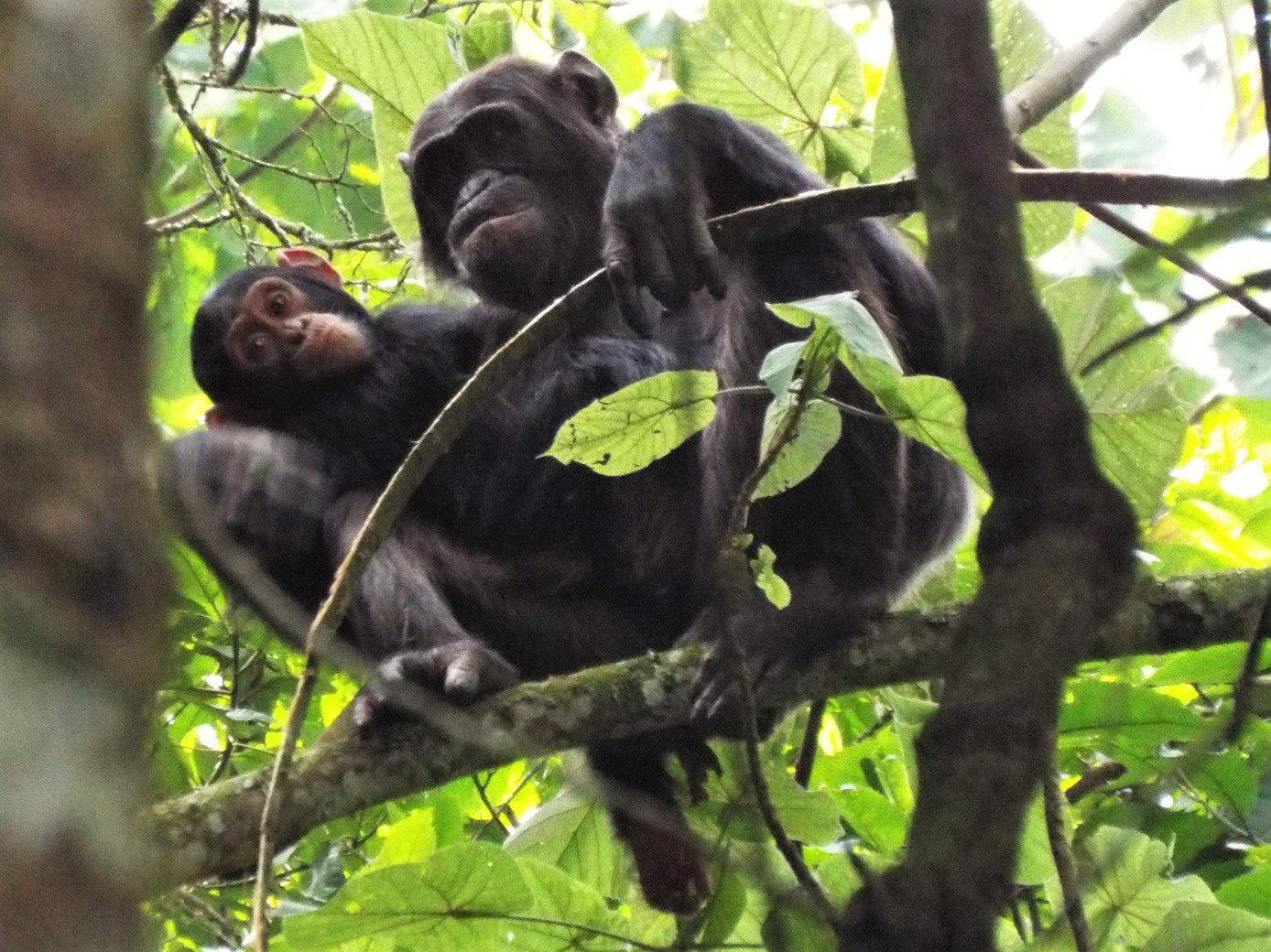 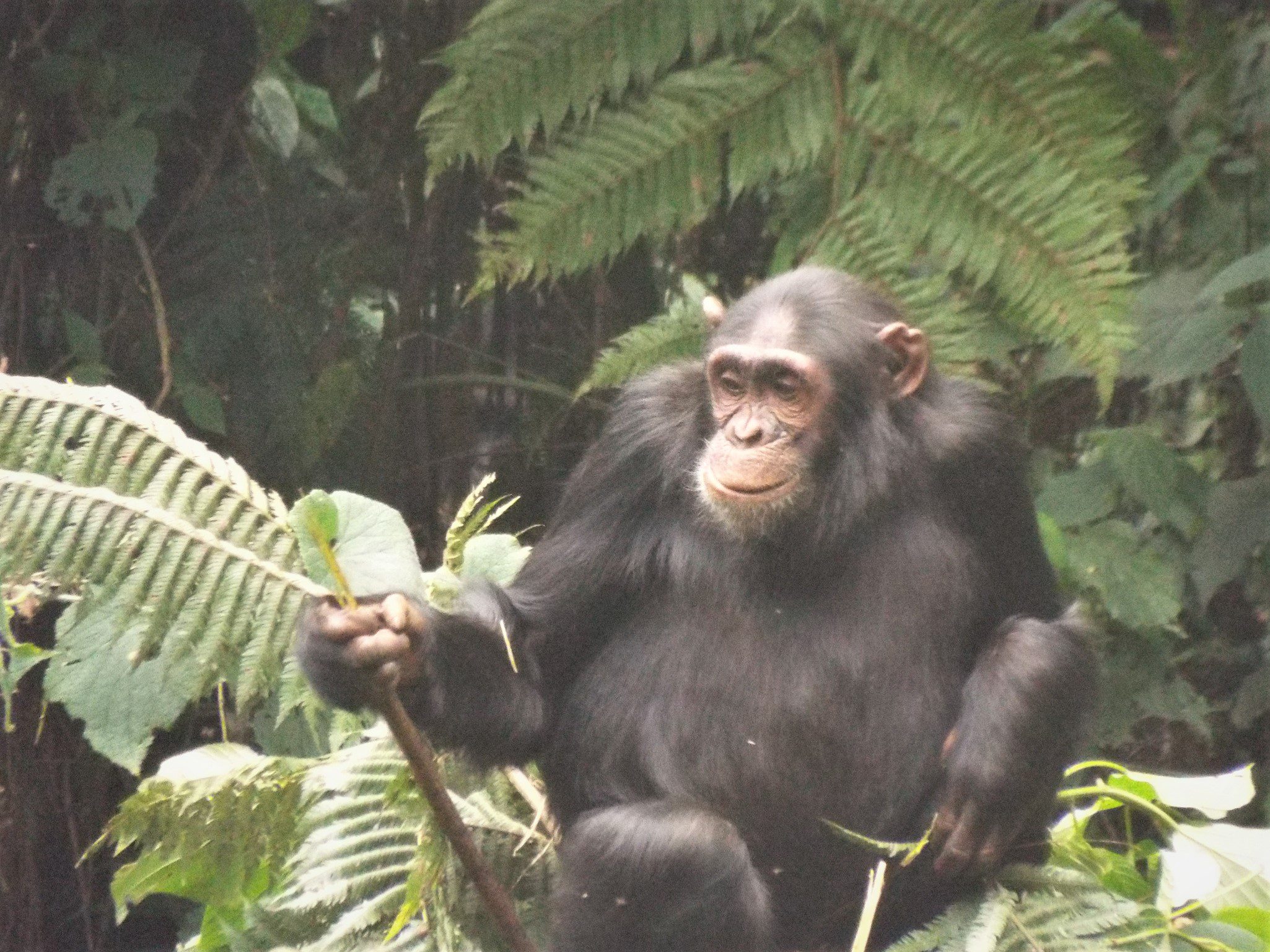 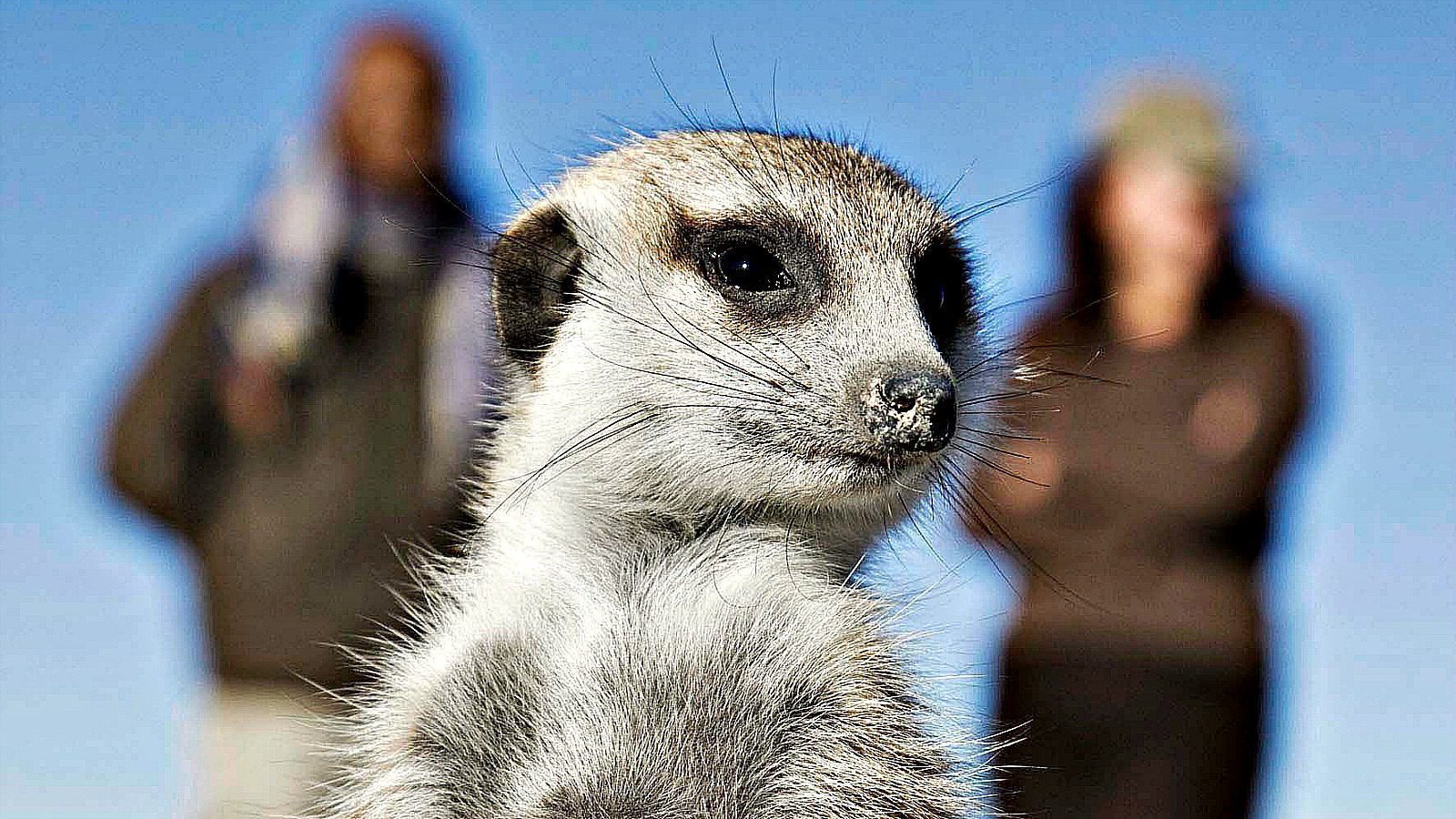 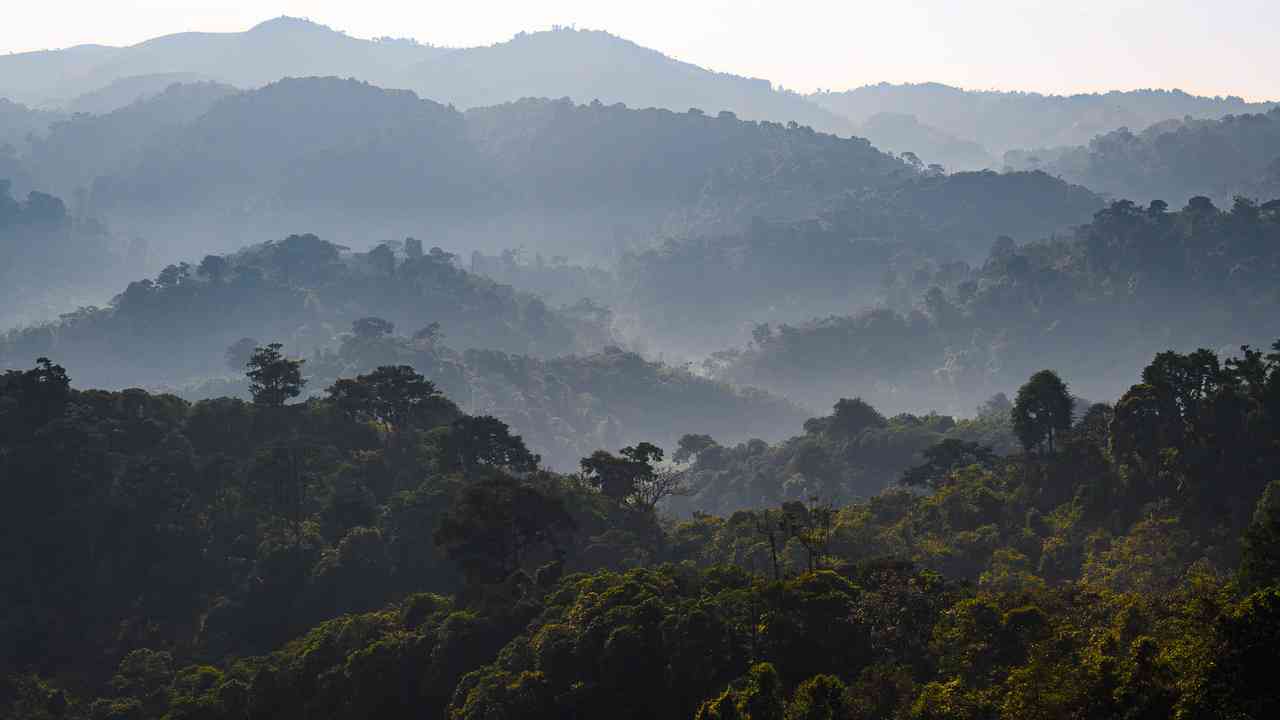 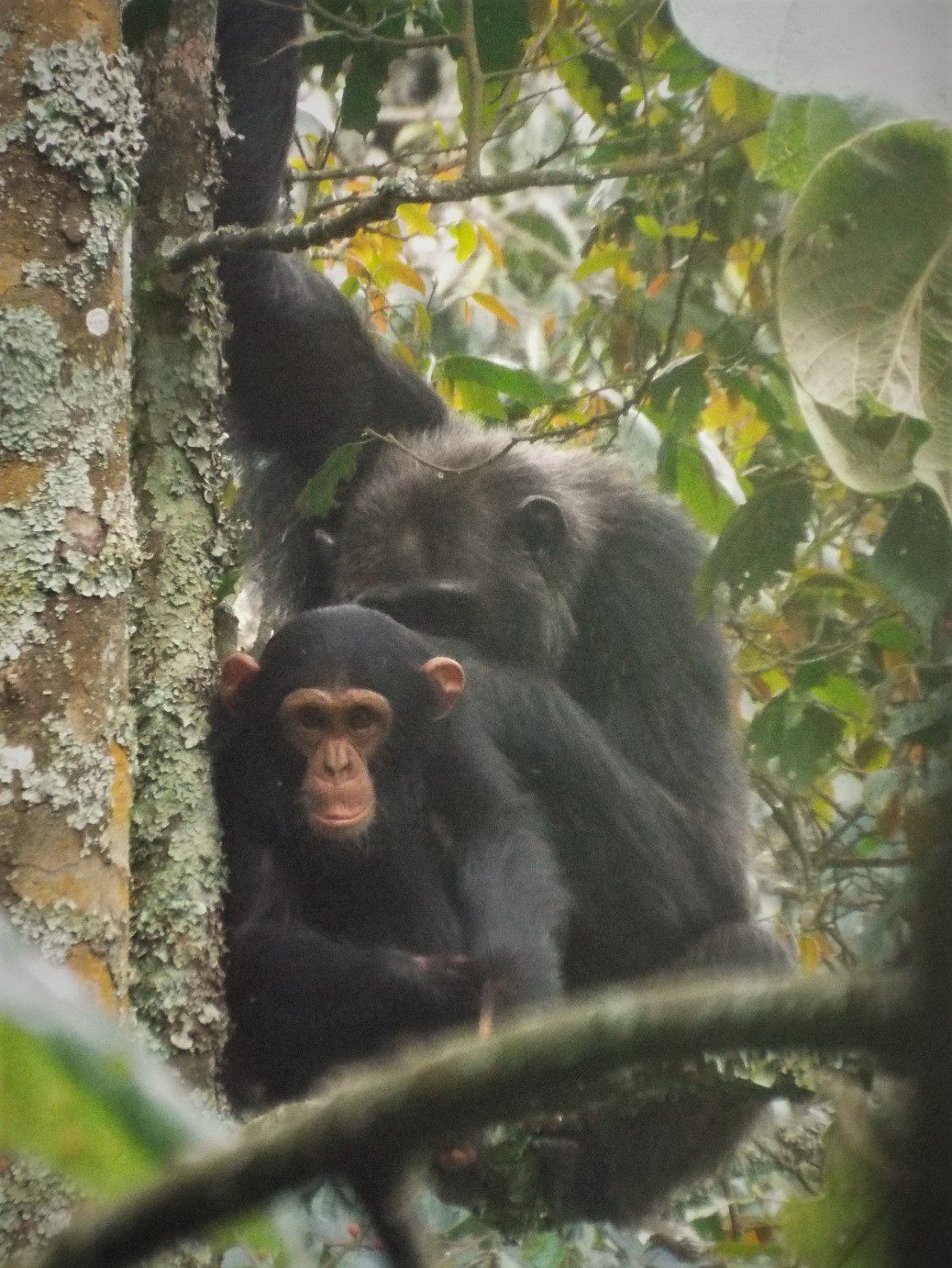 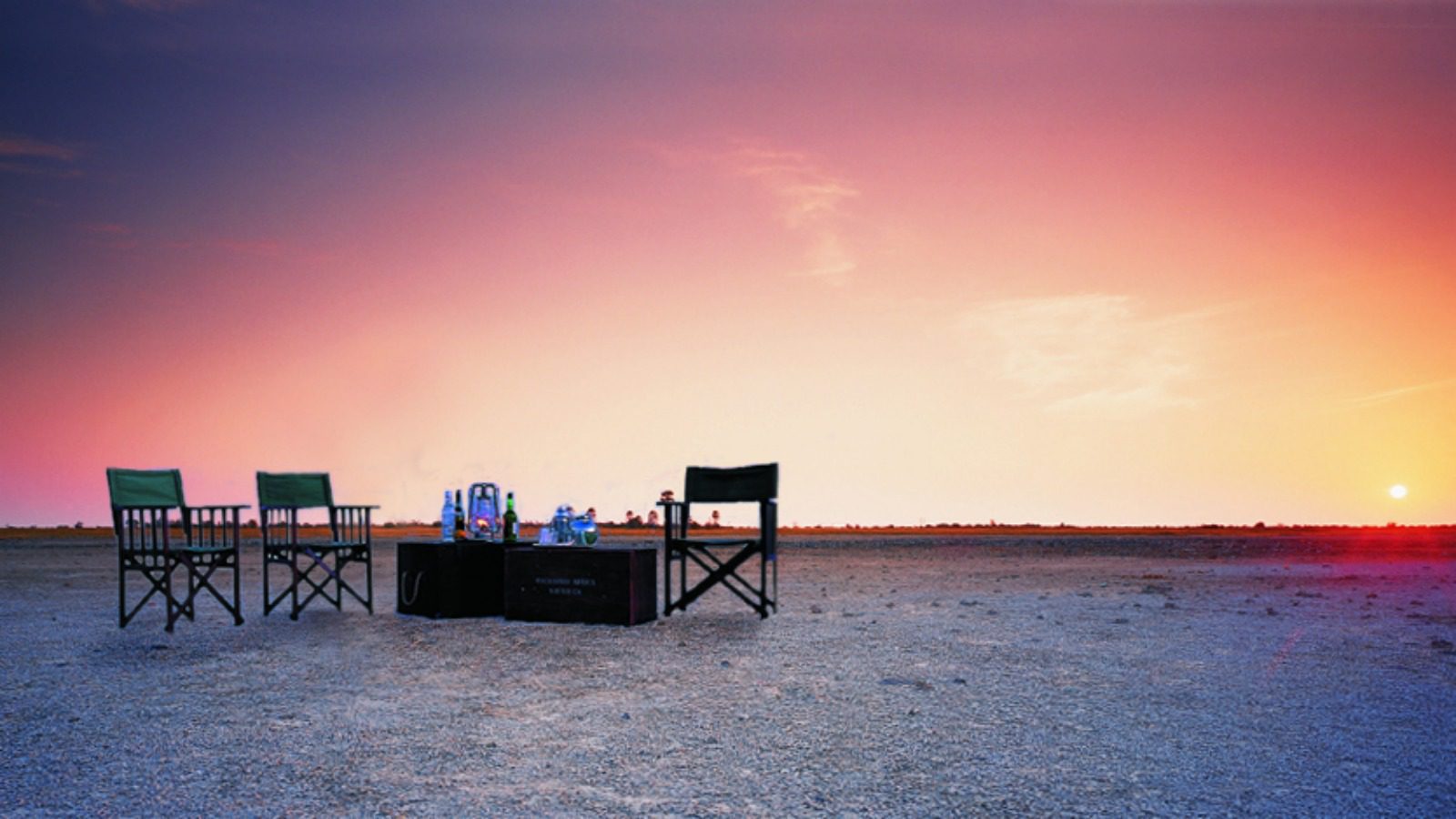 The Most Exciting Conservation-Focused Journeys with African Parks

In the second of our two-part Passports: ‘Journey through South America’ on November 17th at 6:30 p.m. EST, we take you on a virtual expedition to Patagonia.

Talking Ecuador and Peru with our dedicated South America specialists

You’re invited to join us for the first of our two-part edition of Passports: Journey through South America on September 29th at 6:30pm EST. During this virtual event, we will have an open, engaging conversation with our Extraordinary Journeys destination specialists.